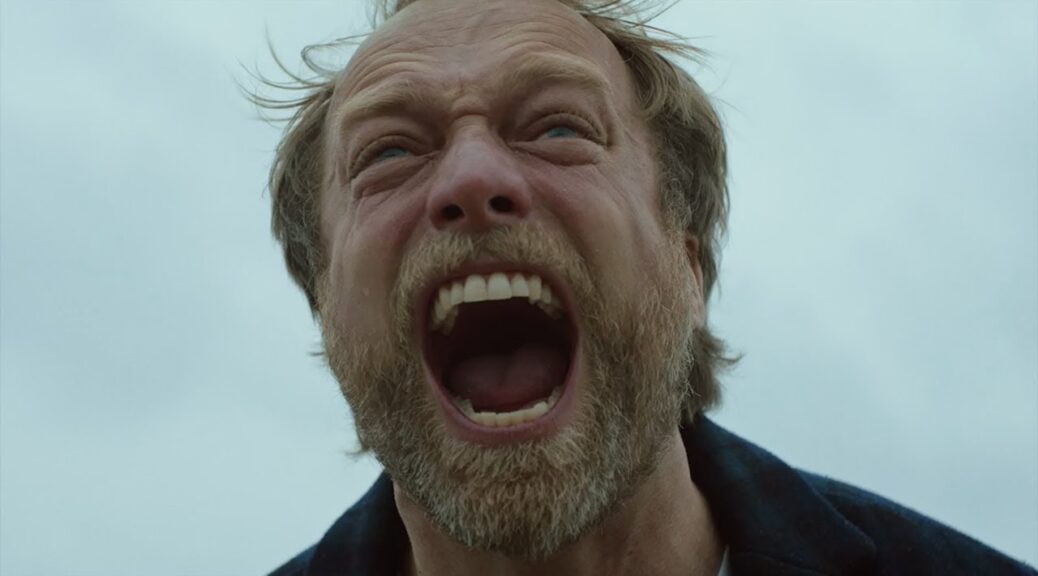 There’s little as uncomfortable as a good horror of manners—like a comedy of manners, but the social discomfort makes way for grim, horrifying death. Michael Haneke did it best with Funny Games (either version). Just last month, Shudder released the lighter but no less bloody Who Invited Them.

Denmark comes knocking with co-writer/director Christian Tafdrup’s Speak No Evil, a terribly polite tale of Danes and Dutchmen that veers slowly but relentlessly toward something sinister.

Bjørn (Morten Burian) is facing a crisis of masculinity. He’s too polite to articulate it, which only exacerbates that strangling sensation.

It’s a testament to Burian’s performance that he remains sympathetic throughout the film, however selfish and weak his actions. Playing his wife, Sidsel Siem Koch easily embodies the proper but awkward and easily cowed Louise.

Their adversaries? The good-looking, fun-loving, demonstrative Dutch couple Patrick (Fedja van Huêt) and Karin (Karina Smulders). The two families — each with a youngster in tow — run into each other on holiday and become pals. Sometime later, when Bjørn & Louise receive a postcard inviting their family to visit, Bjørn is anxious to go.

It takes some quiet, polite maneuvering, but before long, he, Louise and little Agnes (Liva Forsberg) are face to face with their hosts and the escalating tension grows almost unendurable. Speak No Evil quickly becomes a sociological experiment that questions our tendency to act against our own instincts, side with the cool kids, and lose who we are.

Sune Kølster’s score works deliriously against cinematographer Erik Molberg Hansen’s beautiful images to create dissonance (again, in much the same way Haneke did, but if you’re going to copy someone, he’s as good a place to start as any).

Tafdrup’s script, co-written with Mads Tafdrup, is sneaky in the way it treads on social anxiety, etiquette, politeness. You see how easily gaslighting alters the trajectory of a conversation, the course of action.

There is a resignation that feels unearned, even contemptuous. But actions throughout are believable enough, each couple’s interactions authentic enough, and the tensions palpable enough to forgive slight lapses. Speak No Evil is a grim trip, but there is no question that it’s well made.