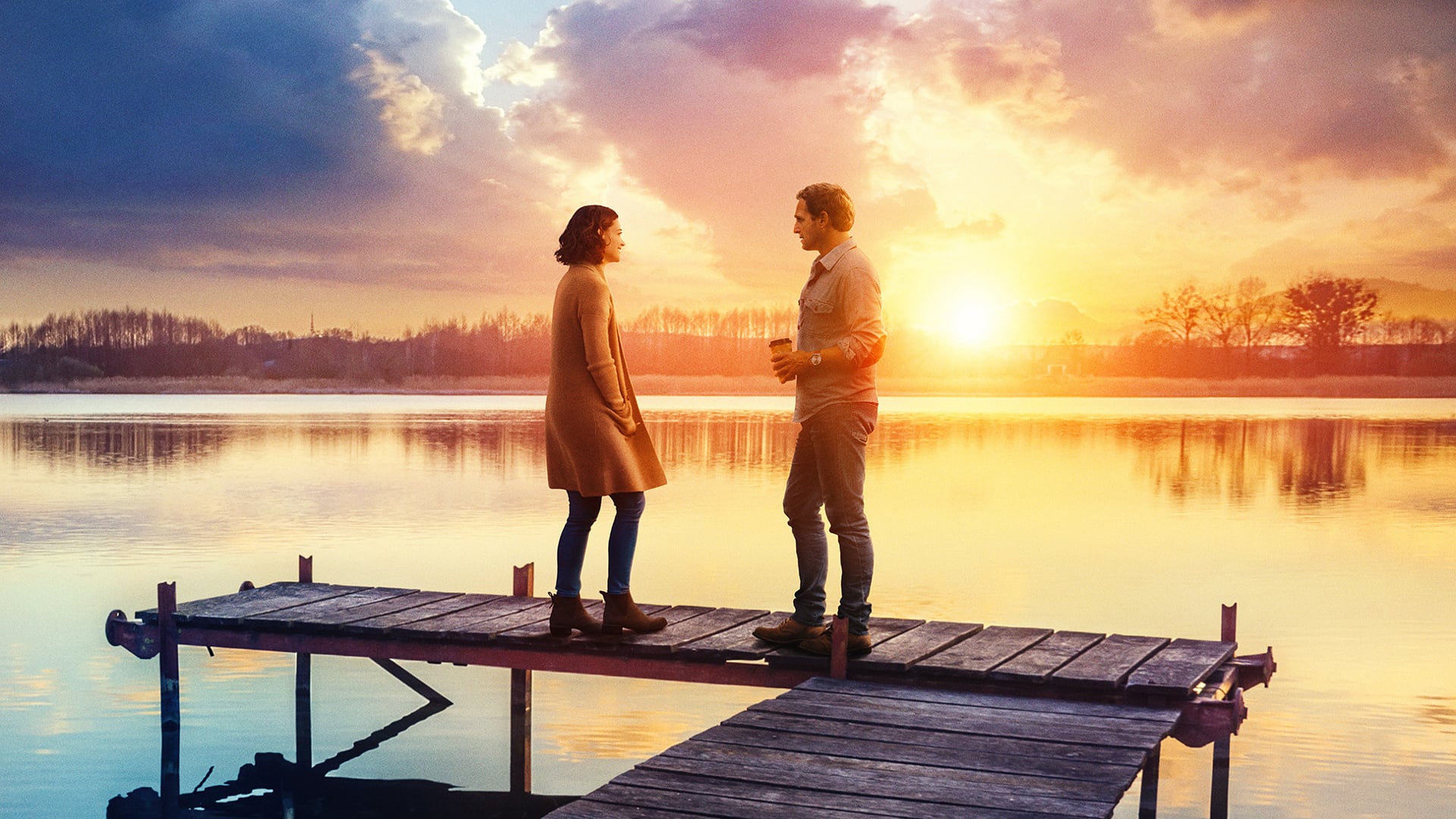 The Secret: Dare to Dream

It might be a different type of faith-based flick, but Dare to Dream most definitely earns my usual disclaimer: judging these films is less about what they are preaching, and more about how well they tell a story.

Here, the gospel is the Law of Attraction, and the storytelling is unattractively dreadful.

The Secret first arrived nearly 15 years ago as a documentary and self-help book, both written by Rhonda Byrne, and each detailing how positive thinking can directly influence your life and bring you whatever it is you visualize.

Miranda is a widow with three kids, a boyfriend (Jerry O’Connell), and character development consisting of a succession of old graphic tees. She finds Bray before he finds her, by rear-ending him in traffic. Bray’s original mission is quickly sidetracked, and soon he’s fixing Miranda’s car, the hole in her roof, and whatever else his laid-back, dimpled philosophizing can help with.

Even before this handsome stranger effortlessly fascinates the wide-eyed Wells children with an example of how magnets work, not a lick of this bears any resemblance to real life.

Paper-thin characters recite banal dialogue carrying all the depth of a pop-up greeting card. Family strife about storm damage and money trouble is only dire enough to be a manufactured setup for Holmes to give a cute sigh and wonder, “What now??” while her kids pine for a computer or a pony.

Bray’s mission is never in doubt, and the film’s ultimate resolution becomes a tidy, manipulative pinch from the Nicholas Sparks playbook, right down to the throwing of a shameless trump card.

Whether you think The Secret is nothing but entitlement masquerading as feel good drivel, or a truly uplifting approach to finding happiness, a resonant film needs an attraction beyond preaching to the converted.

Or does it? Dare to Dream doesn’t really seem interested in finding out.