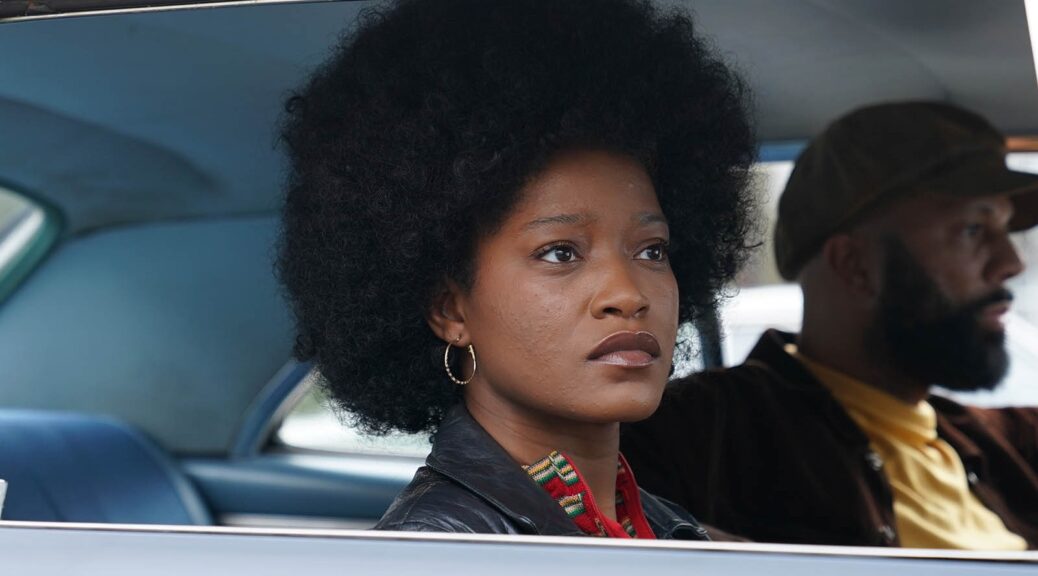 Long after slavery was abolished, Black families were still held against their will in the rural American south, and through lies and isolation were convinced that they belonged — like slaves — to the white families whose land they worked for free.

It was incredibly uncommon, but it was Mae Louise Wall Miller’s life until 1960.

Alice (Keke Palmer, who also produces) has lived her entire life on an isolated Georgia plantation as a “domestic” (code for slave) to Paul Bennett (Johnny Lee Miller). Cruelty, rage and fear finally spur her to run, and she winds up on a highway with no context for the world of 1973.

1973 has very little context to understand Alice, either.

Bennet had taught Alice to read, but only so she could read to him for his enjoyment. This one gift is enough to fuel a passion for knowledge. Pair that with the inspiration of Pam Grier in Coffy, plus the encouragement of truck driver and one-time activist Frank (Common) – who nearly ran her down as she escaped to the highway – and Alice is ready to return for her family and some tasty revenge.

Palmer finds a true north for her character, and she never leaves that course. Alice’s grief, pain, confusion, fear, and finally righteous rage are never showy, always authentic. Frank’s arc is a little more superficially drawn, but Common gives the character tenderness that brightens the film.

No psychotic plantation owner will ever live up to the unfathomable evil of Michael Fassbender’s Edwin Epps in 12 Years a Slave. Still, Miller’s brand of cowardly, narcissistic villainy is chilling.

Period detail and visual storytelling are both strengths for Ver Linden and her cinematographer, Alex Disenhof. But the film — this year’s Sundance winner for dramatic feature — has some pacing problems it can’t entirely overcome.

Alice falls into three very distinct acts, none of which move. The story itself is very deliberately built, but the way scenes are stacked offers no sense of momentum or urgency. This meandering quality robs the film’s climax of some of its power. But Alice mainly overcomes this weakness by telling the truth about the power in knowing who you are. 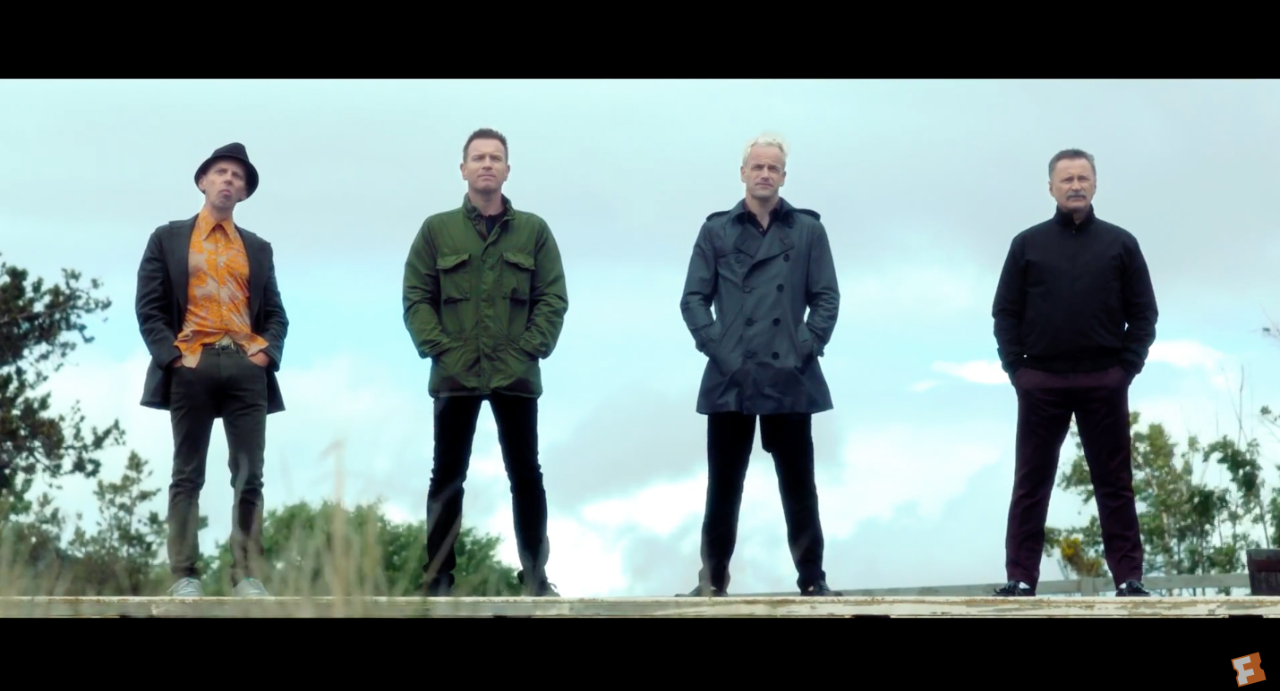