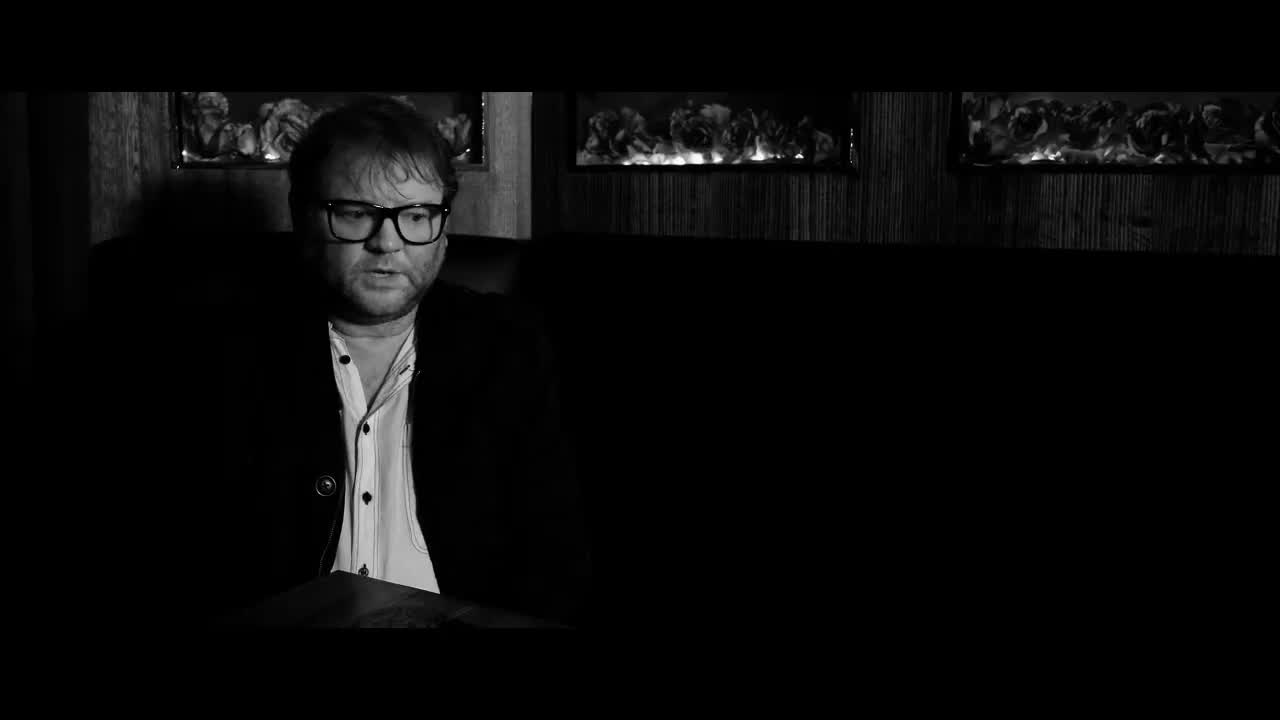 Life imitates art in a film about a struggling photographer, a young prostitute, and an art world more interested in profit than humanity (or art).

Choir Girl, writer/director John Fraser’s thriller, sets itself inside and outside the world of art. Eugene (Peter Flaherty) takes old school film photos of what he sees around him in his dicey neighborhood: kids overdosing, violence, prostitution.

The photos, like the movie itself, use pristine black and white to give even the most awful content an artful sheen. One photo, in particular, gets Eugene the attention of an ambitious art magazine editor with big things in mind. In it, an underaged girl (Sarah Timm) stares desperately from the abyss of the darkness around her.

The separation and commingling of the two worlds—dangerous streets and high-end art—offers Fraser opportunities to compare and contrast. Who is being prostituted, exactly?

It’s not an uncommon critique of the industry of art, but Fraser’s insights are sincere.

Choir Girl’s success rises and falls with Flaherty’s performance. Eugene needs to be simultaneously sketchy and innocent—not one or the other—even in his own mind. Flaherty pulls off this balancing act with a performance that’s sometimes tender, often nasty, but one that never feels manufactured.

The surrounding performances are not as strong, although veteran Jillian Murphy brings layers to an important role.

Choir Girl asks ugly questions and gets ugly as it looks for answers. At times, the story feels dependent on too many contrivances. Never is that more evident than with the harrowing dramatic climax—a scene that is inevitable and yet unearned.

Credit to Fraser, the scene itself is not filmed to feel gratuitous. For a scene this lengthy and torturous to truly work, however, every element leading to it needed to justify it. Stronger storytelling would have helped.

It’s a big risk to take, and one that will undoubtedly displease some viewers, but that doesn’t limit the film’s powerful central performance or imaginative execution.