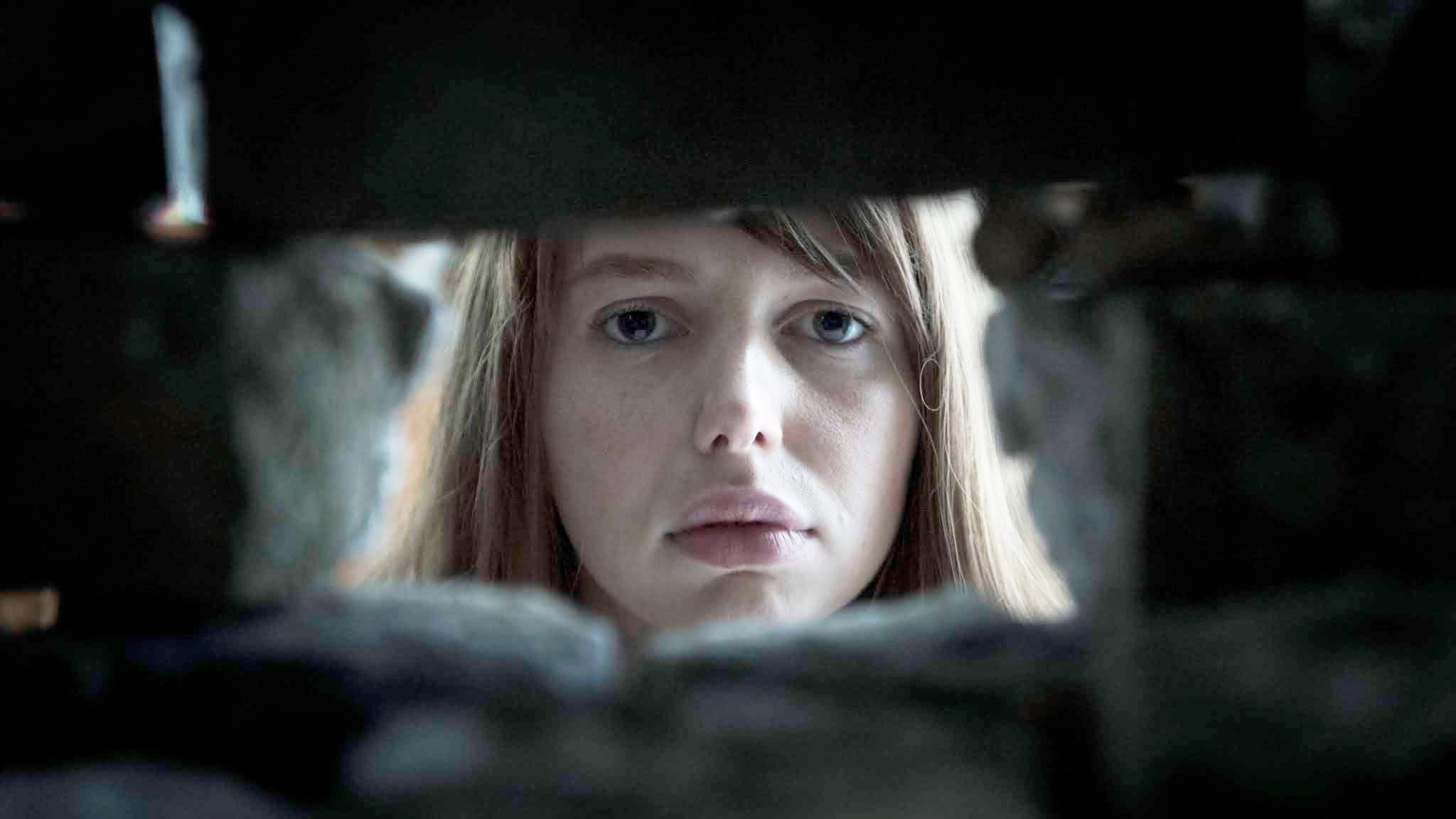 The Hole in the Ground

About a month ago the film The Prodigy came out, and promptly disappeared. Lee Cronin’s Irish horror The Hole in the Ground treads similar territory: a mother looks at her young son and wonders with terror who it is she sees.

Where Prodigy took the path most ludicrous, Cronin mines a parent’s disappointment, grief, loneliness and alienation for more poignant results.

Sara (Seána Kerslake), along with her bib overalls and young son Chris (James Quinn Markey), are finding it a little tough to settle into their new home in a very rural town. Chris misses his dad. Sara is having some life-at-the-crossroads anxiety.

Then a creepy neighbor, a massive sink hole (looks a bit like the sarlacc pit) and Ireland’s incredibly creepy folk music get inside her head and things really fall apart.

I grew up listening to nothing but Irish music. If you don’t think it’s creepy, you aren’t listening properly.

In execution, The Hole in the Ground is less The Prodigy and more of a cross between the masterpiece of maternal grief, The Babadook, and another Irish horror of changelings and woodland spirits, The Hallow. (Plus a surprise third act inspiration I won’t mention for fear of spoilers.)

You look at your child one day and don’t recognize him or her. It’s a natural internal tension and a scab horror movies like to pick. Kids go through phases, your anxiety is reflected in their behavior, and suddenly you don’t really like what you see. You miss the cuter, littler version. Or in this case, you fear that inside your beautiful, sweet son lurks the same abusive monster as his father.

Cronin’s subtext never threatens his story, but instead informs the dread and guilt that pervade every scene. Performances are quite solid and the way folklore – in tale and in song – is woven through the story creates a hypnotic effect.

If you’re a horror fan looking to celebrate the season, here’s a more authentic way to do it than watching Leprechaun for the 15th time.