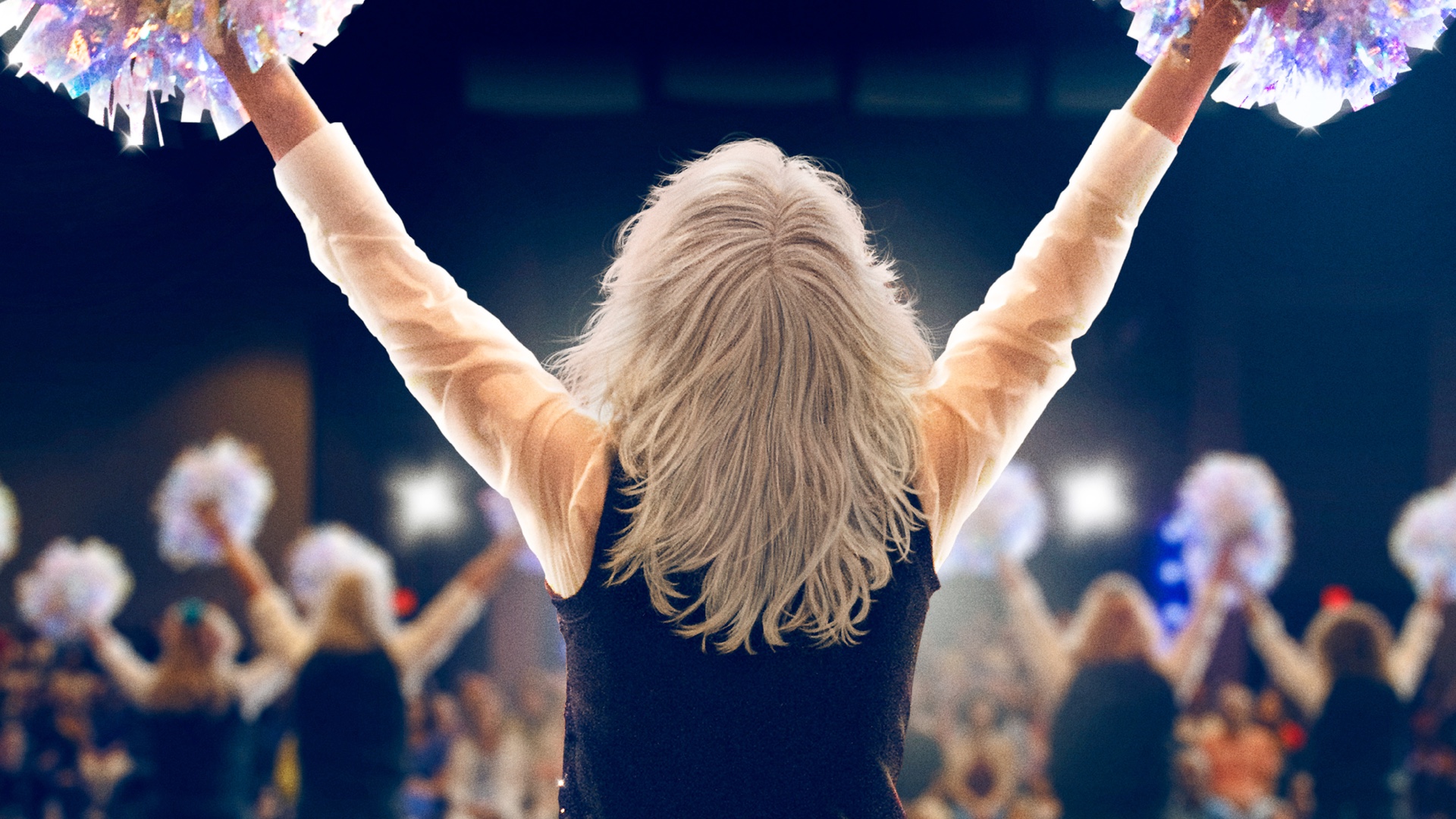 At a time when movies are pushing three hours, it feels weird to want one to run longer, but at just over an hour and a half, Poms feels way too short. It’s like a long SNL sketch.

A female-centric comedy about a retired teacher aching for one last shot at her childhood dream of becoming a cheerleader seems like a good option for Mother’s Day weekend—especially for the Boomers and their kids. The cast looks solid: Diane Keaton, Jacki Weaver, Pam Grier, and Rhea Perlman. Poms coming “from the studio that brought you Bad Moms” appears promising.

But it’s all just perfunctory.

Director Zara Hayes and writer Shane Atkinson, both TV veterans making feature debuts, introduce characters via montage and then give them little to do or say.

People become strange antagonists, set on denying the senior cheerleading squad practice/performance time for no discernible reason. Folks burst into tears or have 180 degree shifts in perspective simply because the plot demands it.

Still, Keaton’s performance of a woman striving to live in the moment while hiding terminal cancer is effective. The chemistry between Keaton’s snarky Martha and Jacki Weaver’s bubbly Sheryl is cute. And when they are performing, the women look like they are having a nice time.

You just wish that there was more of a story there, more character development, more cheerleading even. The cast is way too good for this.