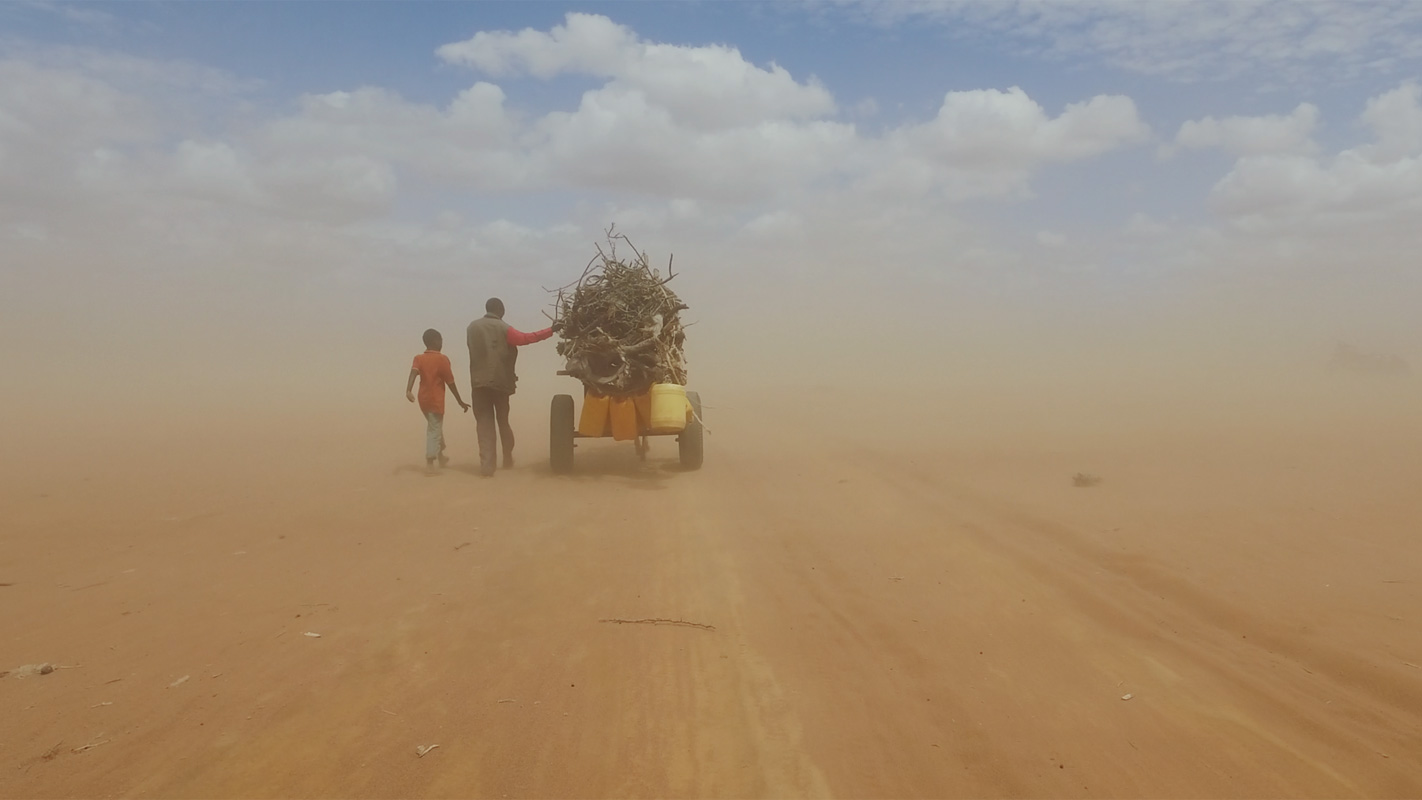 The “overview effect” is a phenomenon known only to astronauts who experience a shift in consciousness when looking back at the Earth while in orbit. Edgar Mitchell, a member of the Apollo 14 mission, once described the effect as “instant global consciousness, a people orientation, an intense dissatisfaction with the state of the world, and a compulsion to do something about it.”

The film is a sprawling examination of the millions of refugees around the world and allows us to bear witness to the lives of that increasing number of displaced people. It is a film that serves to humanize those who are suffering and who are too often maligned in this unfortunate age of travel bans and Brexits.

Weiwei’s artistic eye for calming cinematography paired with the brutal theme of the film forces us to assess all that we’re witnessing over the course of two and a half hours.

We’re lured in by the harrowing beauty of the Greek coastline in winter, only to then come to terms with the situation at hand once the camera exposes the countless life preservers that litter the rocky beach. There is much to consider with this film, including the continuous ticker of information providing alarming statistics regarding this global crisis.

Human Flow does not contain itself to one specific region or group of displaced people, but rather addresses all the ongoing plights such as the Rohingya fleeing ethnic cleansing in Myanmar, those escaping famine in East Africa, and the supposed “bad hombres” crossing America’s southern border.

Ai Weiwei’s documentary is not trying to prove any point or win any argument regarding this highly politicized and misunderstood crisis. Rather, he presents a film that works in earnest to be objective through the statistics it provides and the subjects it highlights.

Human Flow is a powerful film that puts faces to the 65 million people we are quick to dismiss as nothing more than refugees, rather than see them for what they actually are: humans.