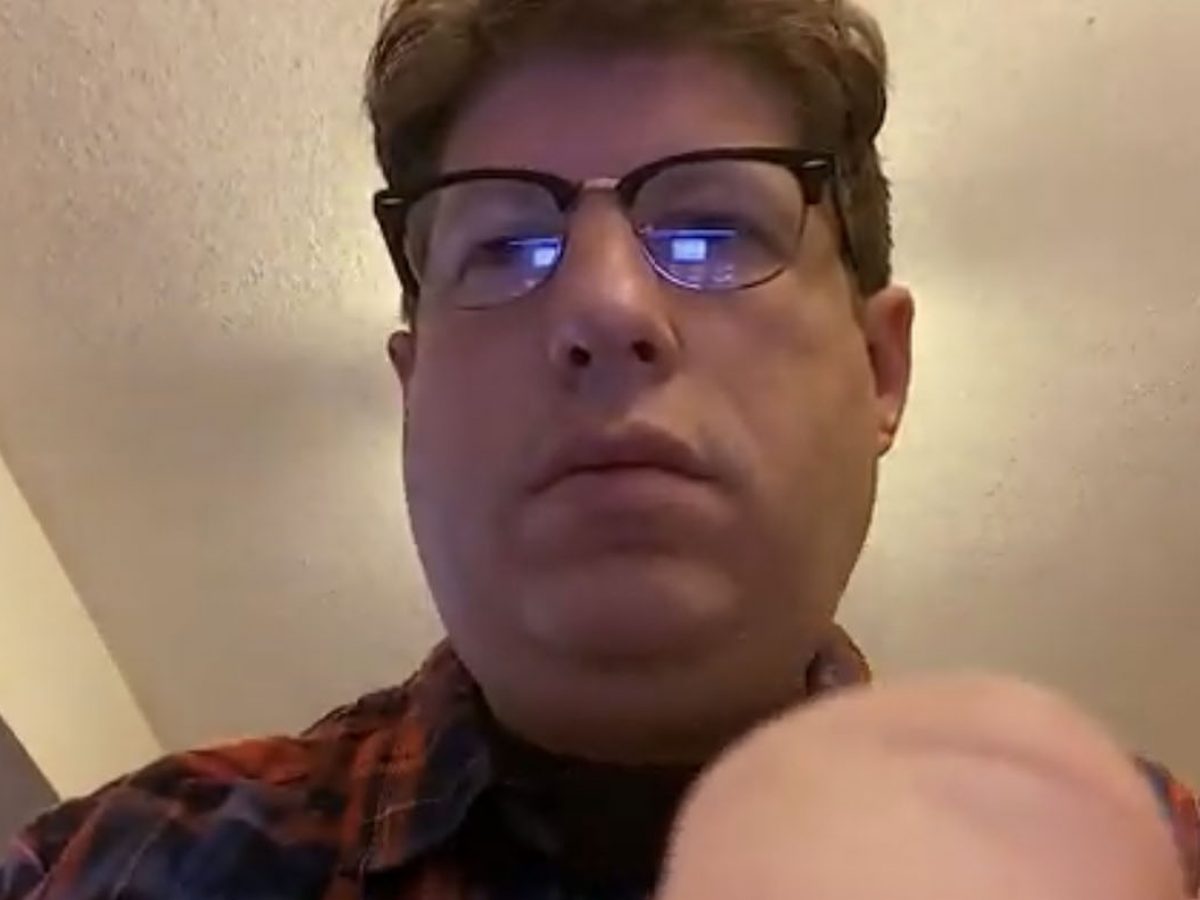 This sophomore effort from director Natalie Rodriguez (The Extraordinary Ordinary) is unfocused and confusing. I felt like I was watching a made-for-TV movie about the #MeToo movement while on painkillers after recovering from some sort of dental surgery.

Rodriguez co-wrote the script – based on a 2017 short – with Kevin Sean Michaels (who plays the lead in a somewhat slapstick fashion). The film centers around Howard, an alcoholic screenwriter desperate to see his script Baby Space Cats brought to life on the silver screen. The movie bounces back and forth between black and white scenes depicting the evolution and devolution of Howard’s relationship with his one true love Hannah, and full-color scenes in the present, where Howard is shepherding “Baby Space Cats” through development while simultaneously spiraling in his addiction.

We are presented with a number of auditions for the role of “Fleaow” in which Howard sexually harasses the talent.  There’s a parody of the Kardashians TV show. There’s a dance sequence. Howard talks to a disembodied inner voice named Kendra. There’s a bit with some super racist banter. At one point Howard adopts a cat.

Late in the movie, it’s hinted that Howard might have been dead for the majority of the scenes that take place in the present. Or maybe he’s just a character in the cat’s screenplay. I don’t know, man. If this comes together in some way that I’m just not getting, I’m blaming the pandemic for blunting my cognitive abilities.

The best moments though, by far, are the original songs supplied by “Dave?”—who, according to IMDB, is a high school teacher turned artist. Gems like “Baby, How You Doin?,” “Butter Chicken,” and “Howard (Your Butt Stinks)” give some sequences a real Flight of the Conchords vibe, which made me smile and stop trying too hard to figure out what the point of this project might have been.