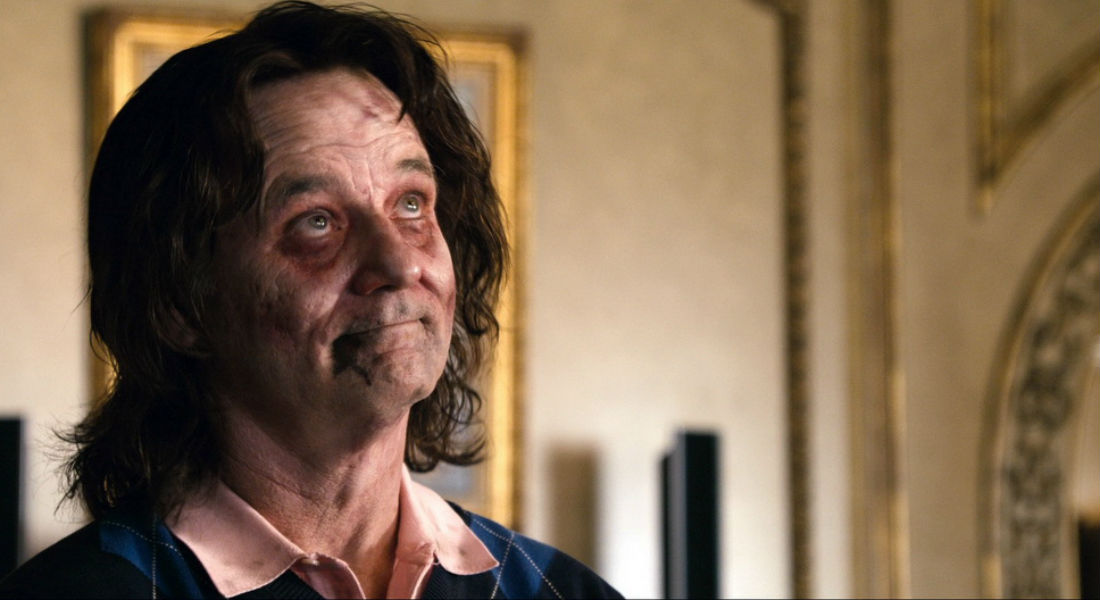 We are beyond delighted to have been allowed to screen Jim Jarmusch’s new zombie classic The Dead Don’t Die two days in advance of its national opening. To honor this remarkable film and its amazing cast, we look at the best other horror movies that star these actors.

Just when Shaun of the Dead convinced me that those Limey Brits had created the best-ever zombie romantic comedy, it turns out they’d only created the most British zom-rom-com. Writers Rhett Reese and Paul Wernick take the tried-and-true zombiepocalypse premise and sprint with it in totally new and awesome directions.

Jesse Eisenberg anchors the film with an inspired narration and an endearing dork characterization. But Woody Harrelson owns this film. His gun-toting, Twinkie-loving, Willie Nelson-singing, Dale Earnhart-number-wearing redneck ranks among the greatest horror heroes ever.

The Dead Don’t Die is not Jim Jarmusch’s first foray into horror. In 2013, the visionary writer/director concocted a delicious black comedy, oozing with sharp wit and hipster attitude.

Great lead performances don’t hurt, either, and Jarmusch gets them from Tom Hilddleston and Tilda Swinton as Adam and Eve (perfect!), a vampire couple rekindling their centuries-old romance against the picturesque backdrop of…Detroit.

Not since the David Bowie/Catherine Deneuve pairing in The Hunger has there been such perfectly vampiric casting. Swinton and Hiddleston, already two of the most consistently excellent actors around, deliver cooly detached, underplayed performances, wearing the world- weariness of their characters in uniquely contrasting ways.

There is substance to accent all the style. The film moseys toward its perfect finale, casually waxing Goth philosophic about soul mates and finding your joy.

It is 1977 in “a divided Berlin,” when American Susie Bannion (Dakota Johnson, nicely moving the character from naivete to complexity) arrives for an audition with a world-renowned dance company run by Madame Blanc (Tilda Swinton, mesmerizing).

This “cover version” (The Tilda’s phrase, and valid) of Argento’s original lifts the veil on the academy elders early, via the diaries of Patricia (Chloe Moretz), a dancer who tells psychotherapist Dr. Josef Kiemperer (also The Tilda, under impressive makeup) wild tales of witches and their shocking plans.

Guadagnino continues to be a master film craftsman. Much as he draped Call Me by Your Name in waves of dreamy romance, here he establishes a consistent mood of nightmarish goth.

But even when this new Suspiria is tipping its hat to Argento, Guadagnino leaves no doubt he is making his own confident statement. Women move in strong solidarity both onstage and off, dancing with a hypnotic power capable of deadly results. In fact, most of the male characters here are mere playthings under the spell of powerful women, which takes a deliciously ironic swipe at witch lore.