The apocalypse really brings out the best and the worst in people, doesn’t it?

Take Sally (Shaina Schrooten), for example. She’s been waiting for the end of days for as long as she can remember, but now that it’s here, is she really happy?

And what about Angie (Caito Aase)? She was pretty angry to start with, working a peep show booth in a 1980s Chicago strip mall, dealing with leering customers, a cheap boss, and that judgy bitch Sally. You think she might embrace the end times.

Filmmaker Luke Boyce traps the two in the peep booth while trumpets of doom sound outside and they have to work through their nonsense, make sense of the situation and try to survive.

Boyce co-writes, along with Michael Moreci and Tim Seeley, but they run out of things to say or ways to say them. A lot of time is spent with illogical action contrived to extend conversations. Those conversations unveil all backstory, context, character growth—and with few places for his characters to go, Boyce seems hard-pressed to invent ways to show us rather than tell us what’s happening.

What is happening is that two people rethink who’s really a saint and who’s really a sinner and whether it really matters while Chicago burns. There’s not a lot of subtlety.

Boyce shows instincts for making the most of the frame. His visual ideas pay off comedically, amplifying the frenemy vibe while creating a fun atmosphere. The time period seems an odd choice, given the actual apocalypse, but it’s executed well enough.

In fact, a lot of Revealer is done just well enough. It could have been a really fun short. But at feature length, Boyce’s film feels like a lot of filler. 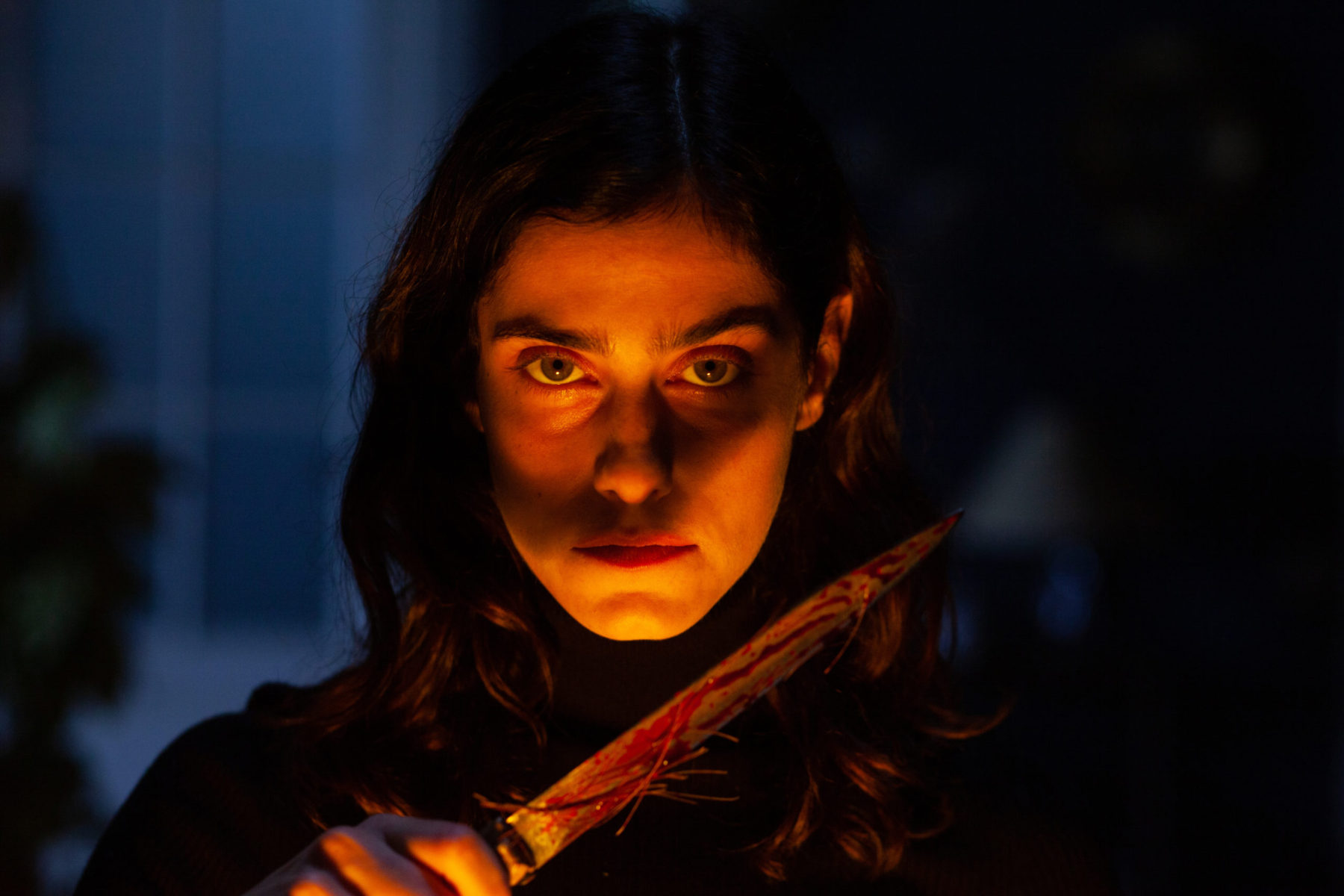 I do. Y’all can have your Hallmark romances but give me a little yuletide carnage and I’m filled with holiday cheer.

This Christmas season, writer/director Patrick Ridremont comes through with the Belgian horror The Advent Calendar.

It’s been three years since the accident that put Eva (Eugénie Derouand) in a wheelchair, but it’s still sometimes tough for her to tolerate the ableism and ignorance of those around her. Luckily her bestie Sophie (Honorine Magnier) cheers her with a visit and a gift — an antique wooden advent calendar she picked up in Germany.

There are rules. There is candy. There will be blood. (But there is candy, so how bad can it be?)

The “be careful what you wish for” storyline is as vintage as the ornate and impressive prop, but cursed object horror can be powerful when done well. Ridremont does it well, allowing time for his ensemble to develop their characters. And though the film skirts cliché, Ridremont respects his audience’s ability to keep up. We’re not spoonfed.

Better still, Eva has depth enough as a character that when she finally moves willingly toward doing the wrong thing, you feel her resignation more than her selfishness.

Derouand portrays Eva’s bitterness and longing so clearly that the film never has to bow to montage or flashback. And when the time comes to get spooky, The Advent Calendar delivers.

There’s plenty of blood, but it’s the way it’s meted out that ramps up tensions. We start off with people we’re trained to want to see picked off, but viewer beware: there’s a beautiful mutt in danger here as the cursed object worms its way into Eva’s life.

The FX are not as impressive as the performances, unfortunately, but the creature itself is creepy as hell. Better still, his existence and the origin of the Advent Calendar are left a bit to the imagination. It’s a clever sleight of hand, Ridremont taking advantage of our familiarity with his subgenre when he needs to, while still leaving behind the tangy taste of mystery. 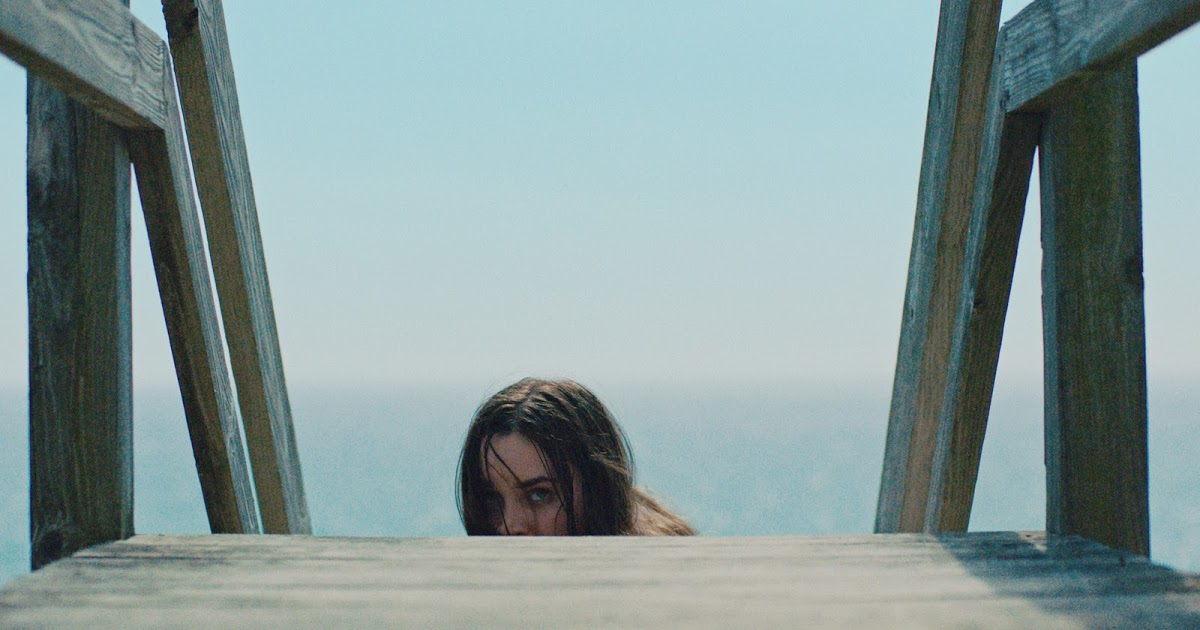