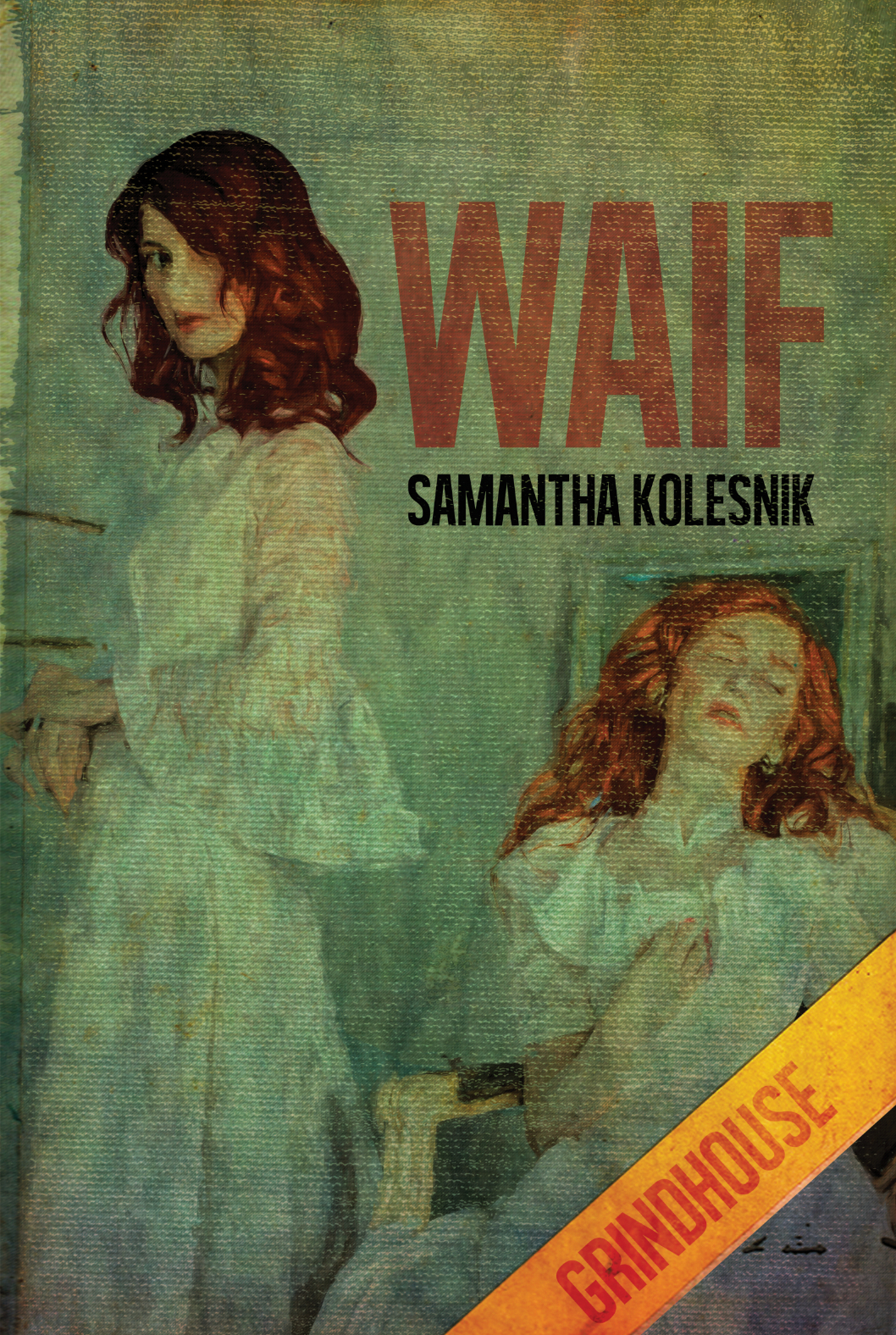 Much has changed in Kolesnik’s approach to her latest novella, Waif. And yet, a master of complex characters, Kolesnik delivers another fascinating point of view vehicle in Angie, whose thoughts and rationalizations defy clean moral categorization. Waif travels an unusual path along with Angie, an abused wife whose husband concocts a bizarre plan to recapture her sexual interest. The undertaking draws her into a wild world full of new dangers, and it awakens something.

The plot itself is never less than fascinating, allowing Kolesnik to explore sexual politics, loss, and an almost endless set of ideas concerning abuse. Through Angie, a less-than-reliable reliable narrator, Kolesnik asks provocative questions, and the answers she offers are often disturbing.

She complicates the ideas of innocence, agency and complicity, and once again her choice of narrator allows for a morally fluid point of view, which gives the author opportunity to look at every topic from a wide and wild range of perspectives. The story role-reverses again and again, giving nearly every character the chance to try on the robes of victim and perpetrator, often willingly.

Waif wastes not a sentence on sermonizing. Instead, it explores dangerous possibilities in the name of reclaiming something you thought you’d lost.