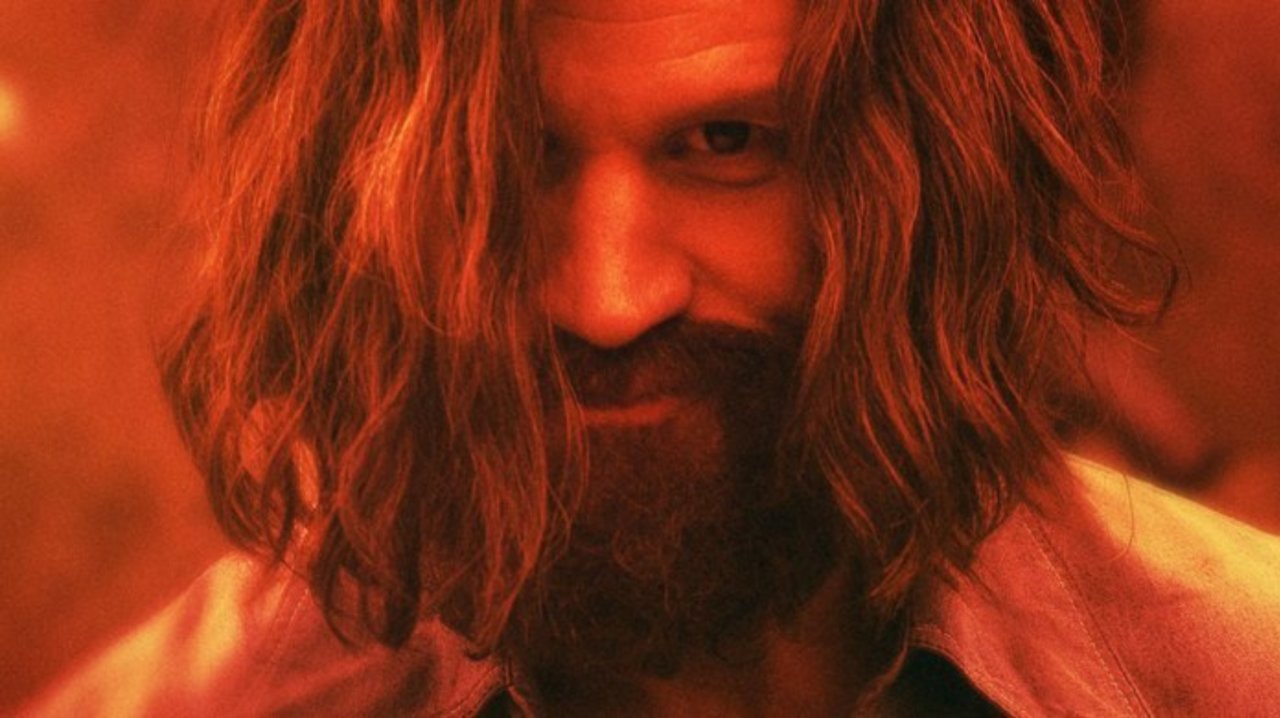 Earlier this year, Farrands unleashed the grim and quickly forgotten The Haunting of Sharon Tate, while Tarantino’s next likely cultural phenomenon, Once Upon a Time in Hollywood,  promises to shine some of its spotlight on the Manson family crimes as well.

The aptly titled film is as concerned with the women’s brainwashing as it is the crimes themselves, although it unfortunately provides no real insight into either.

Harron spends about half the film in the California Women’s Correctional Facility, where the trio is taught by dedicated grad student Karlene Faith (Merritt Wever, portraying the author of the book that inspires the film).

The eerie chorus of “Charlie says…” greets nearly every question Wever lobs at her students, which generally spurs a flashback to time on the ranch with Charlie (Matt Smith).

Here we hit a snag, because Smith lacks the charisma, the hatred, the ugliness or the psychotic aura to pull of Manson. He is never terrifying, never seductive—never convincing.

In fact, most of the flock lacks the weather beaten conviction we recognize from police tapes. The period detail and tone lack degrees of authenticity as well.

Harron’s film opens strong, but it quickly loses its footing and never really finds it again. Working from Guinevere Turner’s screenplay, Harron brings up some interesting themes—particularly questioning the point of breaking through to these women, knowing that puncturing their fantasies only means their clear-eyed horror whether looking backward or forward.

But she doesn’t really land any punches. The film never feels particularly queasying, especially enlightening or even very memorable.

I guess we still have Tarantino. Or maybe it’s just time we all moved on and stopped obsessing over what Charlie had to say.