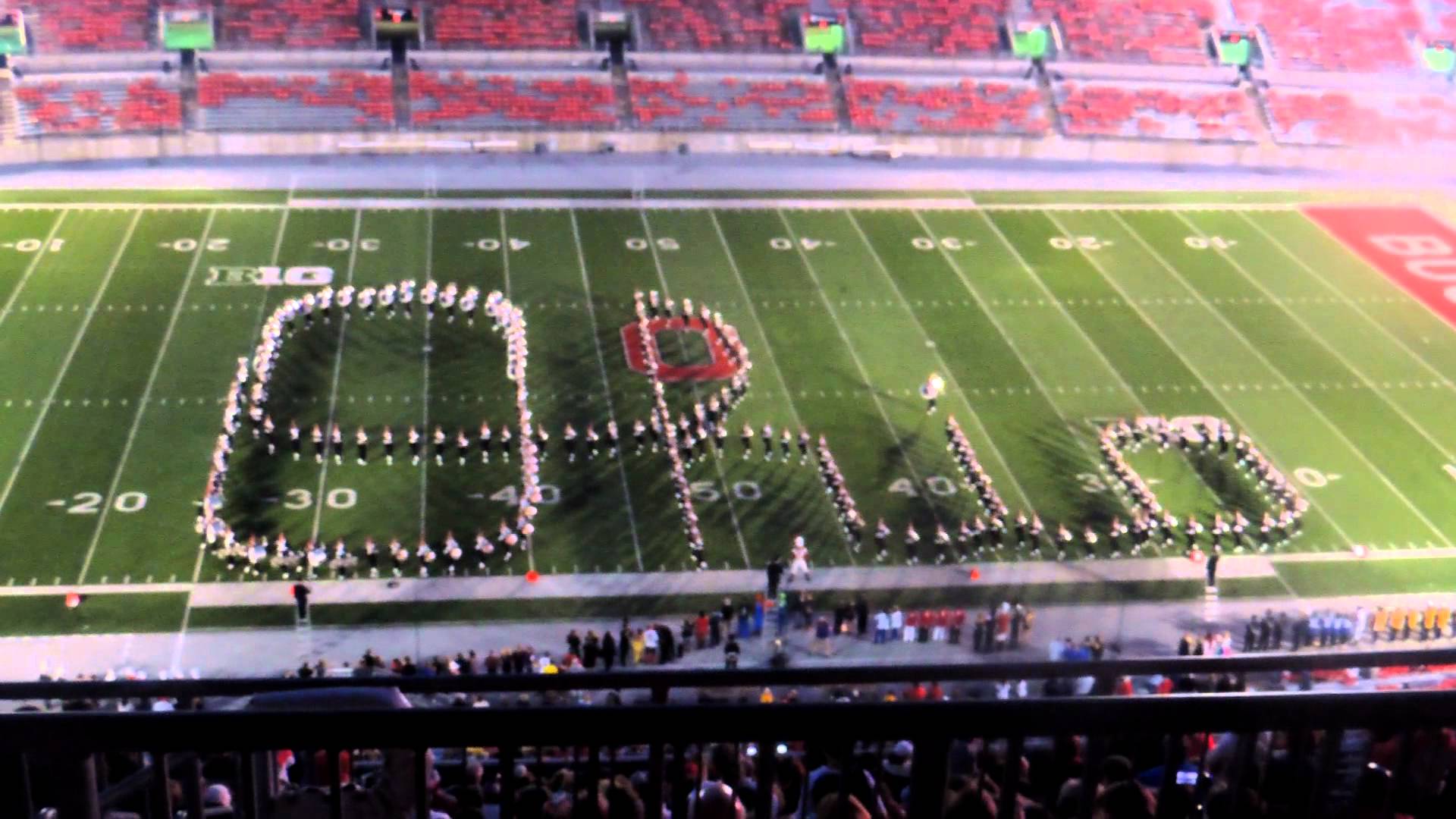 Just who is this “Sloopy,” and how did a song about her become not just an Ohio State University anthem, but the state government-approved official rock song of Ohio?

It’s a fun story, actually, and enjoyably told in Hang On Sloopy: The Movie, scheduled to headline the star-studded opening of Columbus Documentary Week at the Gateway Film Center Thursday night (3/31).

The Gateway is hosting a special event screening of the film at 7:30 pm, complete with a live performance by the OSU men’s glee club, an intro by former Buckeyes football coach Earl Bruce, and a Q&A after the movie with producer Dave Winham, former OSU marching band director Dr. Paul Droste and current band director Dr. Christopher Hoch.

The Ohio-made documentary follows the unlikely story of the 1965 hit by The McCoys (led by Ohio native Rick Derringer) from its run at the top of the pop charts to its current status as TBDBITL’s gameday staple. “It’s a rockumentary about how a university and a whole state fell in love with a ‘60s pop song,” said Whinham, who will meet moviegoers and answer questions. “It’s a surprising and touching story that takes you through the decades at OSU and here in Columbus.”

As a Buckeye bonus, every $20 ticket purchase comes with a complimentary DVD copy of the film.

Get more details about the Documentary Week schedule HERE.