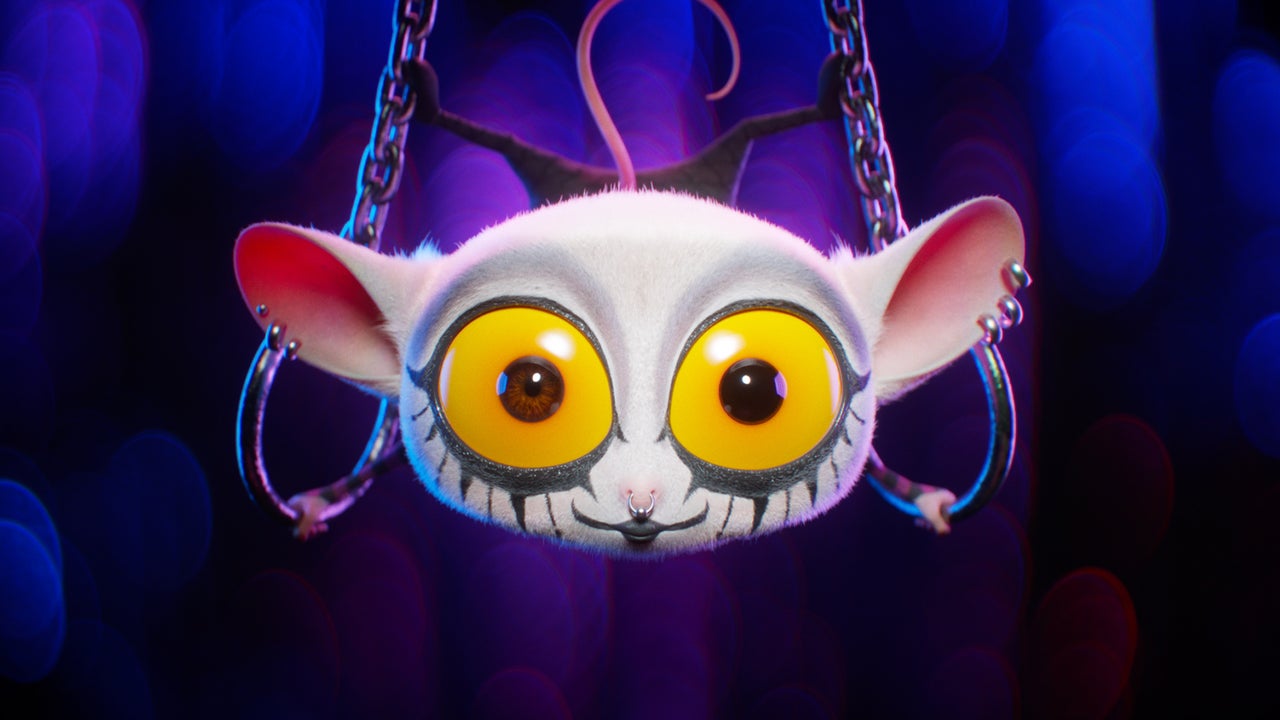 Are you ever absolutely slain by the voice talent in a cartoon? I find this especially true of a middling animation like Sing, or more to the point, writer/director Garth Jennings’s sequel, Sing 2.

Well, sure. This is an Illumination animation—the good people behind the Minions and all that—and its visual style is bright, colorful and well suited to the animal antics afoot.

What antics, you ask? Well, big dreamer Buster Moon (a koala voiced by McConaughey) wants to take his enormously popular smalltown song and dance troupe to the big time! But are they ready? Will the man in charge of their destiny (a nasty wolf named Jimmy Crystal voiced by Cannavale) choose to murder Buster? And can they find the famous singer Clay Calloway (Bono) in time for the big show?

Who’s to say? What they won’t do is sing originals. Unlike your typical Disney musical, Sing 2 puts recognizable pop songs into characters’ mouths, so it plays a bit like one of those TV talent shows, except less annoying.

Halsey is memorable as spoiled Porsha, and Jennings himself shines voicing the character of theater assistant Miss Crawly.

Still, there’s not a lot new to see here—I think we’re all familiar with “the show must go on” stories. There’s even less new to hear. Characters are likable enough (aside from that wolf), and very solid lessons are learned and themes encouraged.

Plus, some fun song choices keep scenes lively and it is very hard to go wrong with this talent pool.

Not one memorable thing happens. Not one. But Sing 2 is light-hearted, good-natured fun while it lasts.