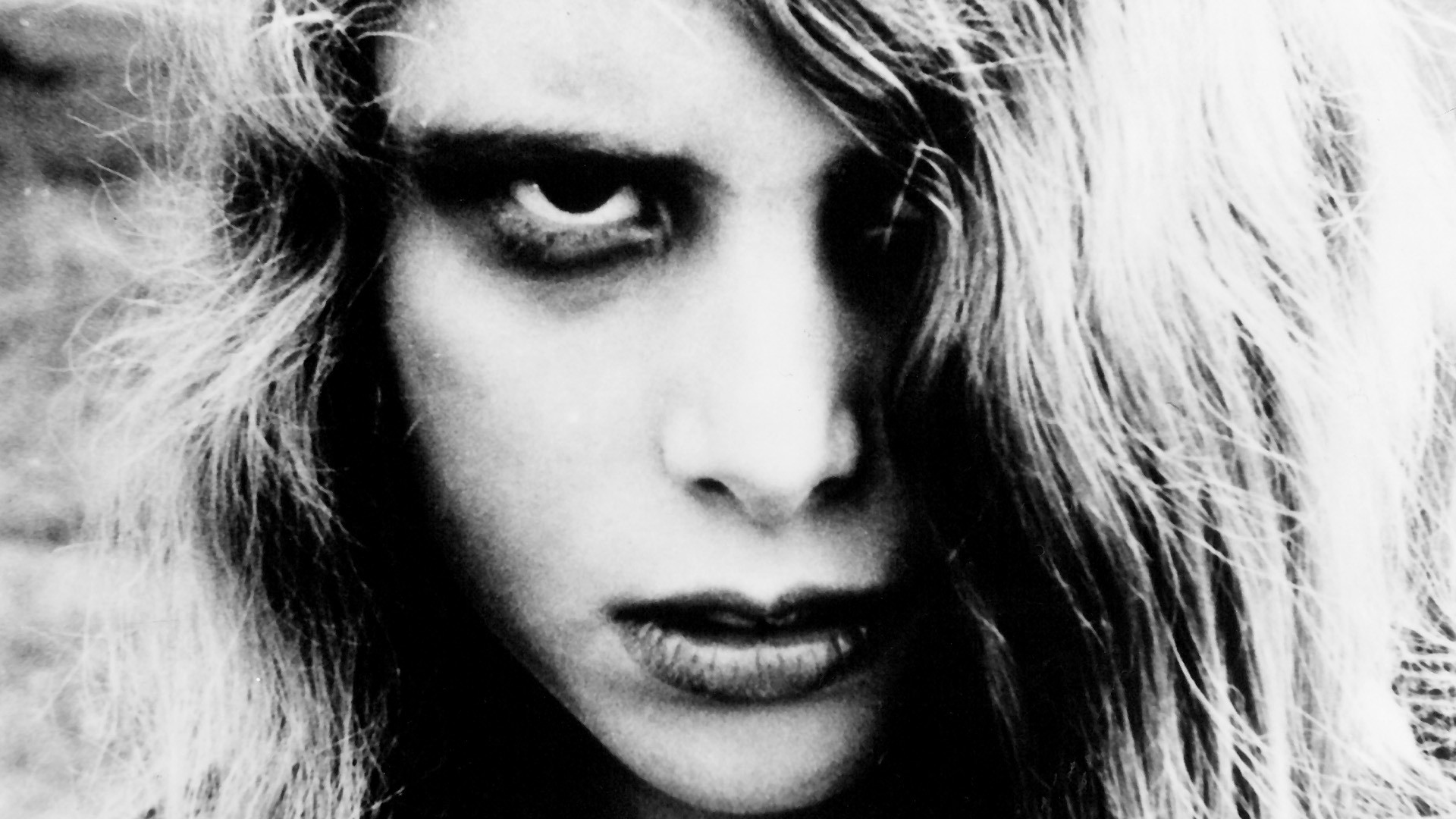 Two hundred miles outside Pittsburgh, squabbling siblings Barbara and Johnny visit a cemetery to put a wreath on their father’s grave. Then comes the first of the film’s many iconic quotes: They’re coming to get you, Barbara.

My favorite, though, has always been, “Yeah, they’re dead. They’re all messed up.”

A befuddled, borderline useless Barbara (Judith O’Dea) stumbles to an old farmhouse, where the very useful and not easily befuddled Ben (Duane Jones) takes her under his wing and boards up the place. Meanwhile, TV newsmen declare that the, “scene can best be described as mayhem” and note that Barbara, Ben and all those folks down the basement should avoid the mayhem’s “murder-happy characters.”

Romero’s responsible for more than just outstanding dialogue. (OK, at times, like the heavy handed score, the dialogue isn’t entirely outstanding. But often enough, it is.) As the first film of its kind, the lasting impact of this picture on horror cinema is hard to overstate. His inventive imagination created the genre and the monster from the ground up.

The tensions inside the house are almost as serious as the danger outside the house, once bossypants Mr. Cooper pokes his head out of the basement. And wouldn’t everybody be better off if Romero could write a worthwhile part for a female?