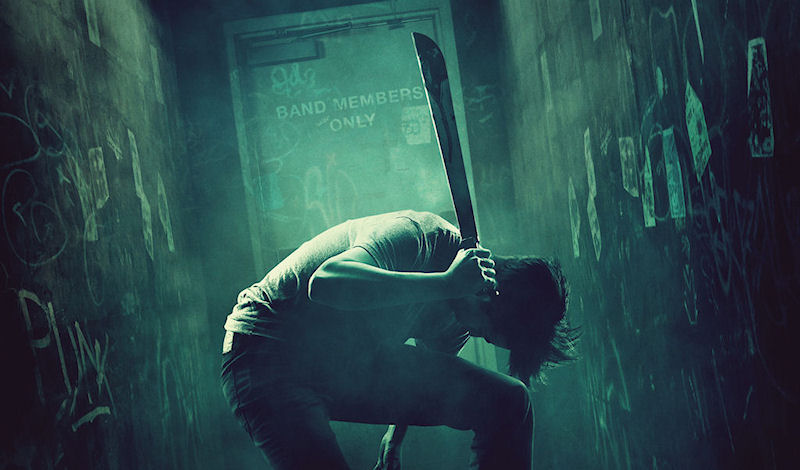 Listen to MaddWolf’s weekly horror podcast Fright Club. Do it! 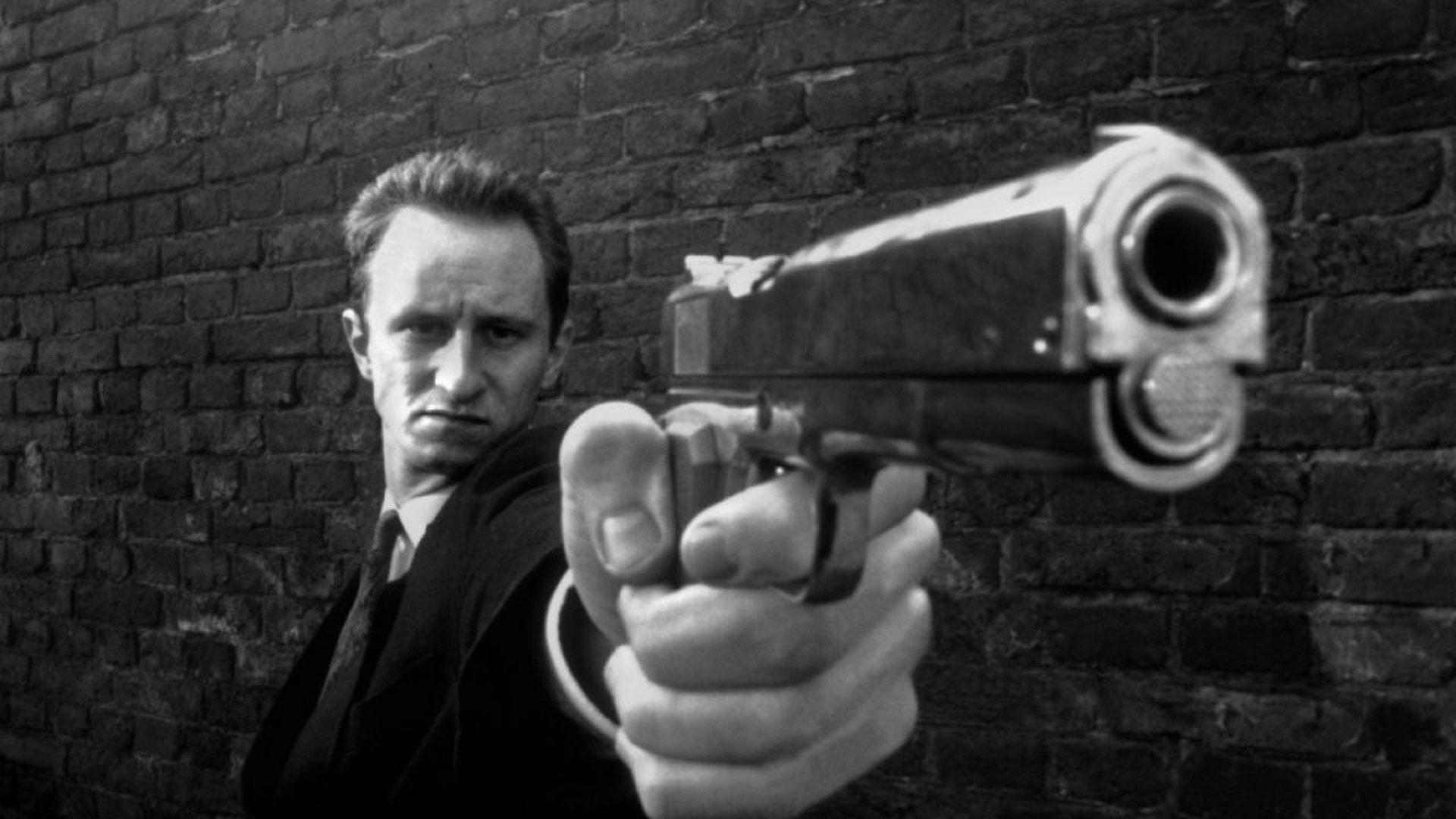 Oh, Belgium. How we do love your horror output.

Eventually the filmmakers’ commitment to the project, fear of retaliation, bloodlust, or sense of camaraderie pushes them toward aiding Ben, and then finally, to committing heinous crimes themselves.

Benoit Poelvoorde’s (who also co-directs) performance as Ben is just as quirky, ridiculous and self-centered as it can be. He’s perfect. His character needs to move the group toward fear, camaraderie, and sometimes even pity – but slyly, he also moves the audience.

There are cynical chuckles to be has as members of the crew die off, one by one, and the remaining crew come up with teary excuses to soldier on with the film. But filmmaker and views alike have been made unclean by what we’ve chosen to participate in. 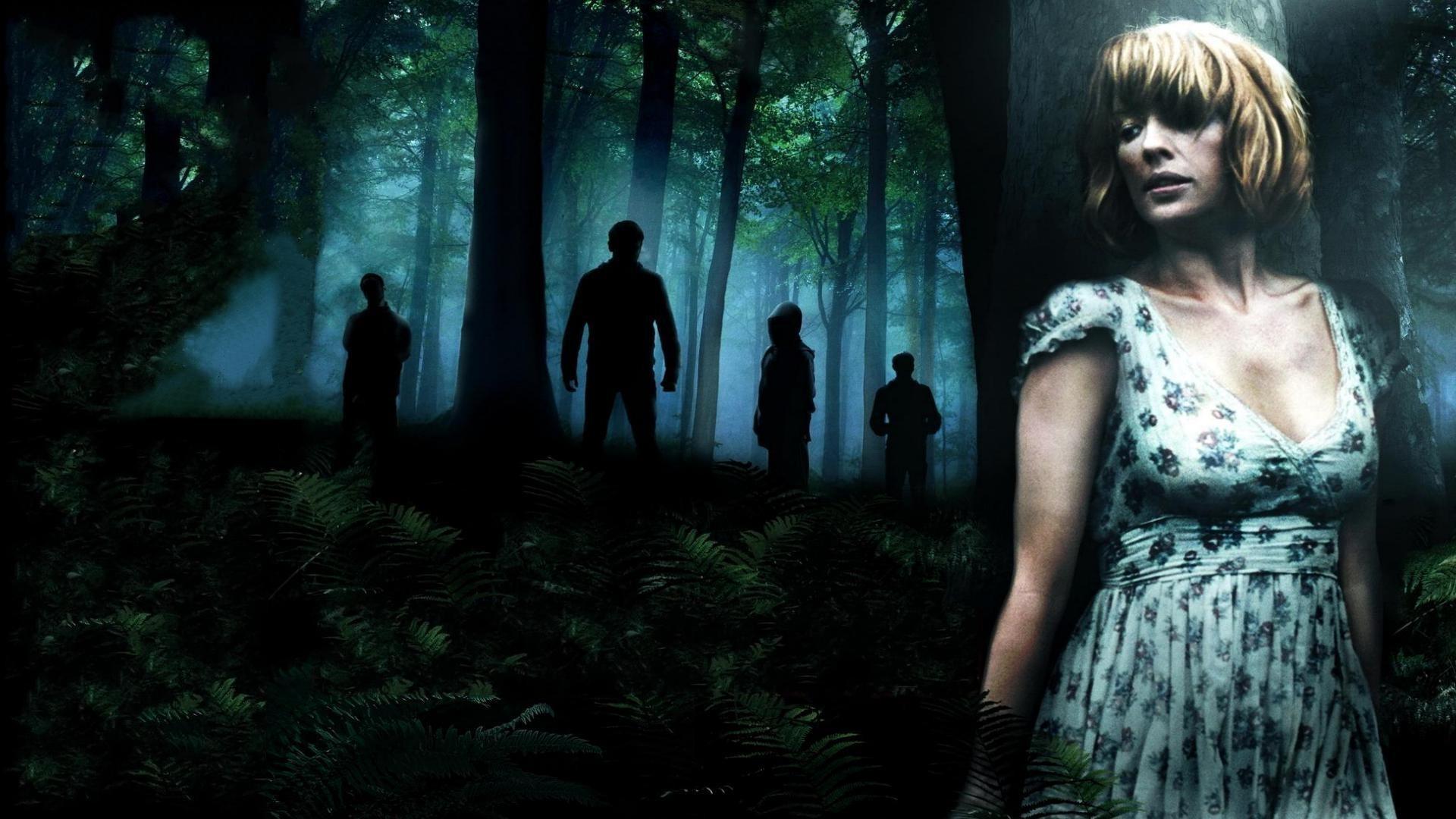