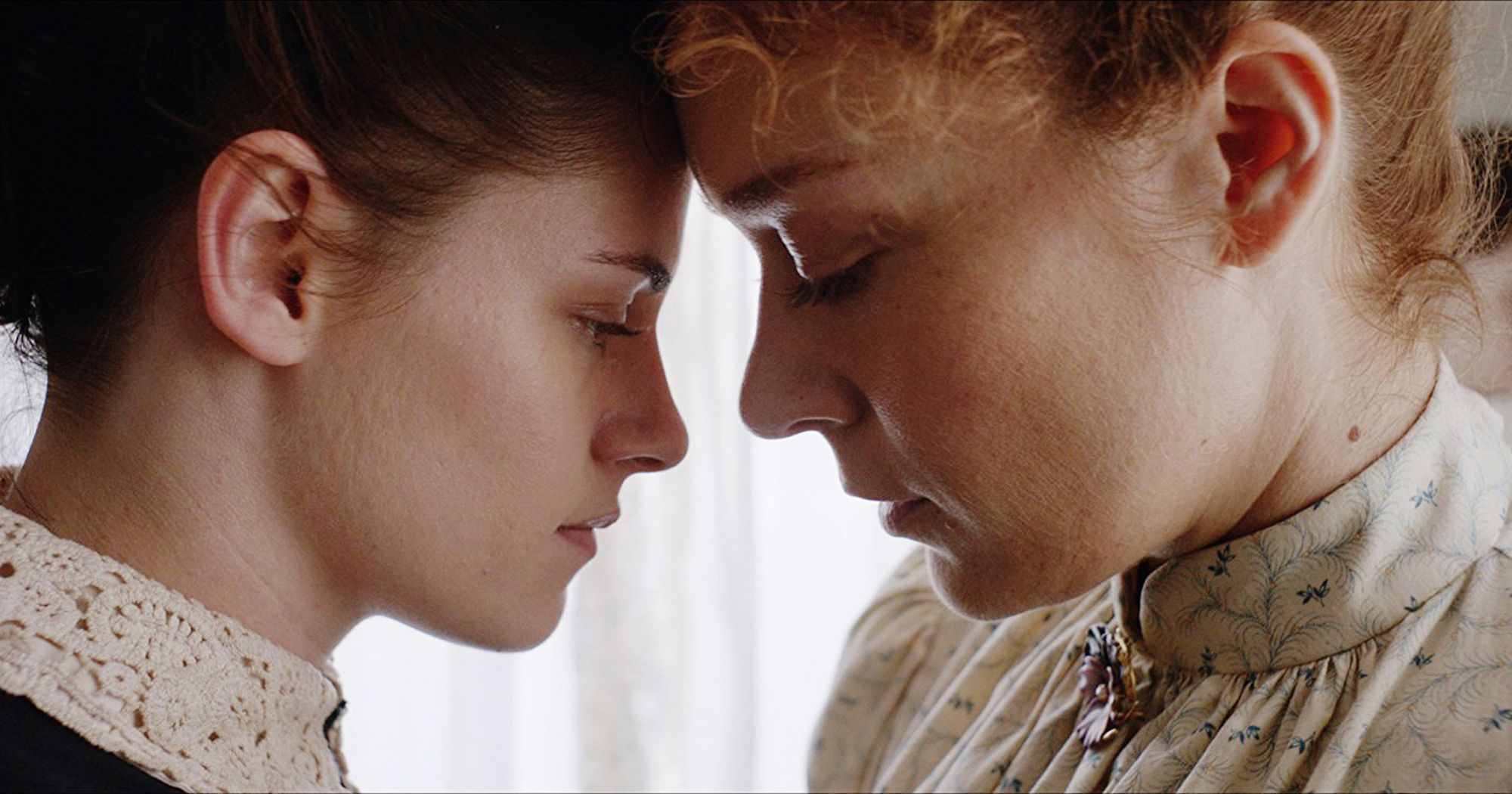 Screenwriter Bryce Kass has some interesting thoughts on the case of Lizzie Borden, the American woman suspected in the 1892 ax murders of her father and stepmother. In director Craig William Macneill’s hands, those intriguing ideas receive a proper, historical treatment.

Whether they have merit or not is mainly beside the point.

Lizzie (Chloe Sevigny) was a spinster of 32 when her parents died. She was home at the time, as was the family’s Irish immigrant servant, Bridget Sullivan (Kristen Stewart).

The film does not create a whodunit atmosphere, instead painting a historically realistic picture of some of the details that may have driven Borden to commit the crimes—likelihoods that wouldn’t have been considered in 1892 and have, therefore, rarely been taken into account over the years.

The struggle facing a single woman—economic and otherwise—is handled throughout this film with a desperate grace that elevates most scenes. Sevigny’s wily, lonesome outsider role plays to her strong suit. She shows here, as she did in 2016’s Love & Friendship, a capacity with the delicate language of the entitled.

Kristen Stewart continues to impress, even with a brogue. Yes, she is again morose, conflicted and put-upon, so maybe her range isn’t as strong as I’m suggesting, but she really knows her niche.

The way Macneill and Kass piece together the well-known pieces to this puzzle, this time considering how each may impact and be impacted by the fact that Lizzie was an unmarried woman, is consistently compelling.

Do the filmmakers take their somewhat subversive approach a step further than necessary, moving from honest if overlooked likelihood to vague possibility to “are they doing this just to be lurid”?

It doesn’t sink the film, though, mainly because Stewart and Sevigny commit to the direction and keep it from feeling exploitive. Plus, it is a fresh and believable take on a very old, oft-told story, so that counts for something.