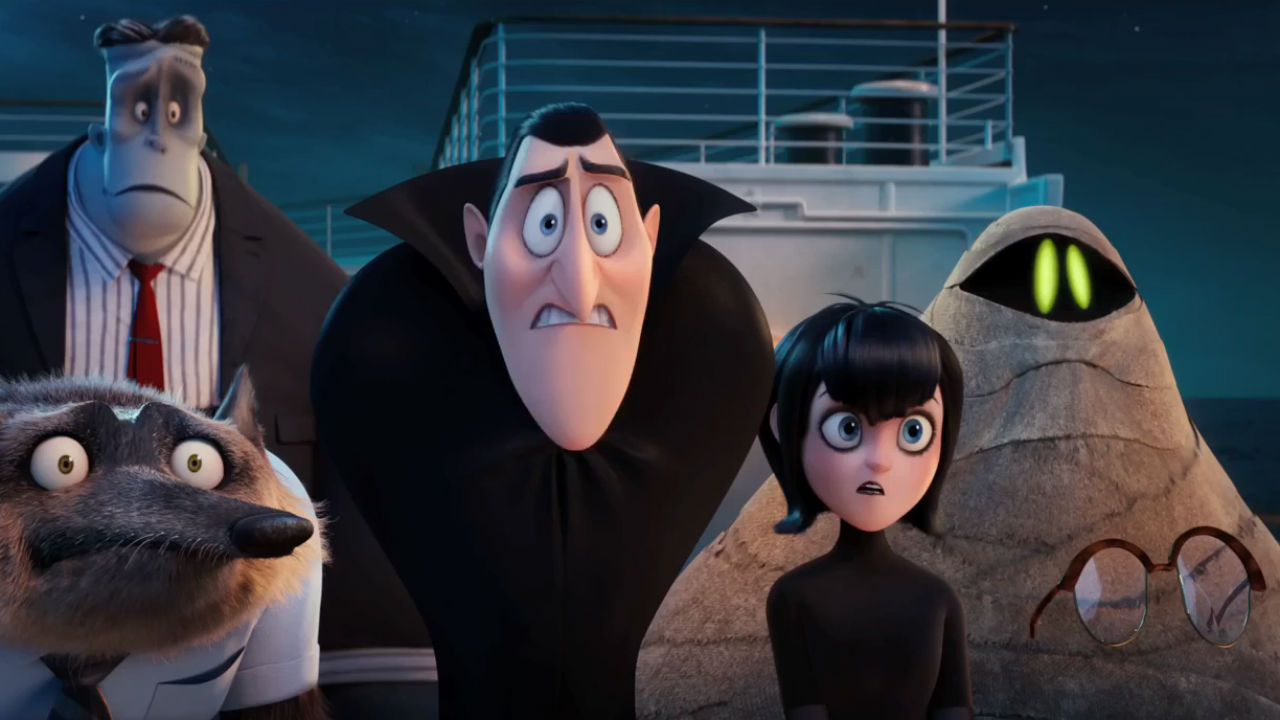 These days, whenever an animated movie is released, it’s a near guarantee it will become a franchise. A few of these sequels are as good or better than the originals that spawned them, but most of them aren’t.

There’s nothing inherently problematic with milking successful movies for more material, provided the new stories are able to stand alone. Hotel Transylvania 3 manages to do so, but there are areas of the film that suffer from the same problems as other sequels.

The latest installment in the Hotel Transylvania series introduces us to the centuries-long feud between Dracula and the Van Helsing family. A brief montage shows the audience Abraham Van Helsing’s many failed attempts to destroy Dracula. When it finally seems Van Helsing will no longer be a threat, we’re brought to the present day Hotel Transylvania to catch up with Dracula, his daughter Mavis and their clan of family and friends.

Deciding her dad needs his own vacation based on his more-spastic-than-usual behavior, Mavis books a family trip on a monster cruise. Along for the ride are a number of characters from the previous films, but the new film would have been better served if they’d been left behind in favor of fleshing out the new faces. Aside from Mavis and Dracula, none of the previous films’ characters seem to have been given much thought.

As Dracula, Adam Sandler brings a new aspect to a centuries-old character. Instead of menacing, Dracula is a spaz. While trying to woo the captain of the monster cruise, Ericka, he’s a nervous wreck. It’s an interpretation that serves the franchise well as it provides moments of humor for both children and adults.

Kathryn Hahn as Ericka is a good addition to the series, though her character’s animation is reminiscent of Tweety Bird. She’s a humorous character, and her scenes are among the movie’s best. Hahn plays well against Sandler, and together, they’re the glue that binds the film.

Director Genndy Tartakovsky has helmed all three films in the Hotel Transylvania series, and he’s done well with the material. The latest film will likely appeal to children of all ages, though their parents may surreptitiously check their phones once or twice.