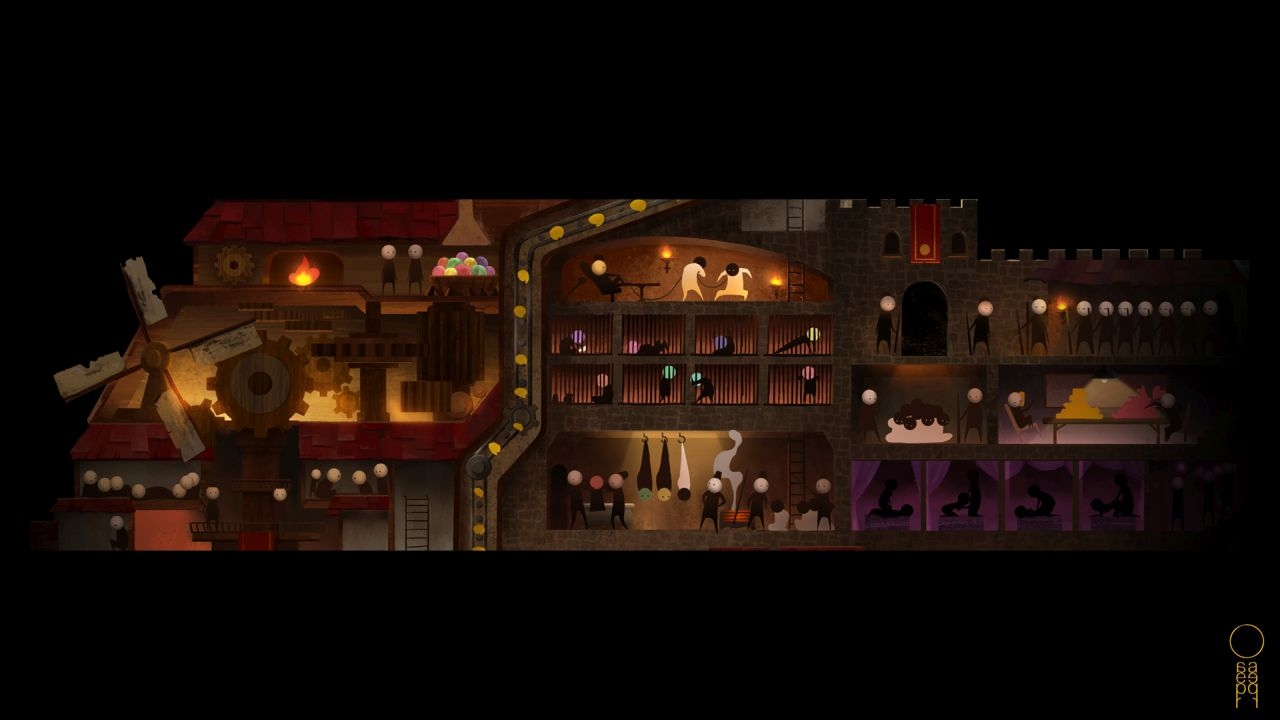 In these 5 nominated (and three bonus) treats, you’ll find charm, humor, fascination, and devastation – all a tribute to the different ways animation can touch our souls.

An excited bunny has big plans for a new home underground (maybe a disco?). But the more the bunny burrows, the more times she accidentally invades a neighbor’s place!

Originally intended as the short subject intro to theatrical showings of Soul, Burrow is a completely charming reminder of the need for friends you can count on. And the beautiful 2D, hand-drawn animation gives it a picture book feel that’s refreshingly retro.

From France, Genius Loci is a surrealistic trip through “urban chaos, ” as a young loner named Reine (voiced by Nadia Moussa) takes off on a dreamlike tour through the heartbeat of her city.

Unfolding like a watercolored stream of consciousness, Loci is wonderfully stylistic, bursting with contrasts and ambiguities about Reine’s headspace that keep it constantly intriguing.

If Anything Happens, I Love You 12 mins. Writers/directors: Michael Govier, Will McCormack

Oh my, this one is heartbreaking, tender and devastatingly lovely.

A middle-aged couple is living in a fog of despair, completely unable to comfort each other or find any joy in life. A charcoal-type animation style reveals shadows depicting a former life of happiness, then leading eventually to the tragic event that broke them.

Keep the tissues handy for a soft-spoken gut punch that reframes the stakes we know only too well.

9 minutes? I could watch this for 9 hours.

Billed as a “massive 8K size animation installation project which portrays our society and history,” Opera is a single frame in constant, intoxicating motion.

The eye level creeps in, then out, up and down and around a pyramid filled with scores of small figures co-existing in a constantly evolving community. Even as you fixate on one fascinating section, you’re drawn to others that are equally rewarding.

Oh has created a true animated marvel, and one that should be hard to beat in this category.

Welcome to a tenement building in Iceland, where we follow some 3D Wallace and Grommet-looking Icelanders going about their daily trials and snowy tribulations.

Most of the dialog is a well-placed exclamation of “Yow!” which adds to the goofiness and overall fun factor. With glimpses into work, school and mundane chores around the house, Yes-People becomes a light and breezy take on the small moments that make our lives.