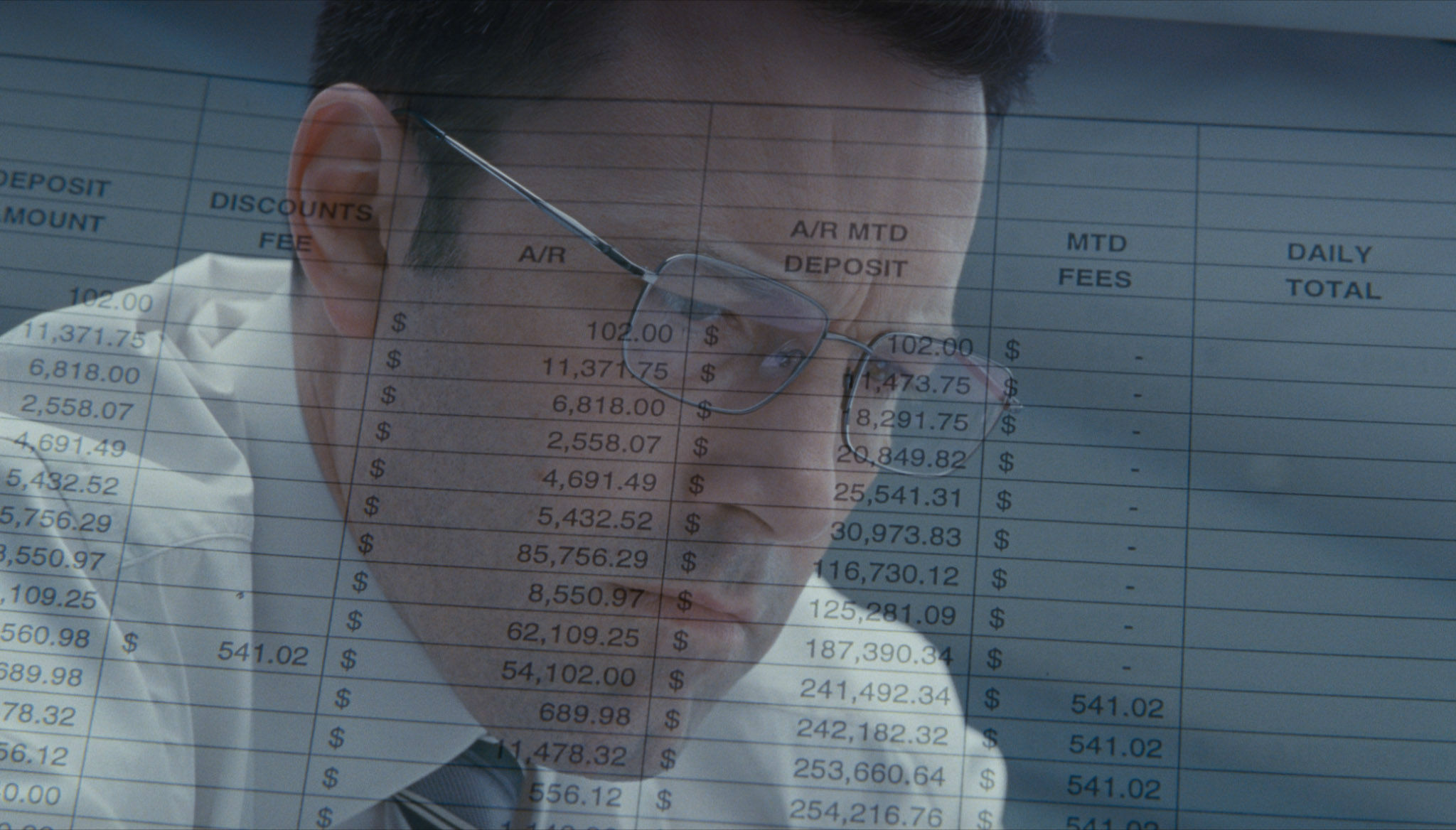 For a middling thriller, The Accountant offers a handful of worthy items.

Its central character Christian (Ben Affleck) is an unusual choice for a hero. He’s a mathematical genius on the autism spectrum whose youth was spent learning to function in society, and developing mad mercenary skills. Why the second? Never really clear.

Affleck is a proven director. He doesn’t direct The Accountant, but recent roles suggest he’s become savvier with his acting choices as well. He seems to recognize what the rest of us have known for a while – he lacks range.

What better character for him, then, than a man who struggles to show the slightest emotion?

The film also boasts – much thanks to Affleck’s performance – humor. Rather than an amalgam of stereotypes and contrivances, Affleck’s bean counter comes off as a relatable human.

Another item of note: director Gavin O’Connor (Warrior) choreographs the impeccable action sequences with the kind of clarity and efficiency that reflect the film’s protagonist. Even as that sounds potentially dull, the result is quite the opposite. These are some of the clearest and most interesting action pieces of the year, actually.

O’Connor’s direction and Affleck’s performance are subtle with Christian’s tics, focusing our attention instead on slight changes in the character that make him more provocative. By pairing him with Anna Kendrick’s corporate CPA Dana – a sweet, jovial type – O’Connor explores the social awkwardness in all of us.

Now for the problems.

These fall mostly to the script, penned by Bill Dubuque, whose triad of storylines climaxes in a clean and witty shootout. Too bad every intentional surprise has long-since been guessed, leaving only those inconsistencies in the plot that are probably not supposed to have been noticed, either.

Christian, drawn to puzzles and possessing a super human knack for math, often works with disreputable clients. He’s taken a legit client – a robotics firm that makes prosthetics for the medical industry. But this isn’t as it seems, and brings Christian in contact with a corporate hitman who wants him silenced.

Meanwhile, the Treasury Department is finally piecing together Christian’s whereabouts and may be onto him. Why now? Another mystery.

The criss-crossing, flash-backing, money-following and head-scratching don’t pay off because, at its core, the thriller is just exploiting a gimmick. But Affleck and O’Connor are not, which is why the film turns out as well as it does.