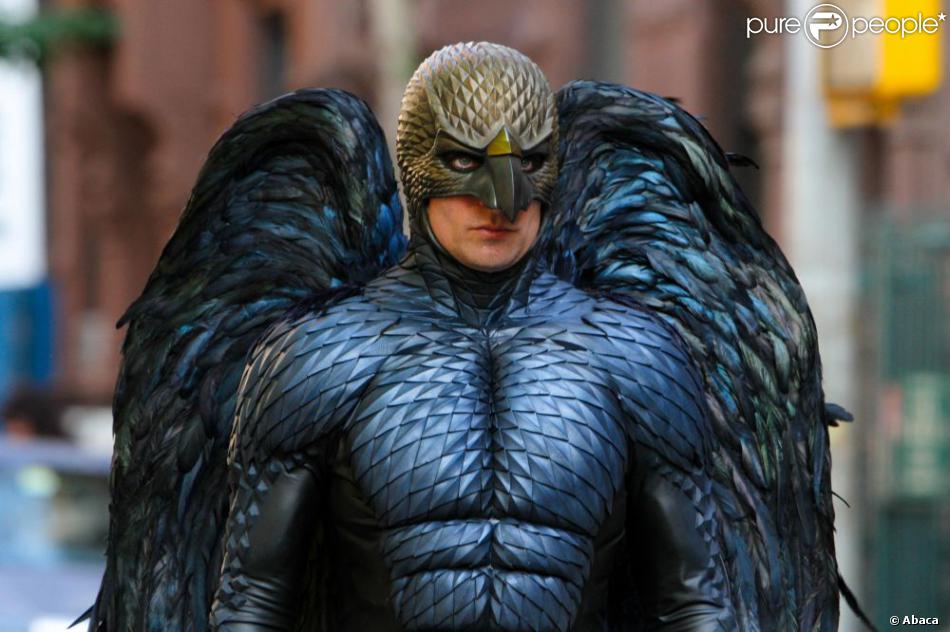 Football, honey crisp apples, leaves to rake – you know what that means? It means the cinema will turn from alien invasion bombast to thought provoking, character driven awards bait. Hooray!  Here are the ten fall movies we are most excited to spend time with between now and the holidays.

Sure, it’s another blockbuster and hardly the kind of adult, autumnal fare you’ll find on the balance of the list, but we don’t care. We’re as geeked for Katniss’s next step as any 13-year-old girl. Director Francis Lawrence took the franchise into ingenious new territory with Catching Fire and we are eager to see where JLaw and team can take the political maneuvering next.

Brad Pitt returns to Nazi Germany, but don’t expect the dark comedy of Inglourious Basterds. Writer/director David Ayer (End of Watch) is at the helm of what is being described as a brutal but honest look at WWII.

The always spectacular J. K. Simmons and talented, young Miles Teller join forces in a cymbal-crashing boot camp for musicians. Buzz for this one is great, and we love Simmons, so we’re ready to rock and roll.

Jason Reitman made his first major misstep this year with the syrupy mess Labor Day, but we are optimistic he will recover with this ensemble drama about how technology is changing our personal landscapes. Co-writer Erin Cressida Wilson (Secretary) should help.

Jon Stewart writes and directs this true story of a journalist imprisoned and tortured for simply reporting on Iran’s 2009 election. Clearly a topic close to Stewart’s heart, we are eager to see if he can do at the helm of a film what he’s managed to do with his comedy show: articulate the people’s need for unencumbered journalism.

Alejandro Gonzalez Inarritu takes a break from heady, heartbreaking drama (Biutiful, 21 Grams, Amores Perros) for something lighter and a bit more meta. Onetime Batman, current struggling actor Michael Keaton plays a struggling actor once known for his role as a superhero. We are in.

Steve Carell has gotten notice for an unforgettable and surprising turn in a true crime drama co-starring Channing Tatum and Mark Ruffalo. Director Bennett Miller (Capote, Moneyball) has done no wrong so far in his career, and we are intrigued to see where he takes us next.

Who else would we line up to see no matter what? David Fincher, who helms this gritty crime drama about a missing wife and a husband who looks guilty. Ben Affleck stars, which is not always his strongest suit, but we’re betting on Fincher.

Bill Murray plays the aging, boozy whoremonger next door who lends a hand to the neighborhood’s new single mom (Melissa McCarthy) in need of a babysitter. What could go wrong? We will be on hand to find out.