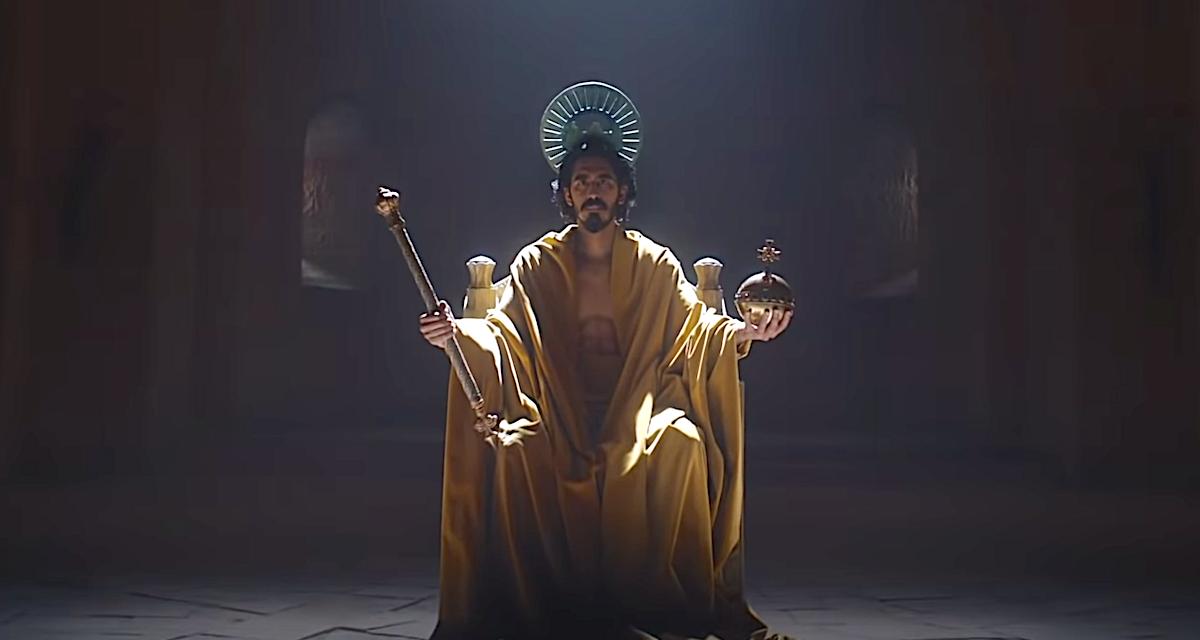 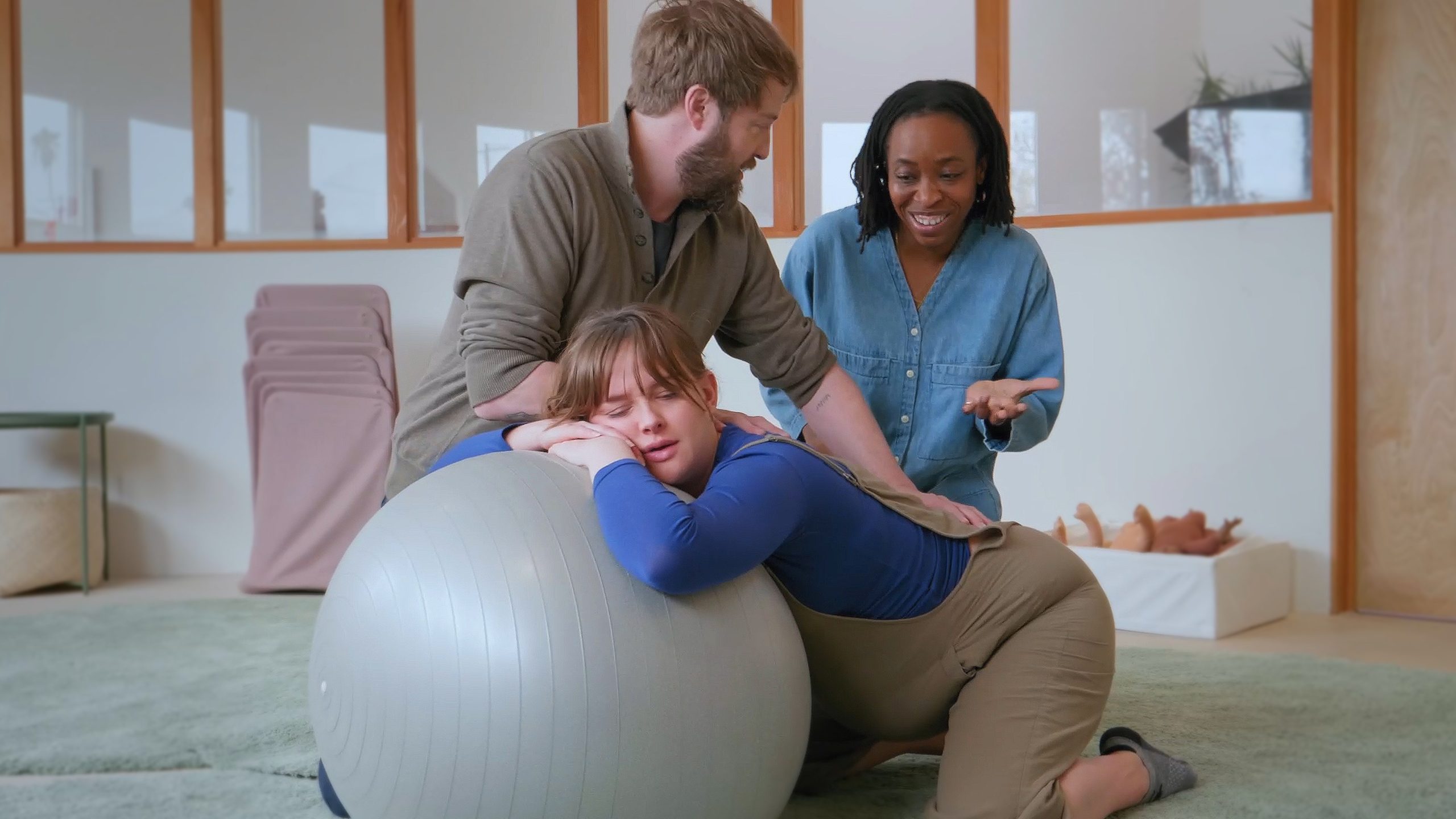 I don’t have children, but that doesn’t mean I don’t understand the hardships that come with parenthood. You’re no longer living just for yourself. There’s now this little person who relies on you for their survival, and that has to be a daunting feeling. It gives me existential dread to even think about. Fully Realized Humans provides a charming, funny and honest look at the freakouts that come with being soon-to-be parents

Jackie (Jess Wiexler, Teeth) and Elliot (Joshua Leonard, The Blair Witch Project) are weeks away from becoming first-time parents. After their baby shower nearly goes off the rails with mentions of crib death and vaginal ripping, the two are faced with the reality that their lives are about to get much more complex and scary. Insecurities and a lot of “What ifs…” bubble to the surface as the couple tries to navigate feelings of inadequacy before their child enters the world.

The success or failure of Fully Realized Humans hinges on the relationship between Jackie and Elliot. If the chemistry between those two doesn’t work then the movie is toast. Luckily, Wiexler and Leonard have incredible chemistry, making them one of the most charming on-screen couples in recent memory. The two actors bounce off one another naturally. It’s the kind of work that helps the audience settle in and get comfortable with these people from the get-go.

A lot of the fun of Fully Realized Humans is how Jackie and Elliot’s insecurities lead them into some real out-of-left-field situations. There’s an extended sequence that begins with the couple experimenting in the bedroom, and ends with Elliot getting punched for the first time to “reclaim” his manhood. The natural progression of these comedic beats speaks to the cleverness of Leonard and Wiexler’s screenplay.

Leonard, who directed the film and co-wrote it with Wiexler, wisely leaves melodrama out of the equation. At its core, Fully Realized Humans is a silly comedy, yes, but that doesn’t mean it also can’t comment on serious topics and emotions. There’s a deftness to the tone management that lets the film successfully walk a tightrope.

There aren’t any major surprises in Fully Realized Humans, and to be honest, it’s a topic a lot of movies have already covered. However, what many of those other movies didn’t do was craft such enjoyable characters. Jackie and Elliot might not end up being the world’s perfect parents, but these are two characters I’d gladly spend another 90 minutes with.