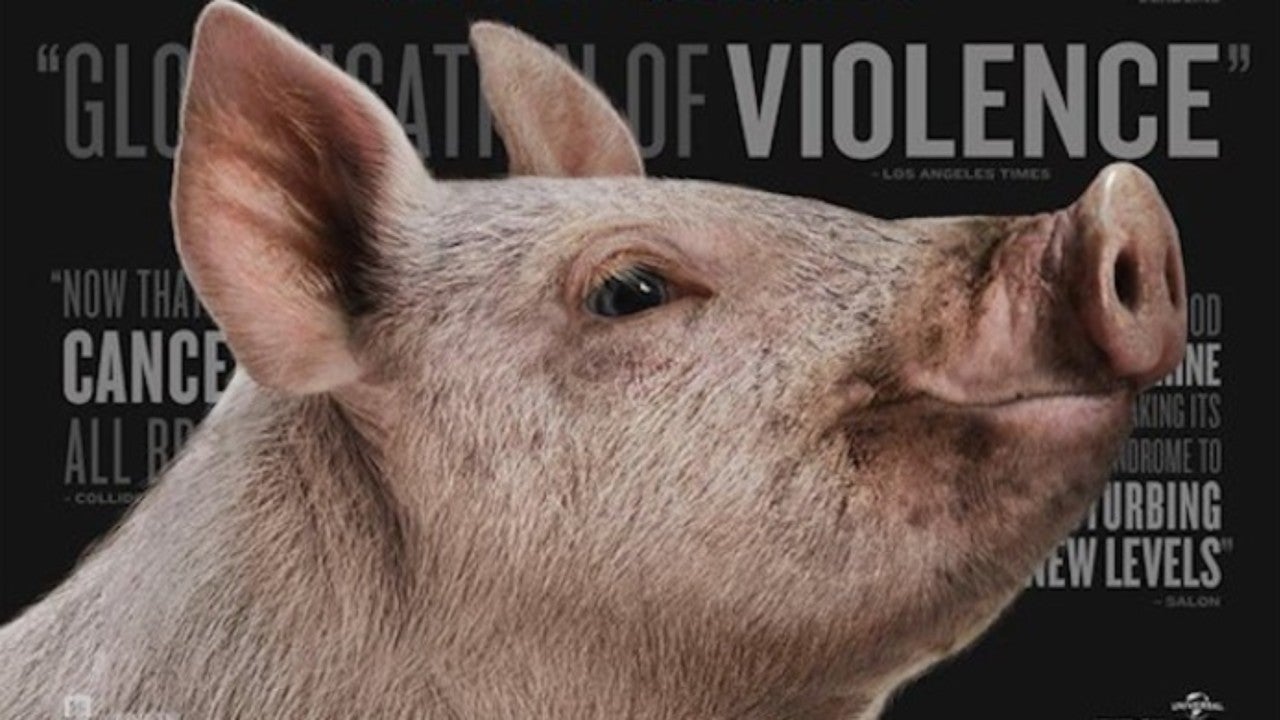 It’s a classic hero’s journey, isn’t it? Our protagonist, damaged from a past misadventure, shuns a true talent. Years into a contented but shallow existence free from that talent, reality comes to call. The hero must rediscover that talent to find love, save a town and fulfill a destiny.

It’s every Western, most action films, a lot of vampire flicks, and the supernatural driving instructor love story Extra Ordinary.

Mike Ahern and Edna Loughman’s latest—a film that follows this groove beat by beat—charms you into accepting that familiarity. Then it rewards you with the most delightfully motley group of characters. And, thanks to those quirky characters, nothing ever goes exactly as you expected.

Rose Dooley (Maeve Higgins) is our reluctant hero. A driving instructor in rural Ireland, Rose has stopped chatting with the ghosts that seek her attention as she drives through town, and she is only returning phone calls about driving school. None of that other stuff. She’s done with that.

Which is why Martin Martin (Barry Ward) has to pretend he needs a lesson. Martin Martin doesn’t really want help ridding himself of his wife’s fairly abusive ghost, he just wants his teenage daughter Sarah (Emma Coleman) to think he’s looking into it so she doesn’t leave home.

But Martin Martin’s ghost is the least of his worries, what with that Satan worshipping one-hit-wonder Christian Winter (Will Forte) over in that castle conjuring up virgin-hungry demons to help him relaunch his musical career.

That’s a lot to pack into 94 minutes, although the plot is hardly the point. Higgins is the point. This no fuss comedy remains adorably indifferent to the supernatural, every new development just an opportunity for Higgins, in particular, to charm with her sharp comic timing and infectious good nature.