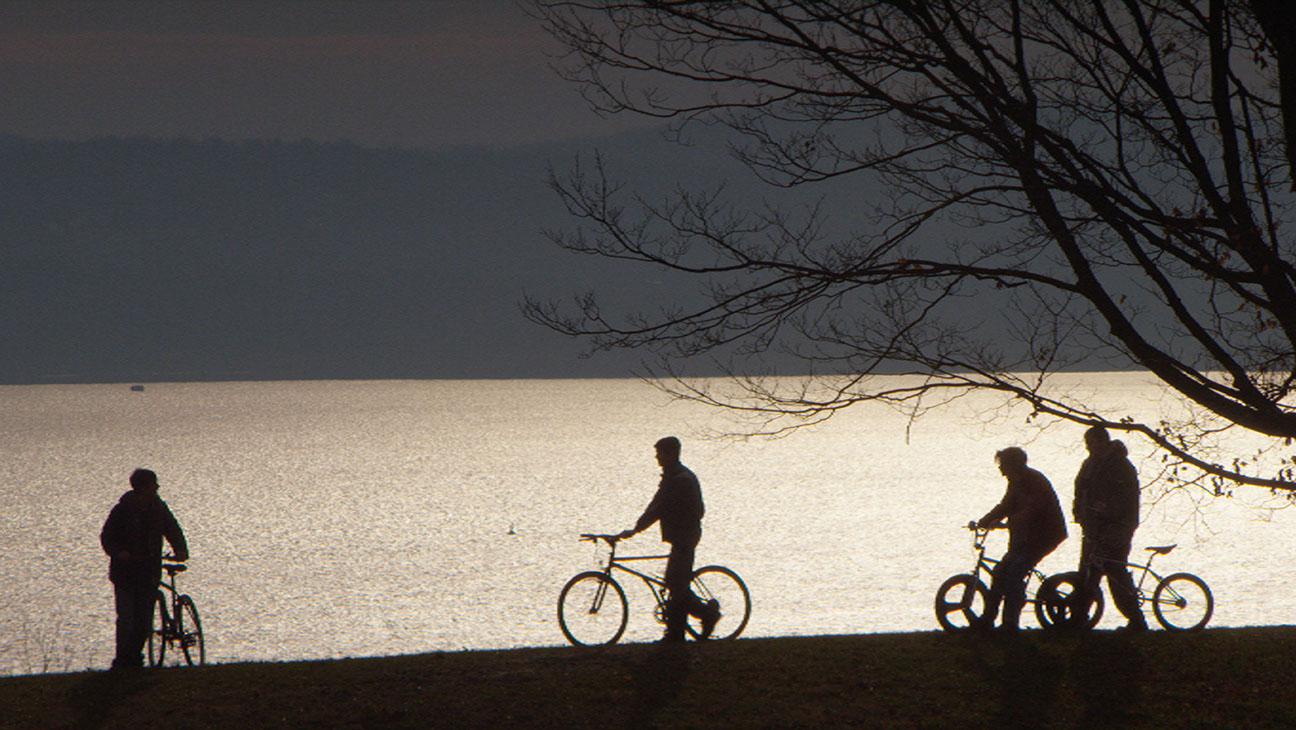 Super Dark Times opens ominously enough: a broken schoolroom window, a trail of blood running through empty classrooms and into a cafeteria. Though the outcome is not what you may expect, it sets an eerie stage for the 90s-set coming of age thriller.

Zach (Owen Campbell) and Josh (Charlie Tahan) are best friends, not yet driving, not yet dating, not yet determined if they are permanently dorks or just “awkward stage” dorks. They both like Allison (Elizabeth Cappuccino), both tolerate Daryl (Max Talisman).

Thanks in large part to a weirdly believable cast, writing that dances past clichés and confident direction, Super Dark Times creates the kind of charming but clumsy authenticity rarely seen in a coming-of-age indie.

Eighties high school flicks, mainly of the John Hughes variety, focused on right- versus wrong-side-of-the-tracks, popularity and the pressures parents can put on us. That is to say, they focused in most ways on the same worries that had plagued adolescent-focused films since the Fifties.

Contemporary films dealing with high schoolers require the ubiquitous presence of social media. But there is a particular darkness that entered the global consciousness about adolescents in the 90s, and Super Dark Times tries to tap that, using it to color the tone of its nostalgia and cusp-of-adulthood energy.

Kevin Phillips, making his feature debut, leans on his experience as a cinematographer to ensure the film looks as appealing and authentically nostalgic-90s-coming-of-age as possible. Writers Ben Collins and Luke Piotrowski are unafraid to drop contextual clues without burdening characters with too much backstory, just to go on to upend expectations now and again to keep you on your toes.

Super Dark Times develops a thriller atmosphere fueled by the paranoid, confused logic of an adolescent. It’s all a fascinating and realistic journey—until it isn’t.

At a certain point in Super Dark Times, the film settles. It becomes something it didn’t have to become—like the teen who’s cool to hang onto that Subway job when he really needs to ditch town and make something of himself.

It’s an enormous credit to Philips and his young cast that this unnecessary cop-out doesn’t ruin the film. Together they have drawn so much investment in these characters and their futures that you can’t help but stay tuned and attentive.

But they could have done more.