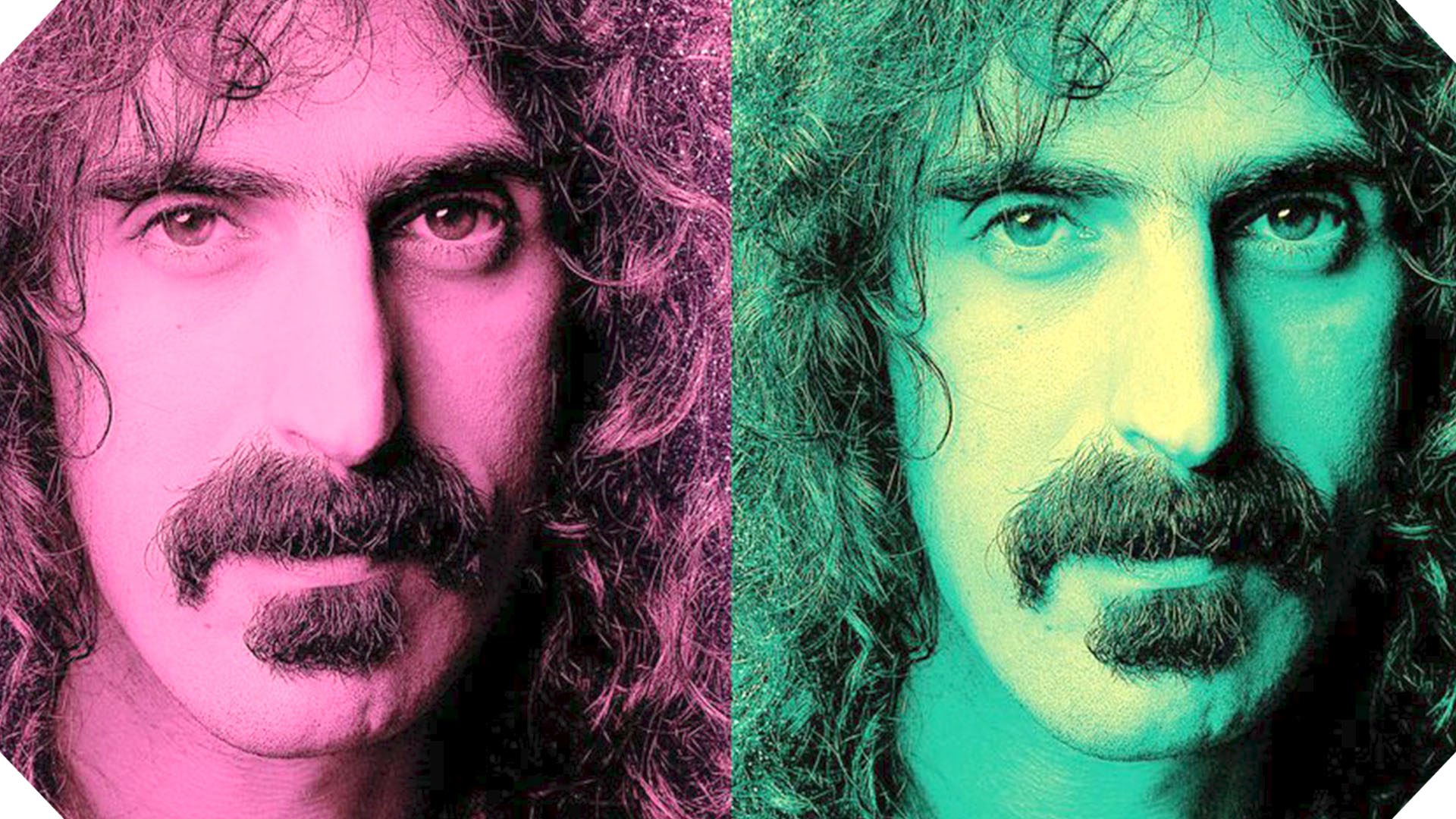 Eat That Question: Frank Zappa in His Own Words

“There is no word nor any sound that you can make with your mouth that is so powerful that it will condemn you to the lake of fire at the time when you hear it. Any word that gets the point across is a good word.”

So says Frank Zappa – a singular, curmudgeonly, cynical voice that echoed around the fringes of American culture for far too short a time. Known more for his personality than his music – each of them equally ingenious and caustic – Frank Zappa became a peculiar kind of icon. He was associated with a hippie culture he disdained, linked to extreme liberalism though he was a conservative, and for many he stood for the hedonistic rock star lifestyle that would corrupt our youth, though he was a loyal family man.

Frank Zappa was a conundrum.

Eat That Question: Frank Zappa in His Own Words underscores every seemingly inconsistent element of that mad genius, sharing nothing but interviews from the musician over the course of his career. Documentarian Thorsten Schutte crafts a portrait free from the analysis of others – no friends of the family, no insights from the director himself. Zappa is best understood – if he can be understood at all – on his own terms.

Whether it’s archival footage of a young, clean shaven Frank appearing on the Steve Allen Show to play a symphony of dissonance on a bicycle, the iconic mess of hair and cynicism that marked his most productive time with The Mothers of Invention, or the bitter elder statesman dealing with Tipper Gore’s PMRC, you see Zappa as he saw himself.

There’s something appropriate about Schutte’s structure. Why should we care about someone else’s opinions on Frank Zappa? He certainly didn’t. And Schutte doesn’t try to paint a pretty picture. These aren’t one-sided images set to glorify. Frank Zappa was a dick. Geniuses often are.

Like Bob Dylan, Zappa was disinterested in the effects of his artistic decisions on his fans. He alienated at will, forever cursing the American public’s lack of discernment. “People are not accustomed to excellence,” was one of his more generous statements about his lack of popularity at home.

“The thing that sets Americans apart from the rest of the cultures of the world is we’re so fucking stupid,” is one of his less generous thoughts.

Pulling an even-handed, honest documentary that sheds light on this particular individual could not have been easy. It must have been tempting to pick and choose – Zappa the wild man, Zappa the political mind, Zappa the underappreciated genius. But Schutte balances those, throwing in the ugly with the funny with, in one especially uncharacteristic and moving segment, the tender.

Frank Zappa had a larger effect on American culture than you may realize. Have you seen those tee shirts – So Many Books, So Little Time? He said that. You should get to know him. Here’s how.