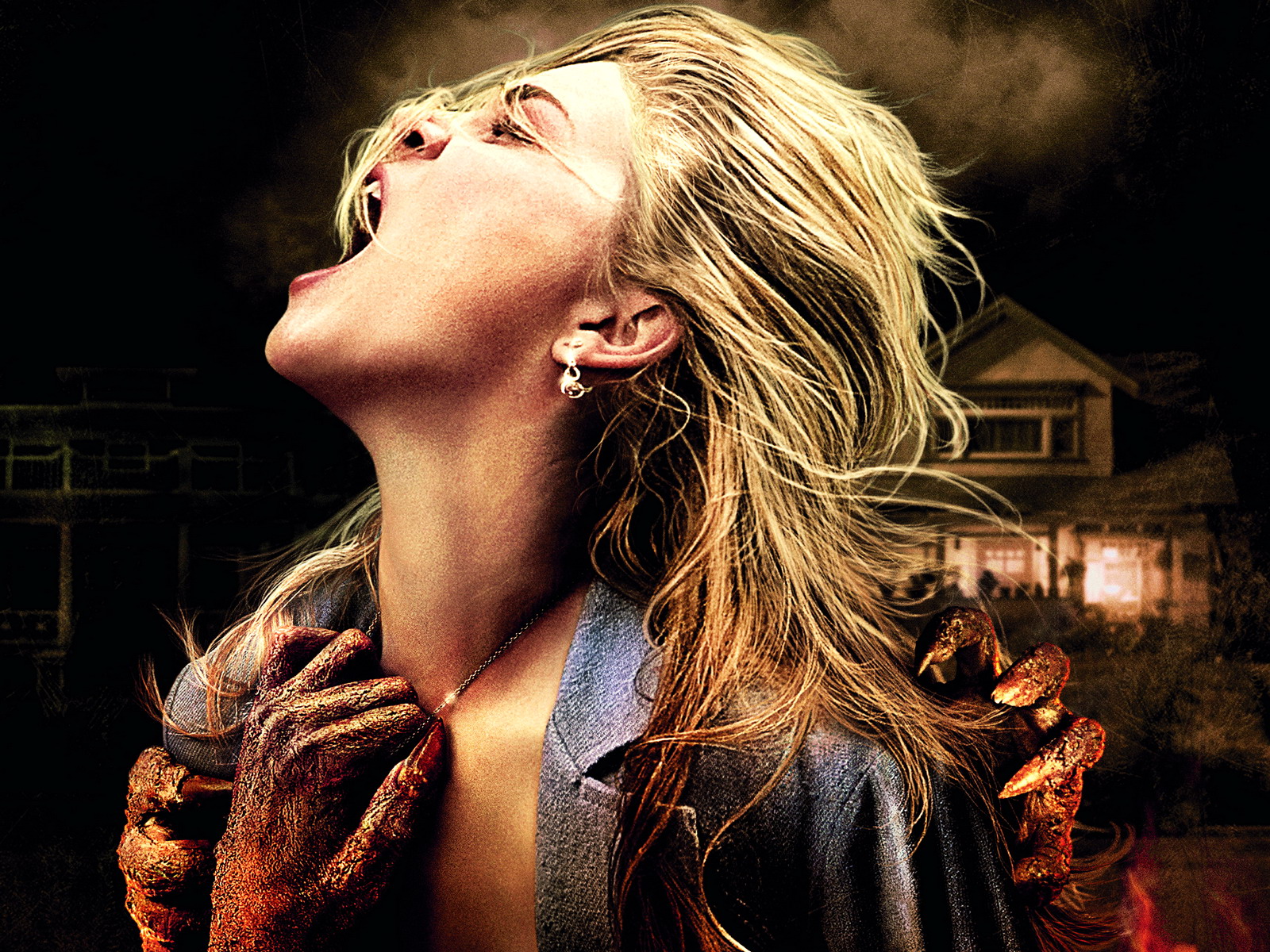 Are these the worst movies ever? Hell no – most of the are actually quite good. This is a list of films that can’t live up to the accolades and high expectations that come with them. When we think of films that people just love too much, usually they are impressive on some level – just not impressive enough to merit all the commotion. Here’s our list of the films that best fit that bill. (And when I say “ours,” take that with a grain of salt. George highly disagrees with one choice, in particular.)

Saw is the gruesome tale of a madman bent on forcing those unworthy of their own lives to acknowledge their internal ugliness. He carries this out in a most unpleasant way. Body parts are usually lost.

Saw would have been an altogether decent piece of grisly filmmaking were it not for the climax – a piece of cinema that was fantastic for the three seconds it took to realize it could never have happened. Coupled with Cary Elwes’s laughable whining and director James Wan’s dreadful grasp of pacing, the film turned out to be much less than it should have been.

My favorite thing about Saw is that, right off the bat, in the opening investigation, cops claim that Jigsaw is no murderer. How’s that? Well, it’s because his victims are given a test that they could, given the masochism and tenacity, survive. This is like saying the guy who pushed someone into the shark tank isn’t a murderer, the shark is.

An inspired Lorna Raver plays Mrs. Ganush, an old gypsy woman (here and almost everywhere else in the film, Raimi will never be accused of cultural sensitivity) who curses a meek bank loan officer (an uncharacteristically bland Alison Lohman). She will spend the rest of the film trying to break the curse. It’s a pretty slight and predictable premise, but the point is simply to allow director Sam Raimi an opportunity to string together as many body fluid sight gags and creepy set pieces as possible.

His film is gleefully over-the-top, and I wonder whether Lohman’s stiff performance resulted from the nausea she must have suffered. Never have we seen one actor subjected to so many instances of projectile fluids and/or insects in the mouth. Ever.

The film is broadly comical, utterly repulsive, often clever viewing. It won’t scare you in any lingering way – don’t look for any slow-developing dread or quiet creepiness here. From the word Ganush this film is giddy with bile and mucous and blood and worms and nastiness – all that stupid fun of the Evil Dead series, but with a budget. But the storyline itself – leading to the twisty climax – is far too predictable to be effective.

Did we need to see quite so much of Donald Sutherland?

That’s not really our complaint. Nicolas Roeg’s visually stunning rumination on parental grief follows Laura and John Baxter (Julie Christie and Sutherland) to Venice where they’ll try to recover from the accidental death of their daughter. But grief doesn’t work like that.

Roeg’s film takes on the dreamlike logic and color motifs of an Italian film – not gaillo outright, Don’t Look Now is far too subdued and elegant to fit into that category. But there’s no denying the stylistic similarities between this and Mario Bava, some Argento, even maybe a touch of Fulci. Just a touch!

The director uses dreamy visions to enhance the mystery facing John Baxter. In its best moments, the film articulates the necessarily selfish nature of grief. Otherwise, it’s a slow and graceful mystery often punctured by garish flashes and a twist ending is so ill-fitting it leaves you dumbfounded – and not in a good way.

But it is tough to surrender the need for decent acting or coherent story in favor of the garish style.

Gregory Peck brought impenetrable gravitas to this film, making everything seem very serious and worthwhile. This could be no ordinary horror flick – not with Atticus Finch in the lead.

Peck plays Robert Thorn, a rising politician and best friend to the President of the United States. He agrees to a delivery room switcheroo when he’s told his own son perished during childbirth, but another baby born simultaneously was orphaned. He brings home the tot, his loving wife (Lee Remick) none the wiser.

This mid-Seventies Oscar winner is a bit over-the-top with its self-serious approach to the coming of the antichrist. Richard Donner – who would go on to direct a couple Superman movies, a bunch of Lethal Weapons, as well as the Goonies – made a name for himself as a director with this bloated and deadly serious bible thumper.

The film’s sinister elements – Mrs. Baylock, that dog, and Jerry Goldsmith’s intensely creepy score – combine with Peck’s elegant heroism to keep the film fascinating, but all would have been for naught except for Harvey Stephens’s impish perfection as Damien.