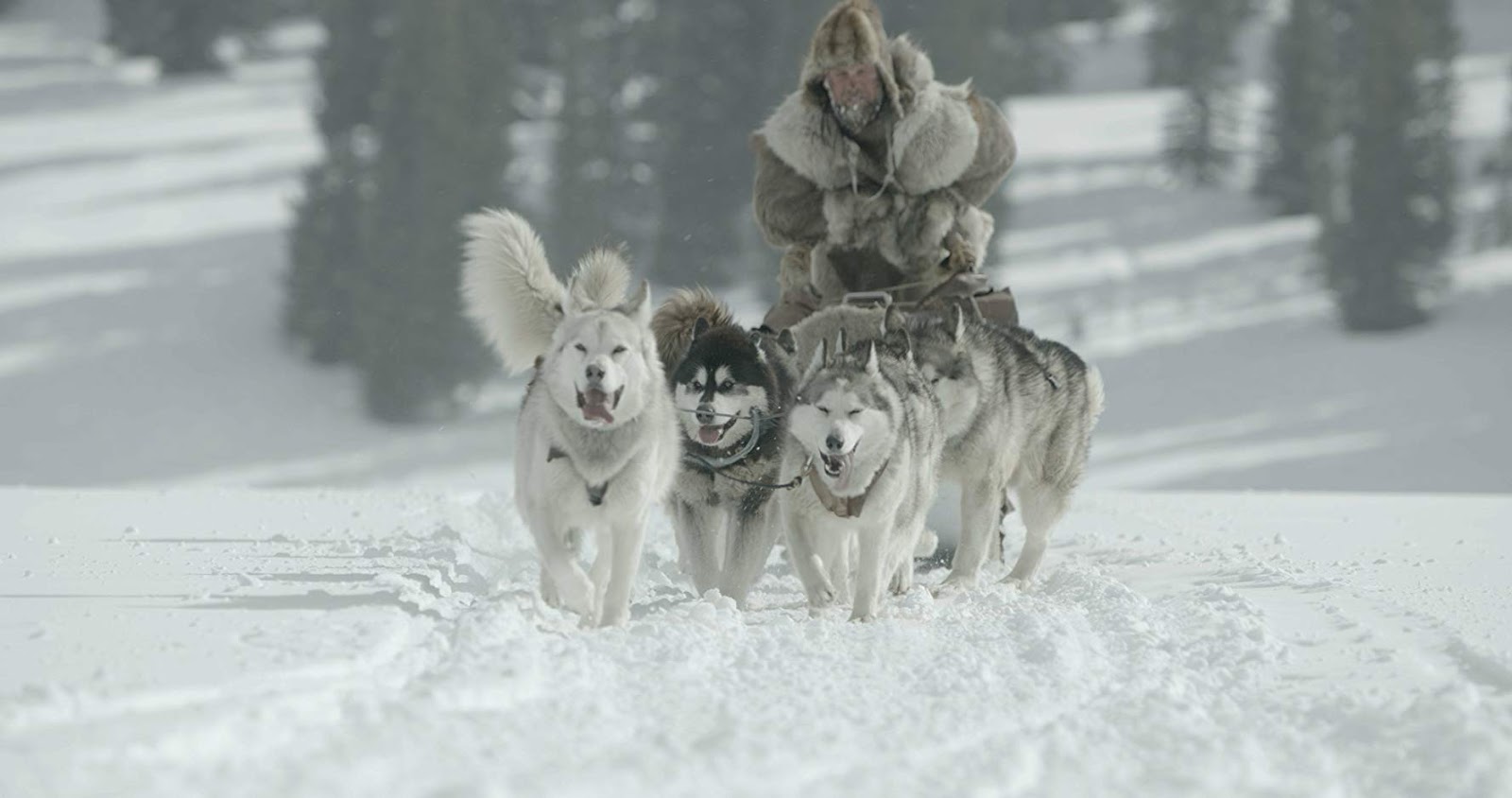 If you’re looking for a movie to watch with your extended family this holiday season, you likely won’t go wrong with director Brian Presley’s film, The Great Alaskan Race.

Based on a true story, Presley’s film, in which he also stars, is a touching dedication to the mushers and sled dogs who saved the children of Nome, Alaska from a deadly diphtheria outbreak in 1925.

The film opens in 1917 with a voiceover narration introducing the audience to Leonhard Seppala (Presley), a man who has embraced the Alaskan wilderness and its people. We jump ahead one year and learn a flu epidemic has killed half of the native population, including Seppala’s wife, leaving him to care for their infant daughter, Sigrid.

The opening feels like an unnecessary prologue to a film that addresses this past through dialogue, but its intention is to help us understand Seppala’s motivation to participate in the treacherous run to deliver the diphtheria antitoxin. Once the disease begins to affect the children of Nome, Seppala is terrified his daughter will fall victim to the deadly illness.

Much of the film’s first act is devoted to understanding the tight-knit community in Nome. Through Sigrid (portrayed by Presley’s daughter, Emma), we see that she is beloved by both her indigenous relatives and the settlers to the region, as they share in raising Sigrid while her father works in the area’s gold mines.

The movie does a good job of letting us know who the characters are, but when it comes to portraying the epic 674-mile run to deliver the lifesaving medicine, it falls short. There are too few scenes of the mushers and their sled dogs fighting the elements and too many scenes of Dr. Welch (Treat Williams) and his nurses tending to the sick kids. For a historical event known as the Great Race of Mercy, we never truly feel the danger and daring involved in such a momentous undertaking.

That’s not to say there aren’t any scenes in which Seppala and some of the other mushers contend with blizzards and subzero temperatures, there just aren’t enough. The scenes they do include are the movie’s most interesting moments.

For those who already know the story (or have seen the animated Balto from 1995), there may not be many surprises. But for audiences who don’t know this history, or the reason the Iditarod is run yearly, or why there is a statue of Balto the dog in Central Park, they’re likely to learn a few interesting facts. Either way, The Great Alaskan Race is a movie that celebrates community and the great things people can achieve when they work together to help those in need. 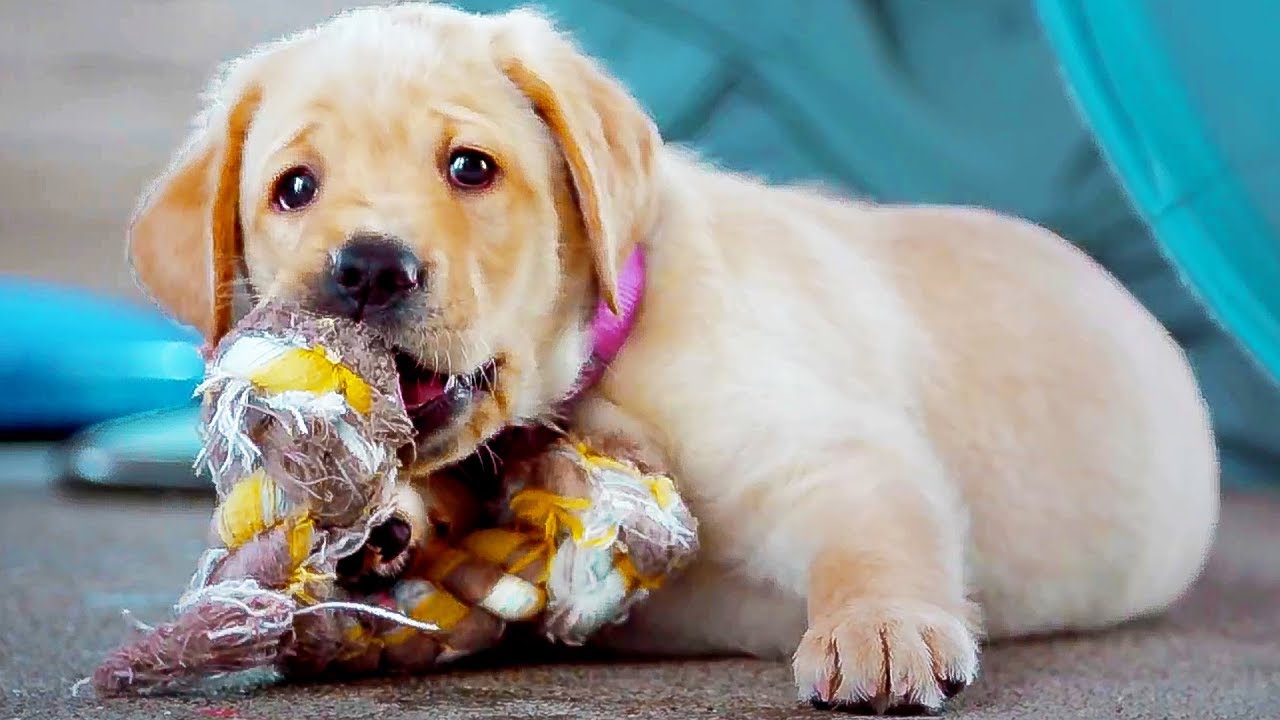