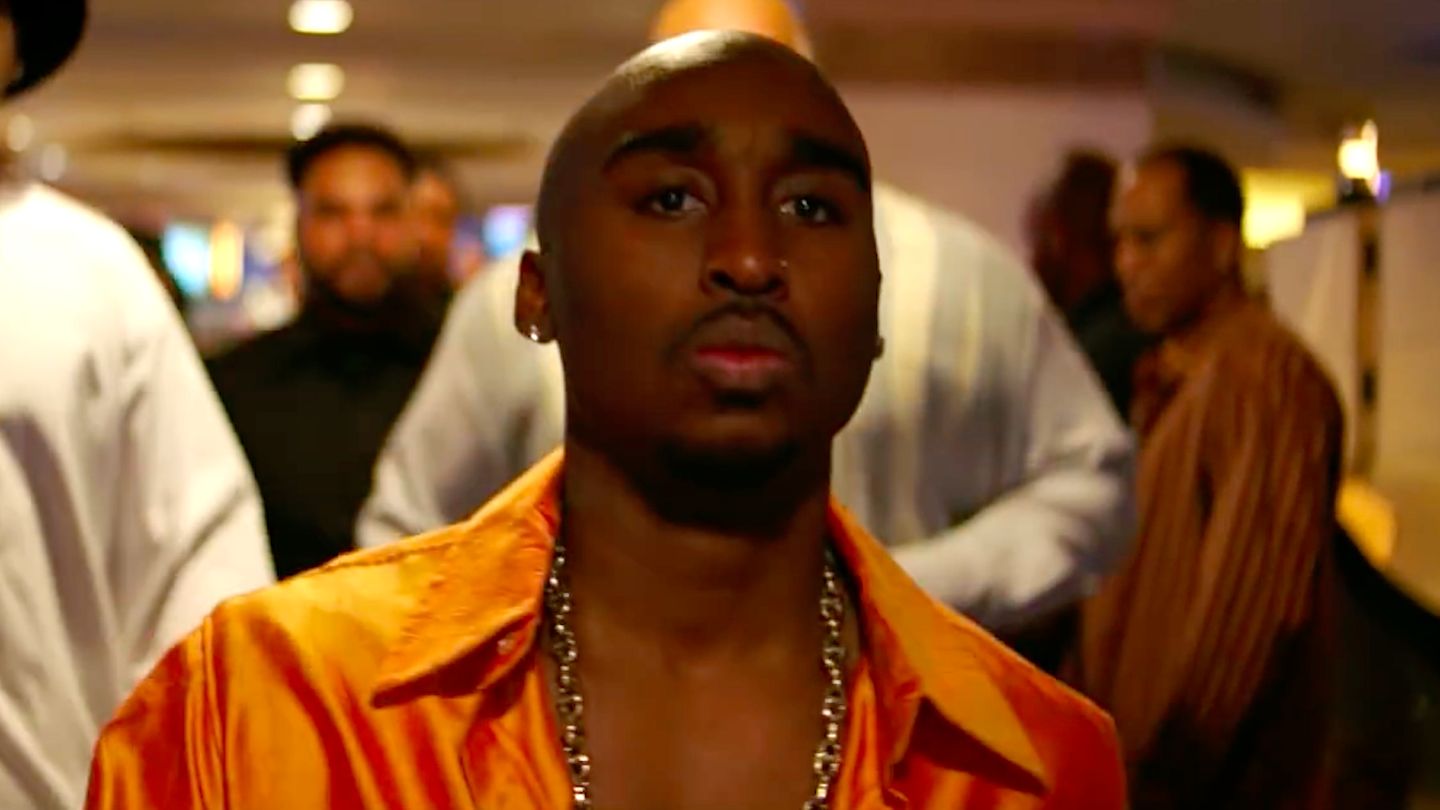 All Eyez on Me

After being woven through films such as Notorious and Straight Outta Compton, the life of Tupac Shakur finally gets its own treatment in All Eyez on Me, an earnest biopic ultimately too comprehensive for its own good.

Director Benny Boom, a veteran of music video and television projects, is committed but becomes waylaid with an unfocused meandering.

After a promising start fleshing out the drive and outrage that sprung from Shakur’s upbringing, Boom and his writing team get bogged down with a scope more dutiful than effective. In an effort to tell as much of Tupac’s story as possible, All Eyez on Me loses the chance to show us the depth that made him an icon.