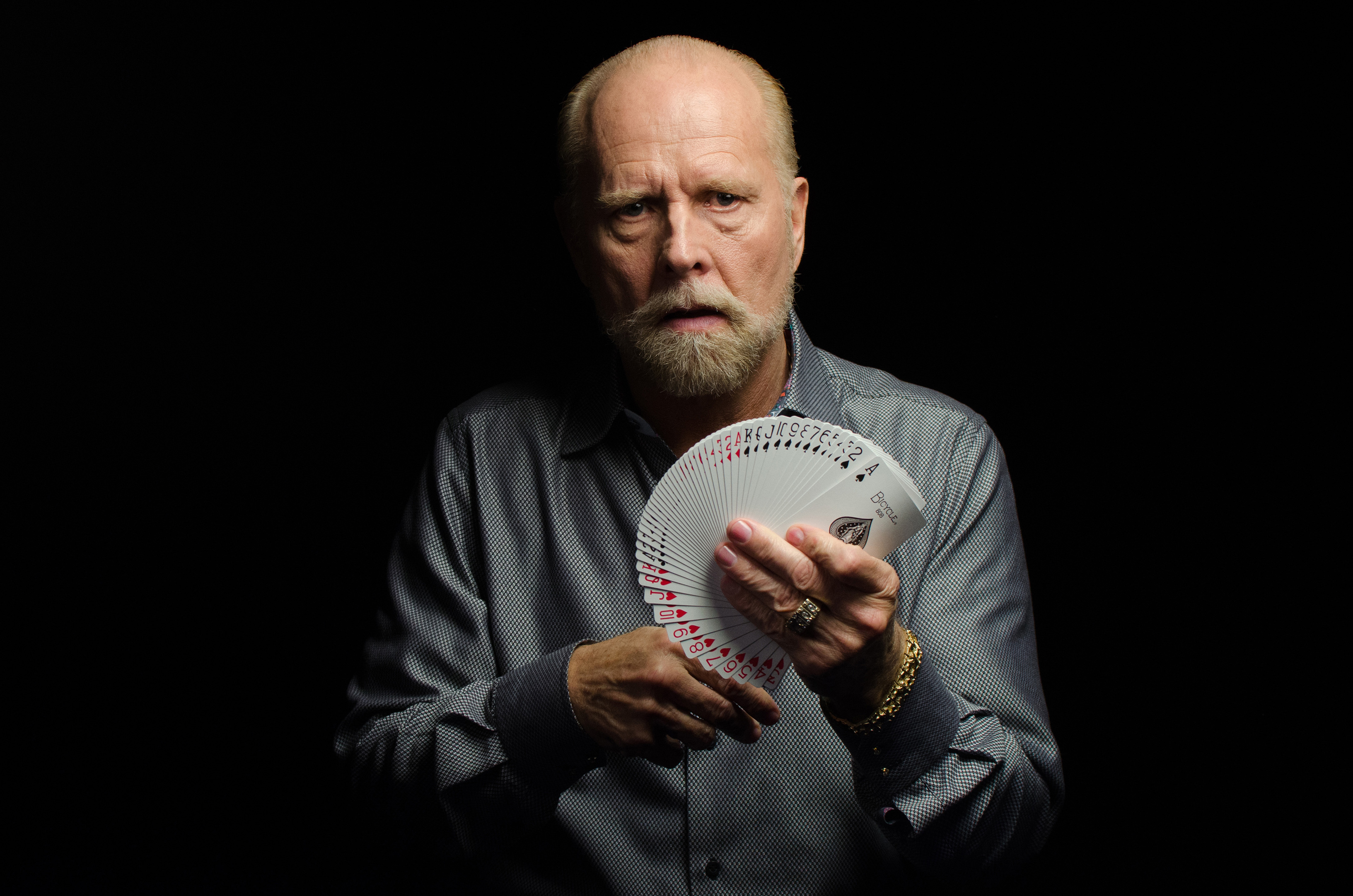 To simply label Richard Turner a “blind magician” would be to insult a man whose pursuit of perfection is all the more admirable considering his impairment. Turner, the subject of Dealt, is much more than a spell-binding “card mechanic.” He is also a father, a husband and an all-around legend within the magic community.

The film, directed by Luke Korem, introduces Turner and what he is best known for: his card tricks. Or, rather his card mechanics. Turner specifies that he is a card mechanic which means he can “fix” a card game—something he can without any vision at all.

Korem pulls TV spots featuring Turner dating back to the late 1970s. From these television appearances, we witness how one man has managed to capture our attention over the years with his impeccable abilities.

His jovial attitude is disarming, even as he explains how he will bend the card game. He uses his mechanics to cheat you, yet all the while explaining how he is doing so. You can’t help but smile while he succeeds.

The film really shines, though, when it shifts focus from the mesmerizing card tricks to Turner’s family. We get a glimpse of a man who relies so much on his wife and child to assist him throughout the journey of his life.

Turner also shares a strong bond with his younger sister, who is also visually impaired. She proves to be a point of strength for him, helping him begin to shed the stigma of his blindness.

The film is a brief look into a rather compelling and friendly character. Richard Turner and his family definitely stick around with you once the film is over—a film that will have you buying a deck of cards and trying out some tricks on your friends and family, just like Richard did when he started.