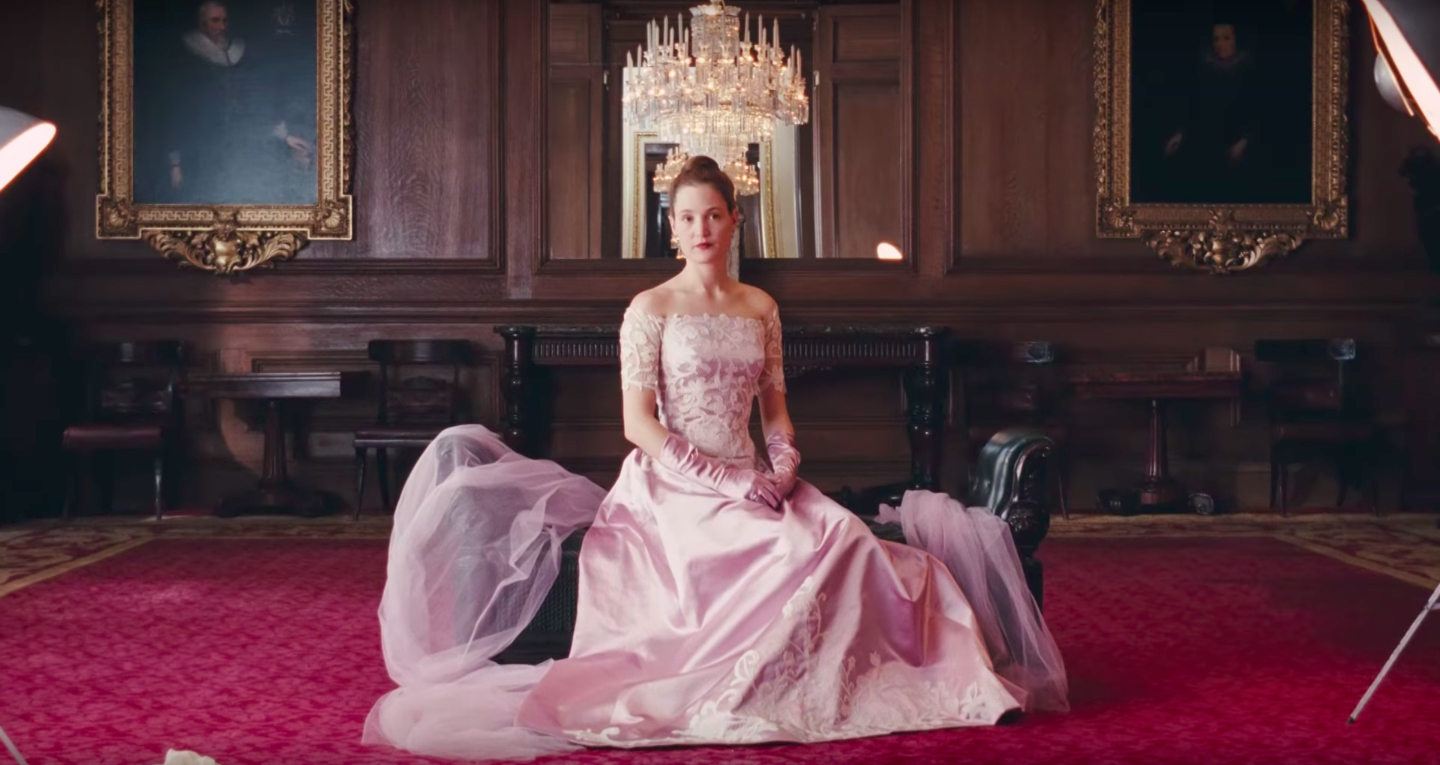 Reynolds Woodcock (Daniel Day-Lewis) sews little treasures into the gowns he makes for the most upper of crusts in 1950s London: little notes, wishes, secrets. It is a connection between the creator and the creation, existing regardless of the audience.

In many ways, Woodcock could be a stand-in for writer/director Paul Thomas Anderson, a filmmaker whose work is genius (few would argue) even if there are things about each creation we may not entirely grasp.

Phantom Thread may be his most exquisite and least accessible film. Every frame, every elegant sweep of the camera, every jaunty note from Johnny Greenwood’s score says classic glamour. And at the center of this controlled, rhythmic beauty is Daniel Day-Lewis.

Hard to go wrong there.

Day-Lewis entirely inhabits this character, as you, of course, expect. His Woodcock oscillates between childlike charm and parental dismissiveness, and it’s a beguiling creation: narcissistic but tender, spoiled and selfish but dignified, the epicenter of his universe and yet frighteningly dependent.

The conflict here is subtle. While your eyes will not leave Woodcock and his glorious gowns, the remarkable Lesley Manville refuses to escape your notice. Manville plays Woodcock’s sister Cyril, the business brains to balance Reynolds’s creative genius, yin to his yang, Alpha to his Omega.

Manville is chilly perfection, her every gesture and expression a conundrum of thoughts and emotions. She keeps this man, this art, this world working. There is one scene in particular—Reynolds loses his temper when his breakfast solitude is broken and Cyril reminds him with clarity and authority exactly who is in charge here.

Which brings us, slowly and quietly, to the film’s actual conflict. Woodcock tires of the muse/model/girlfriend living with him, leaves Cyril to remove the problem and heads into the country for a rest. There he meets his next muse, the lovely German waitress Alma (Vicky Krieps).

What follows is an interesting, deeply human, beautifully acted and quite surprising battle for Alpha. And of course, it’s a great deal more than that. Namely, it is a meditation on creation and recreation, on the tricky nature of inspiration, on an artist’s obsession, on the surprising intimacy between creator and creation.