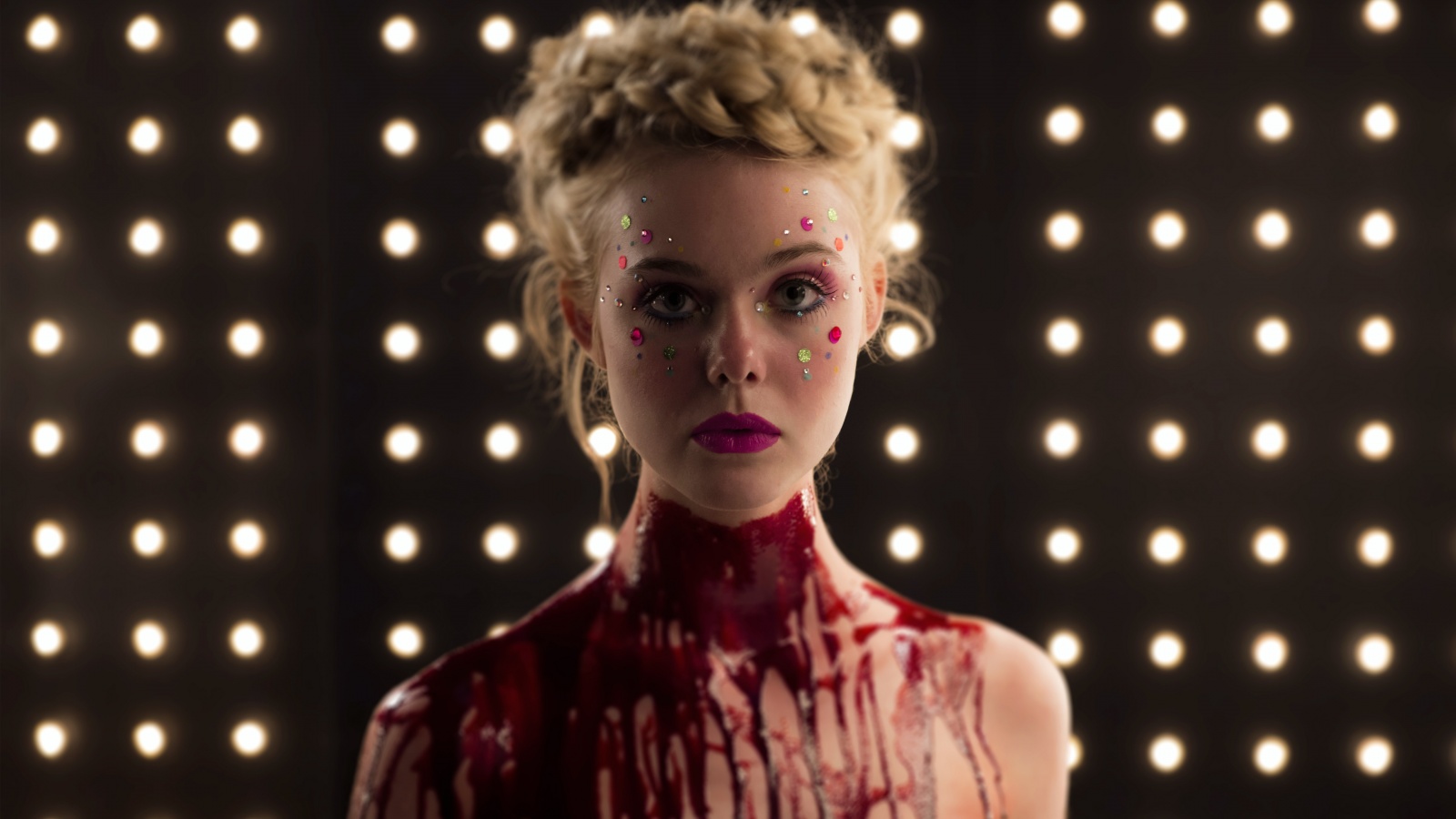 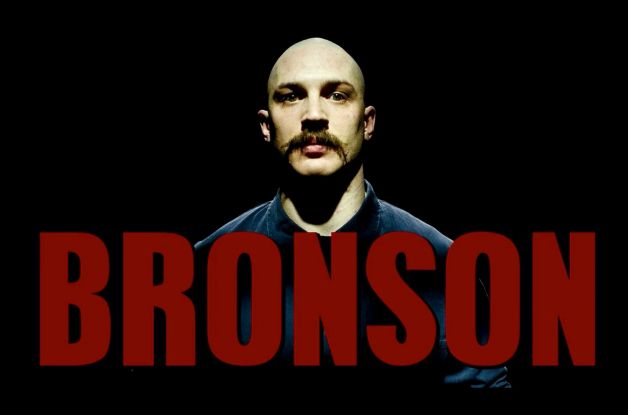 This week offers several excellent options for your queue, but the best among them is Locke. So let’s all get geeked for the upcoming Mad Max: Fury Road  by taking in a couple of flicks from one of this generation’s most explosive, most talented actors, Tom Hardy.

A masterpiece of utter simplicity, Locke tags along on a solo road trip, the film’s entirety showcasing just one actor (the incomparable Hardy), alone in a car, handling three different crises on his mobile while driving toward his destiny. It may sound dull, and it certainly can be challenging, but it may just restore your faith in independent filmmaking.

While you’re queuing up, look for the film that best encapsulates the ferocious talent that is Tom Hardy, Bronson. Director Nicolas Winding Refn (Drive) chose a path of blatant, often absurd theatricality to tell the tale of Britain’s most violent, most expensive inmate. In Hardy’s bruised and bloodied hands, Bronson can be terrifying and endearing inside the same moment. Hardy finds a way to explore the character’s single minded violence, pinpointing the rare moments of true ugliness. The rest is just a guy beating his chest against his own limitations. But when this guy beats his chest, it’s usually with the bloodied stump of what was once a security guard or four.