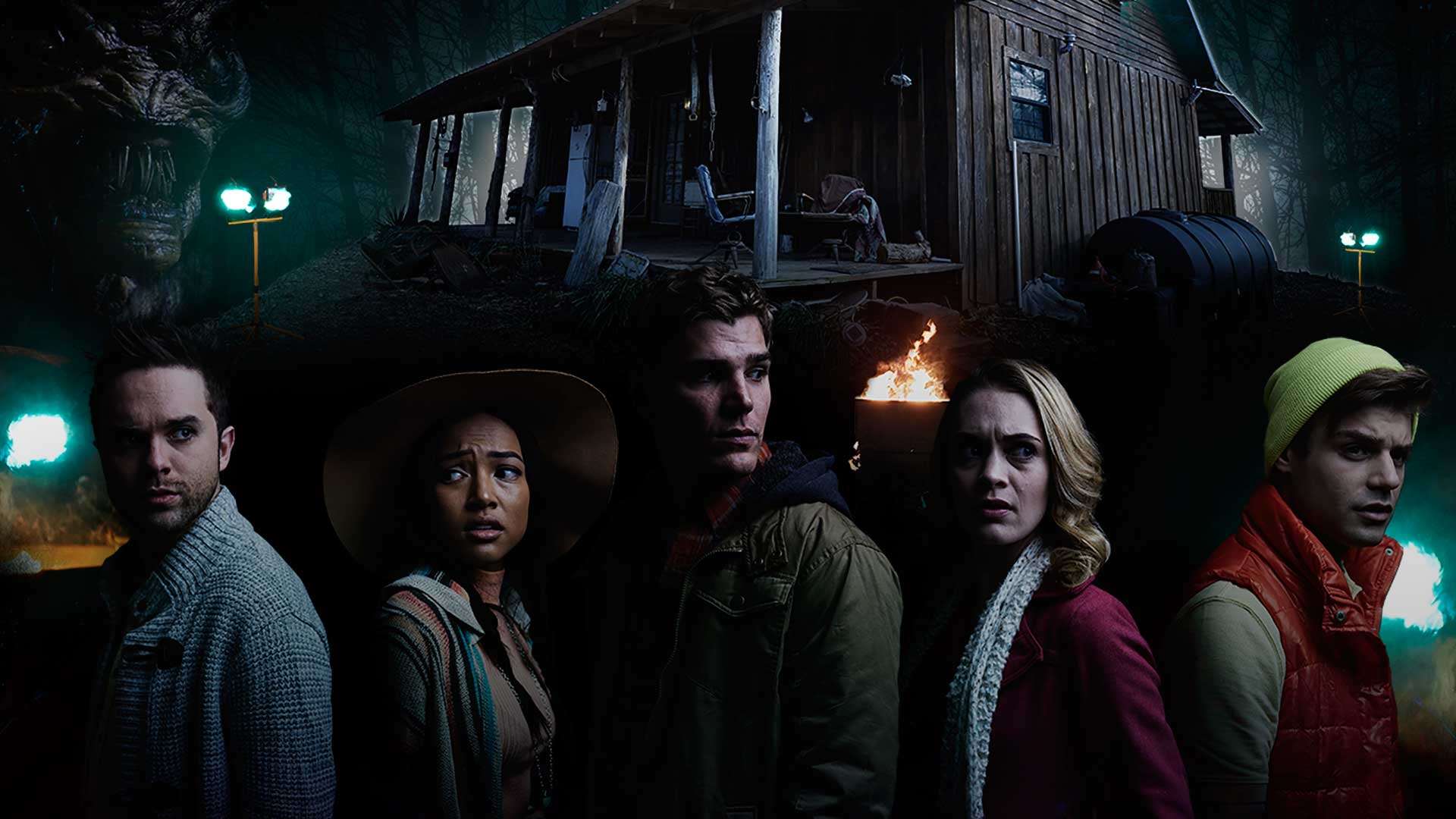 In their debut feature, Trevor and Tim Ryan welcome us to the backwoods of Northern California where the weed, meth and aliens are bountiful and the yokels are creepy. The town of Willits—known as the Gateway to the Redwoods—attracts a young group of hikers looking to enjoy a weekend in the woods, who only get lost and spend the night near a cabin shared by a pair of strung-out conspiracy theorists.

Brock (Bill Sage) and Peggy (Sabina Gadeki) believe aliens are after the powerful batch of crystal meth the two have been cooking and smoking. “Emerald Ice,” as the locals call it, brings on intense hallucinations, exposing the user to the nefarious creatures visiting Earth, and in some cases, inhabiting human bodies.

Brock has no other option than to stand his ground and fend off the aliens he can only see through meth-tinted glasses. This proves problematic for our unsuspecting hikers when they eventually find themselves in Brock’s crosshairs.

The comedy of the film mainly relies on lazy stoner-humor courtesy of Possum, played by Rory Culkin. A Willits local who tags along with the hikers, Possum also provides the explanation for the UFO sightings and other spooky happenings around the town. Except his “explanation” is more of a half-assed paraphrasing of an Ancient Aliens episode.

The central question of the film: Does “Emerald Ice” actually expose the hidden truth about aliens, or are these visions part of a drug-induced psychosis? The narrative attempts to answer this by setting characters on a collision course with butchery. It’s a nice idea that just doesn’t work out since scenes with lost hikers or a homicidal Brock are too short for us to feel invested.

Given the cavalcade of circumstances, the premise seems promising for a science-fiction/horror romp. But the lack of tension and careless writing cripple a film that could have been frightening and fun.

If you’re looking for something with scares and laughs, try watching conspiracy theories on YouTube before watching this movie.