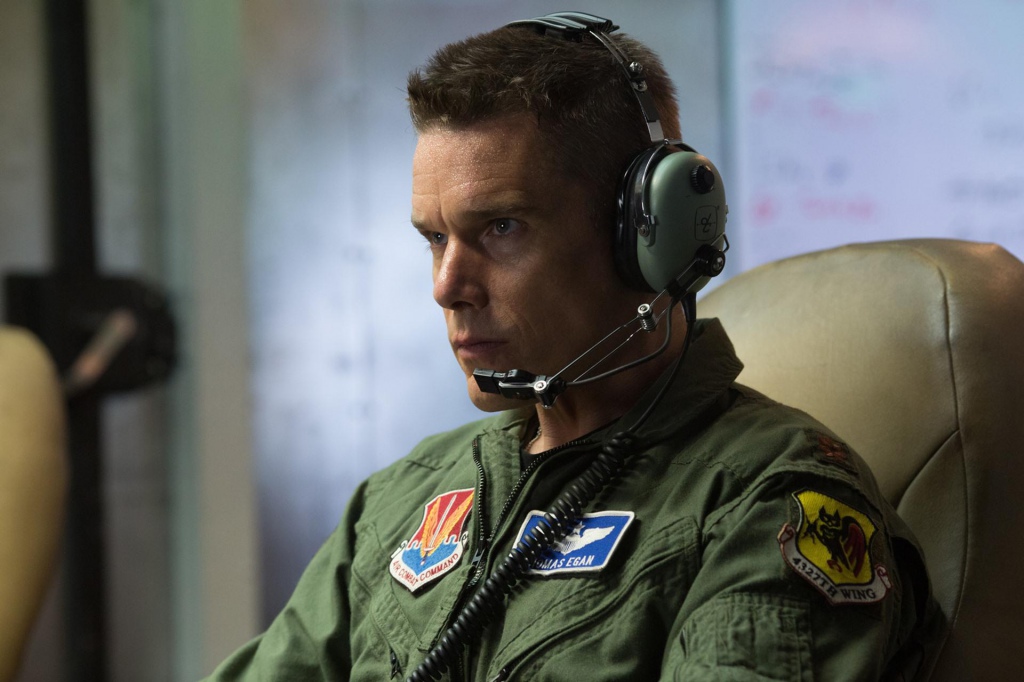 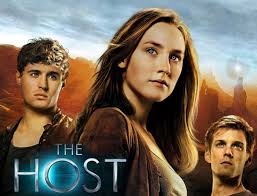 A young girl, plunged into a supernatural adventure, is torn between the abiding love of two handsome, upstanding, oddly respectful young men. Whom will she choose?

Nope, this one is The Host, the newest effort by Twilight author Stephanie Meyer, who clearly has a one-track mind.

The earth has long been occupied by an alien race of Invasion of the Body Snatcher-style parasites. (Except these aliens are pretty, glowy guys, so expect a far softer ending. Indeed, expect an ending so soft, so convenient that it undoes any amount of credibility the film struggles to create.)

When Melanie (Saiorse Ronin), one of the few remaining humans, is captured, her will to live and be herself makes it difficult for her alien parasite Wanderer to take her body over completely. Now the two battle it out over control of the body, as well as dating decisions.

Another huge difference – the great Saiorse Ronin stars. Perhaps you think it’s a bit premature to call a 19-year-old great. You are incorrect. Ronin is a phenomenal talent, and while The Host may not be her best effort, she is certainly superior to the material.

Most of the film consists of Ronin (in voice over) fighting with Ronin (in the flesh), as she plays two characters trapped in the same body. The performer possesses a calm control that grounds not only her performance, but the film itself, elevating the silliness to something surprisingly watchable. (I’m not going to lie, you’re better off just renting Hanna again.)

While Ronin helps to make the content palatable by sheer force of talent, Niccol can’t manage the same. His film plods ever onward, often filling the screen with beautiful images, but never finding any forward momentum. Trimming 30 minutes from his 125 minute run time would have helped a great deal.

But then, we’d have been spared some of the bludgeoning of Meyer’s wisdoms aimed at today’s young women. What can we learn? You must fight to be who you are, girls! Also, prejudice is bad. And violence – violence is bad.

And, of course, wouldn’t it be exciting if two hot boys wanted to kiss you at the same time?