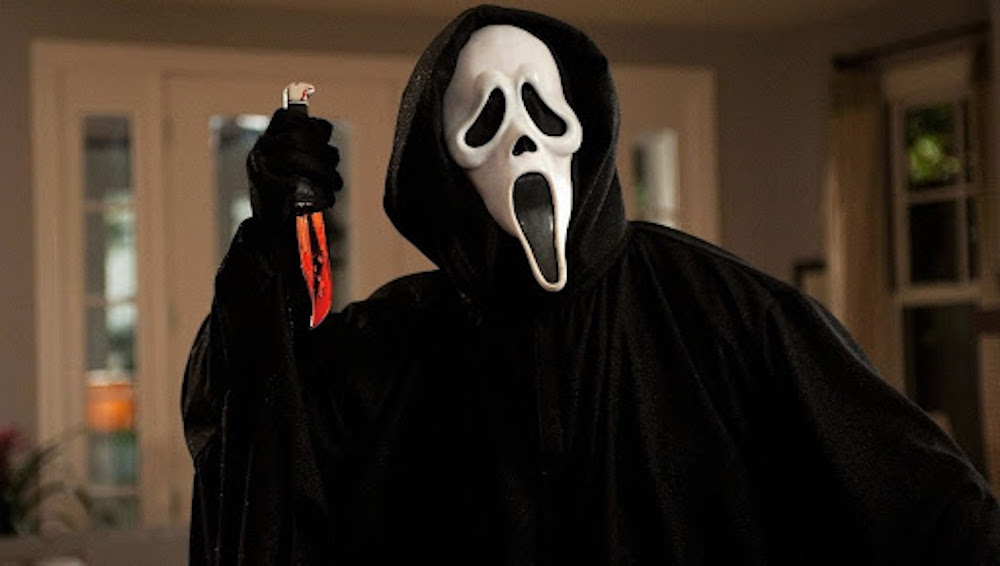 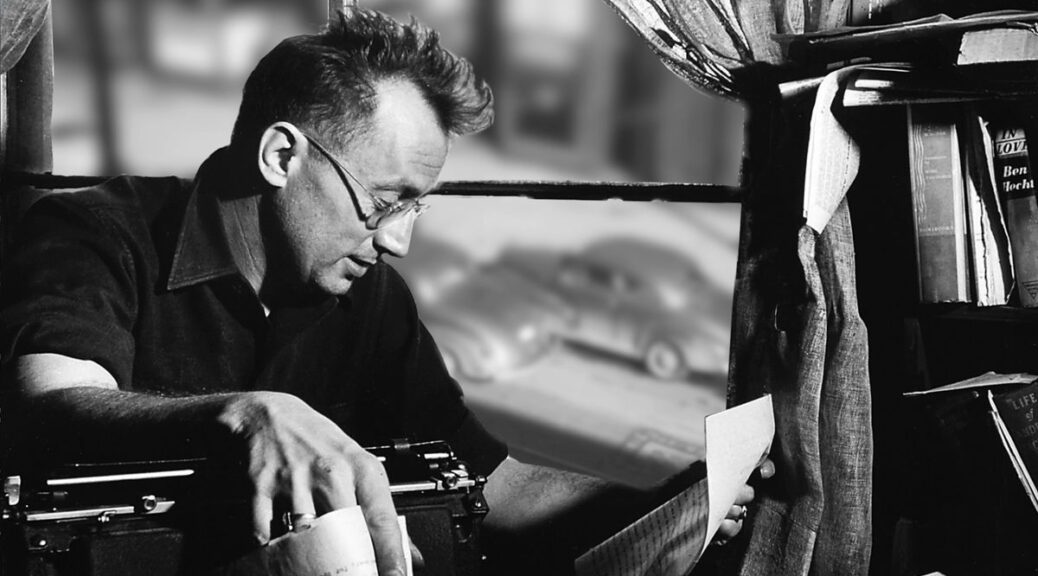 One of the literary giants of his age, Nelson Algren has faded from public consciousness in the seventy years since the publication of his award-winning novel, The Man with the Golden Arm.

Writer/director Michael Caplan hopes to revive interest in the Chicago native with his documentary, Algren.

As the winner of the first National Book Award, issued in 1950 for the above-mentioned novel, it’s surprising Algren is not grouped in similar circles as other U.S. literary greats such as Hemingway, Faulkner and Steinbeck.

The best parts of Algren highlight the words of the writer himself. Excerpts from his letters, interviews, and his novels and short stories depict not only Algren as a person and writer, but the way he hoped to portray people in his work. Drawing attention to the underbelly of Chicago, and America itself, Algren portrayed prostitutes, addicts and the dark side of the American dream.

And he did so with sympathy rather than voyeurism or exploitation, according to the many interviews with Chicago natives (such as Billy Corgan) and Algren lovers alike. Several interviews with writers, such as Russell Banks, Studs Terkel and others, help capture the influence of Algren’s work and the importance of his depictions of the “voiceless.”

There is a lot to interest a viewer about Algren, not merely his writing, but his collage work, as well. Many of his collages are revealed throughout the film, and it’s moments like these that help the viewer understand Algren better than the tawdry details of his gambling issues or love life.

Algren’s work, though lauded, also drew controversy. Bookstores refused to carry his books; the Chicago Public Library sent a scathing letter declaring their decision to remove his work from its shelves. These are interesting tidbits provided in Caplan’s film.

Unlike the author’s groundbreaking work, Algren is standard documentary fare. It follows a common pattern, although at times, is messy, as it jumps around from subject to subject – Algren’s affair with Simone de Beauvoir, his dislike of the film version of The Man with the Golden Arm, his love of boxing and poker, his gambling issues. The documentary jerks us along through his life story without a clear focus.

If the documentary had kept a solid focus on one aspect of Algren – whether his artistic endeavors or his life experience – it would have benefitted greatly. Still, if Caplan’s film achieves its goal of reminding Americans of one of our great writers, it’s done what it sets out to do.