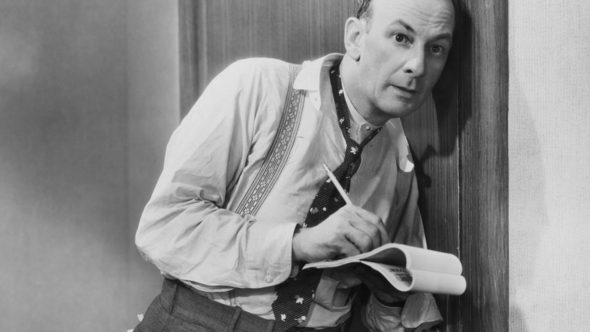 I keep a notebook on me at all times and I pull it out occasionally to write down whatever genius single sentence I may glean from someone else’s conversation. Strangers, friends, talking to me, not talking to me—doesn’t matter. I don’t add context, just the brilliant phrase. At the end of the year, I pull these together and use them for something. This year, I saw a lot of themes and decided to go with a poem.

He was the lead singer for a Led zeppelin cover band.

Wild rumpus is a great name for a band.

I profoundly love barbershop and always have.

It’s a disco party I can’t turn off.

Flashbacks of mace and urine and GWAR goo

Who bled on the couch?

I have 3 on menstruation.

You know my feelings on unannounced raisins.

I would egg my own house for that.

The word is out on me: full of beans.

Isn’t that just a hot donut?

This hot sour cream juice isn’t going to drink itself.

Meatboat is a good word.

Neck Tattoo really loaded me up on meat today.

She has big, meaty feet.

His teeth are not just UK bad. They’re workhouse bad.

I had ringworm once. I got it from a horse.

If alligators could fly I would never go outside.

This is going to look so nice on my kaiju jacket.

You would make a great puppet.

Are you asking if Inspector Gadget fucked?

Tornado Warning Jim is my favorite. Glad he could show up today.

I’ve gotten mainly out of the habit of hating myself so now when self-loathing hits, it hurts more for lack of practice.

← Best Films of the Decade
COFCA Nominees Announced →
Scroll Up