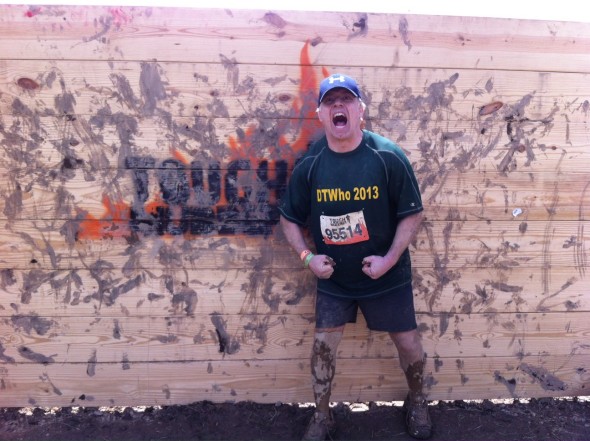 ← Return of The King
Tin Roof, Rusted →
Scroll Up