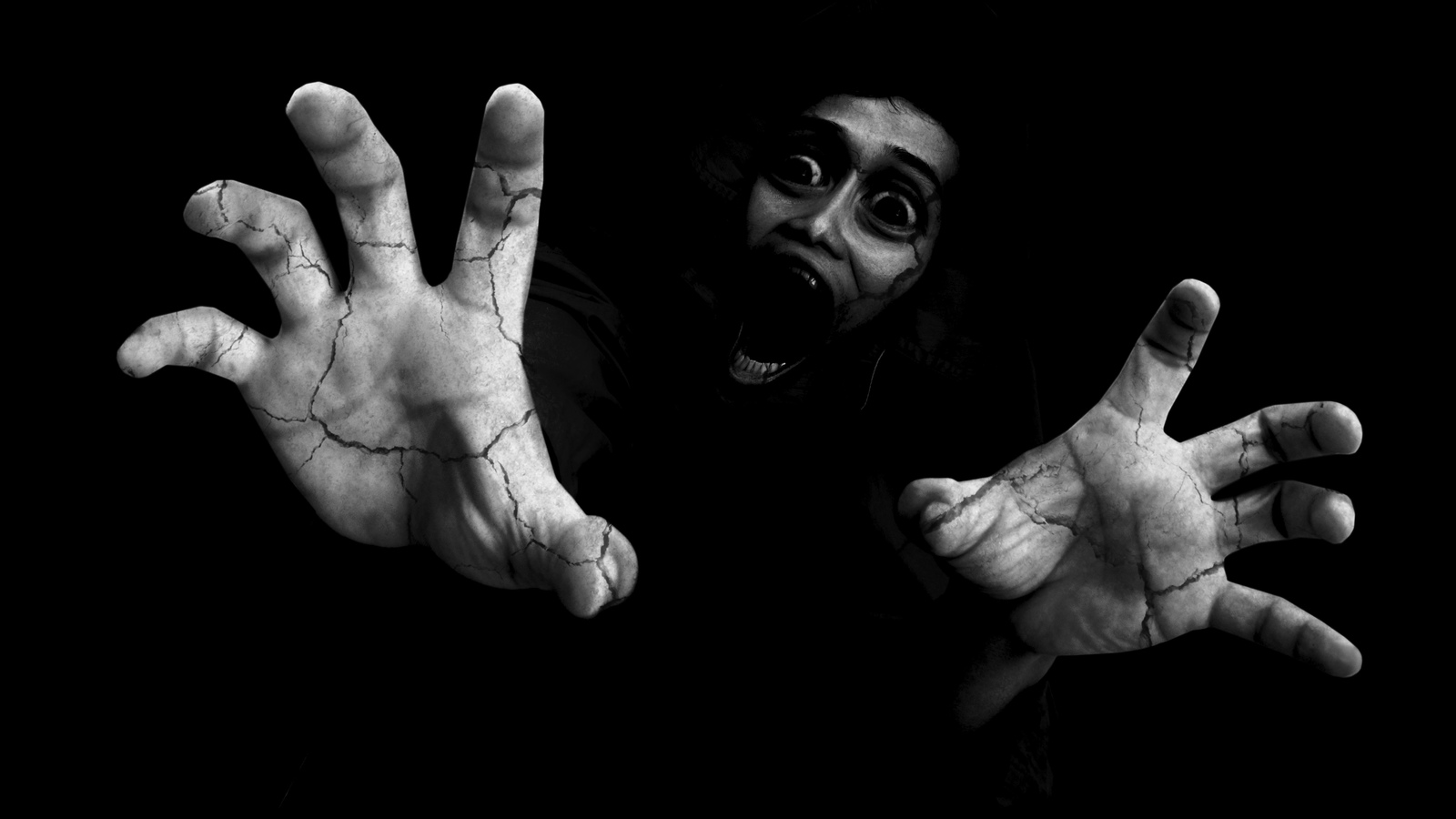 The story of Miss Hanes begins when my sister Julie Anne and her young family moved from a small apartment above a Toledo wicker shop to a charming old house in the suburb of Point Place.

It was a very pretty first home for Julie Anne, her husband Brett, their toddler Brenna, and their sweet but excitable Dalmatian, Gonzo. It offered a homey neighborhood and plenty of room for the family to grow. But there was always something off about the place.

Immediately upon moving in, my sweet baby niece Brenna began to take on odd qualities.

Odd, even for my family.

Brenna’d always had an almost eerie calm about her, even as a toddler, quietly observing with the hint of judgment. But somehow, in the new house, she seemed almost otherworldly.

Need an example? One of Brenna’s more unsettling games during this particular period was called Magic Fingers. It was a game of her own creation, where she’d cast a spell by wiggling her fingers above her head, chanting. After calling on the power of the magic fingers, Brenna would utter a command.

At that time, I didn’t know whether to fear that some demon intended to steal my beloved niece or take comfort in the more realistic notion that Brenna would be the child who could summon and command the spirit world.

It wasn’t just Brenna’s unusual playtime antics, though. Things moved around the house. Not before your eyes, but objects just didn’t remain in the spot you remembered putting them or seeing them last.

This was particularly problematic for Brett.

Not long after they’d taken residence, Brett’s wedding ring came up missing. After an exhaustive search and a little drama, they replaced it.

He lost that one, too.

Had it been only the ring, well that would have been weird enough, but it wasn’t.

Items moved around Brenna’s room as well, winding up on surfaces too high for her to reach. The front and back door would be standing open, even if you were certain you’d closed and locked them. And worst of all, the dog refused to go into the nursery.

Fascinated, Julie Anne talked to neighbors, who spun a yarn about a tragedy in the Hanes family, who’d lived in Julie Anne’s house a few years before.

A story emerged. The teenage daughter babysat all around the neighborhood one summer. She was well-liked by the area kids and their parents. She had a nice enough family, herself, although maybe a little strict, overprotective.

That might be why she decided to sneak out her bedroom window, across the porch roof and down the tree one night to meet a boy at the little wooded patch beyond the cul de sac.

Neighbors couldn’t remember whether her father claimed to suspect an intruder, or if he thought he was catching that boyfriend sneaking into his daughter’s room.

Or if Mr. Hanes was just a psycho.

Whatever he was thinking, Mr. Hanes shot his daughter. She never left the house again.

Now the troubled, lovesick teen wandered Julie Anne’s halls, stealing wedding rings and hiding them where Brett would never find them – under a pile of work needing to be done. 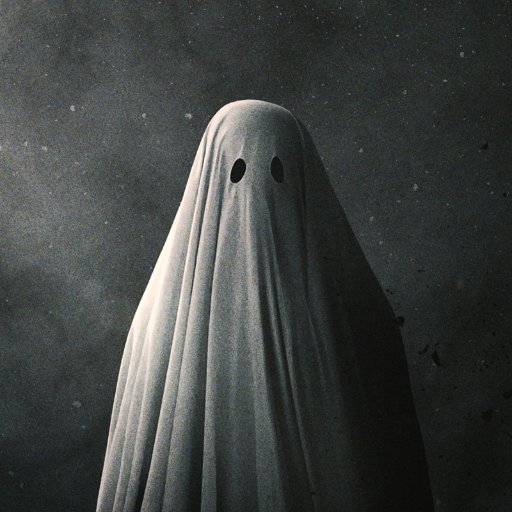 Little evidences of Miss Hanes’s presence filled Julie Anne’s house, from the bedazzled basement floor to the little knickknacks that moved around Brenna’s room – all harmless enough reminders that we were not alone in Point Place.

And then one night I would have more of a one-on-one run in.

My twin sister Joy and I were sleeping over, sharing Julie Anne’s bed upstairs. Julie Anne was sleeping with Brenna, and Brett was working the night shift.

It was late and Joy and I were both long asleep when I was roused by a stomping sound.

It didn’t wake Joy up. I lay there a while in the dark. The house was quiet.

Then I heard it again – it sounded like footsteps from above, which was odd because I hadn’t even realized that Julie Anne had an attic. Certainly, no one was walking around in the attic at this hour, but by now I was absolutely awake and a clear footfall could be heard coming from beyond the ceiling above me.

What could it be? I considered.

How would a deer get into Julie Anne’s attic?

Ooooooh. I did not care for this. I shook Joy.

Nothing. A sound sleeper, that one.

I decided to ignore it. Maybe block it out. I landed on the age-old, truly courageous plan to roll over and pull the covers over my head.

I rolled to my side, facing Joy, covers in hand.

The covers would not move.

I really yanked them toward my head, but they wouldn’t reach. They were held firmly in place.

I tugged and tugged, but it was as if someone was sitting on the bed with me, sitting on top of the blankets.

I imagined her there, right behind me. Her bloody nightgown, her mournful face… 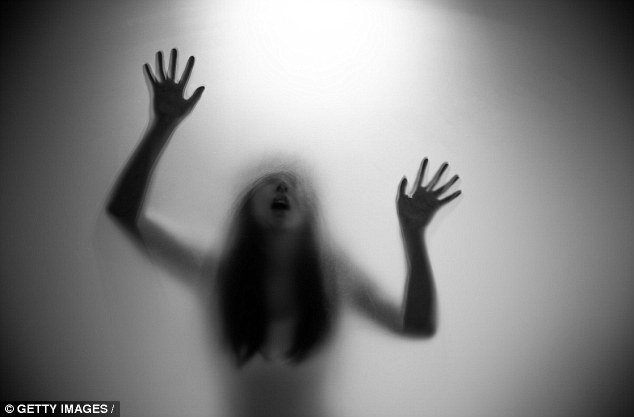 I looked at the peacefully sleeping Joy, the sister I was about to abandon to a ghost.

Then, without a thought to her safety or so much as a peek over my shoulder at whatever was back there sitting on the bed with us, I hopped up, stood on the bed, stepped over Joy and toward the bedroom door, and fled to the TV room downstairs.

And, like big, dumb Gonzo, I never went back upstairs.