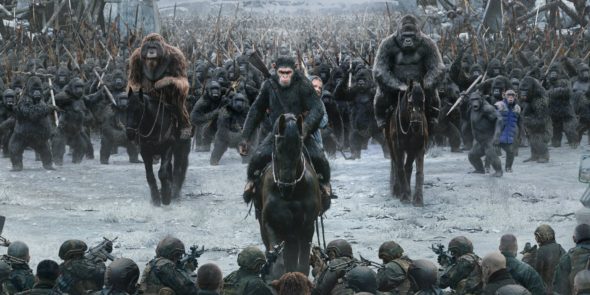 Some great stuff rolling out for couch potatoes this week, including one of the most riveting summer blockbusters, a sequel to make you weep for our future, and proof that Kristen Stewart can act. What?!