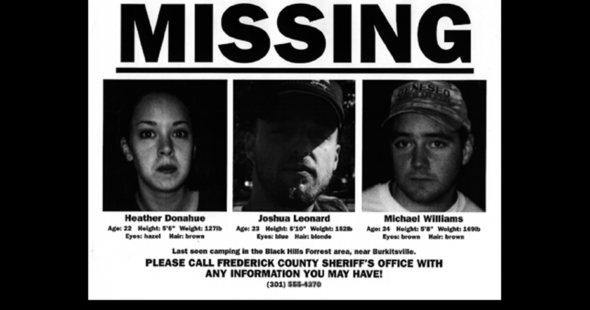 There is something primally terrifying in the idea of missing persons – losing someone or being lost. Where are they and what is happening to them? No mater which side of that question you are on, the imagination conjures terrifying images.

Listen to the full podcast, including a special interview with Hounds of Love director Ben Young.

Aussie photographer Clare (Teresa Palmer, better than she’s ever been) is looking for some life experience. She backpacks across Europe, landing for a brief stay in Berlin where she hopes to make a human connection. Handsome Berliner Andi (Max Riemelt) offers exactly the kind of mysterious allure she wants and they fall into a night of passion.

What follows is an incredible combination of horror and emotional dysfunction, deftly maneuvered by both cast mates and director Cate Shortland. The mental and emotional olympics Palmer goes through from the beginning of the film to the end showcase her instincts for nuanced and unsentimental performance. Clare is smart, but emotionally open and free with her own vulnerability. The way Palmer inhabits these characteristics is as authentic as it is awkward.

Even more uncomfortable is the shifting relationship, the neediness and resilience, the dependency and independence. It’s honest in a way that is profoundly moving and endlessly uncomfortable. Riemelt matches Palmer’s vulnerability with his own insecurity and emotional about-faces. The two together are an unnerving onscreen pairing.

Back in ’88, filmmaker George Sluizer and novelist Tim Krabbe adapted his novel about curiosity killing a cat. The result is a spare, grim mystery that works the nerves.

An unnervingly convincing Bernar-Pierre Donnadieu takes us through the steps, the embarrassing trial and error, of executing on his plan. His Raymond is a simple person, really, and one fully aware of who he is: a psychopath and a claustrophobe.

Three years ago, Raymond abducted Saskia (Johanna ter Steege) and her boyfriend Rex (Gene Bervoets) has gone a bit mad with the the mystery of what happened to her. So mad, in fact, that when Raymond offers to clue him in as long as he’s willing to suffer the same fate, Rex bites. Do not make the mistake of watching Sluizer’s neutered 1993 American remake.

One of several truly genius ideas behind Blair Witch is that filmmakers Daniel Myrick and Eduardo Sanchez made the audience believe that the film they were watching was nothing more than the unearthed footage left behind by three disappeared young people. Between that and the wise use of online marketing (then in its infancy) buoyed this minimalistic, naturalistic home movie about three bickering buddies who venture into the Maryland woods to document the urban legend of The Blair Witch. Twig dolls, late night noises, jumpy cameras, unknown actors and not much else blended into an honestly frightening flick that played upon primal fears.