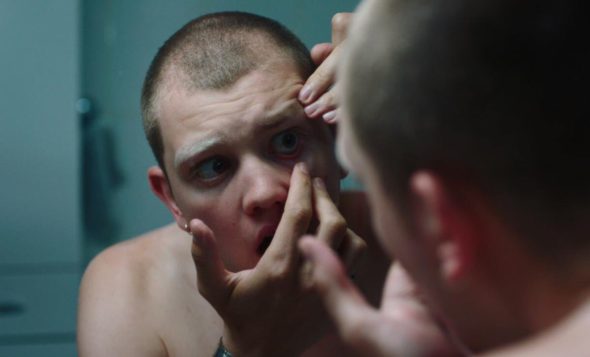 Subscribe in a reader
← Squad Goals
Growing Pains →
Scroll Up