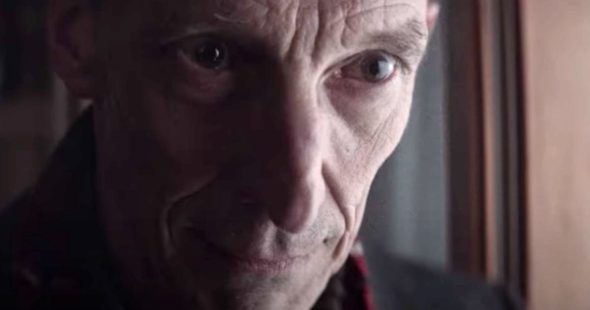 Subscribe in a reader
← Who’s Afraid of Virginia Bear?
Voice of Rage and Ruin →
Scroll Up