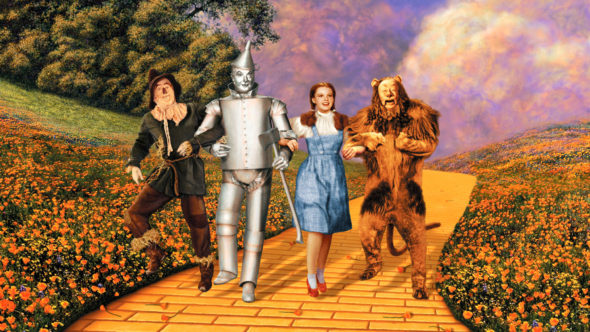 Users and critics and genres! Oh My!

At Veboli, we’re always thinking of ways to improve the movie advice we give the movie lovers on our site. Last summer we rounded up movie critics from all over the world, including five here at MaddWolf, to connect movie lovers to critics that best understand their own taste in movies. This, of course, generates a lot of data (Holy crap, there are more than 20,000 reviews!). With all that data, I wondered: how do you users compare to critics?

I thought that horror would have the largest average difference between users and critics. I thought laughing, sympathizing and thinking are things that most people generally like in movies. But being scared is something that some people love and others hate. But horror’s only the sixth most disagreed upon genre, with adventure, science fiction, action, fantasy, and drama all having slightly higher average differences in ratings by users and critics.

So what did I find? It seems like factual movies (documentaries and historical movies) are less controversial than the more fictional movies (fantasy, horror and science fiction). The more energetic, fast-paced movies (action and adventure) are generally the most controversial. Below is a table of all the genres and the average difference in ratings between users and critics. The lower the average difference, the more users and critics agree about the movies in that genre.

Head over to Veboli to see more movies that users and critics disagree or agree on. If you’d like to see more of the data on how users compare to movie critics explored, let us know in the comments below!

PS, The Wizard of Oz has a difference of 2.3, critics seem to like it much more than users.