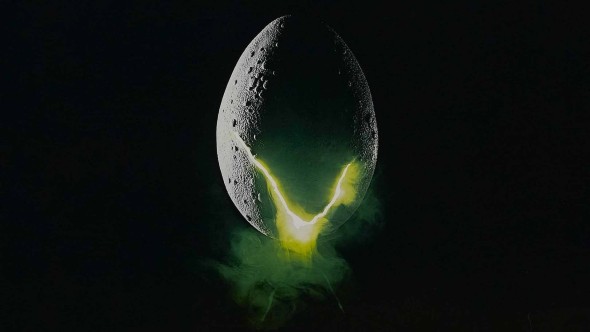 ← Too Good to Hate
Dismantling the White House →
Scroll Up