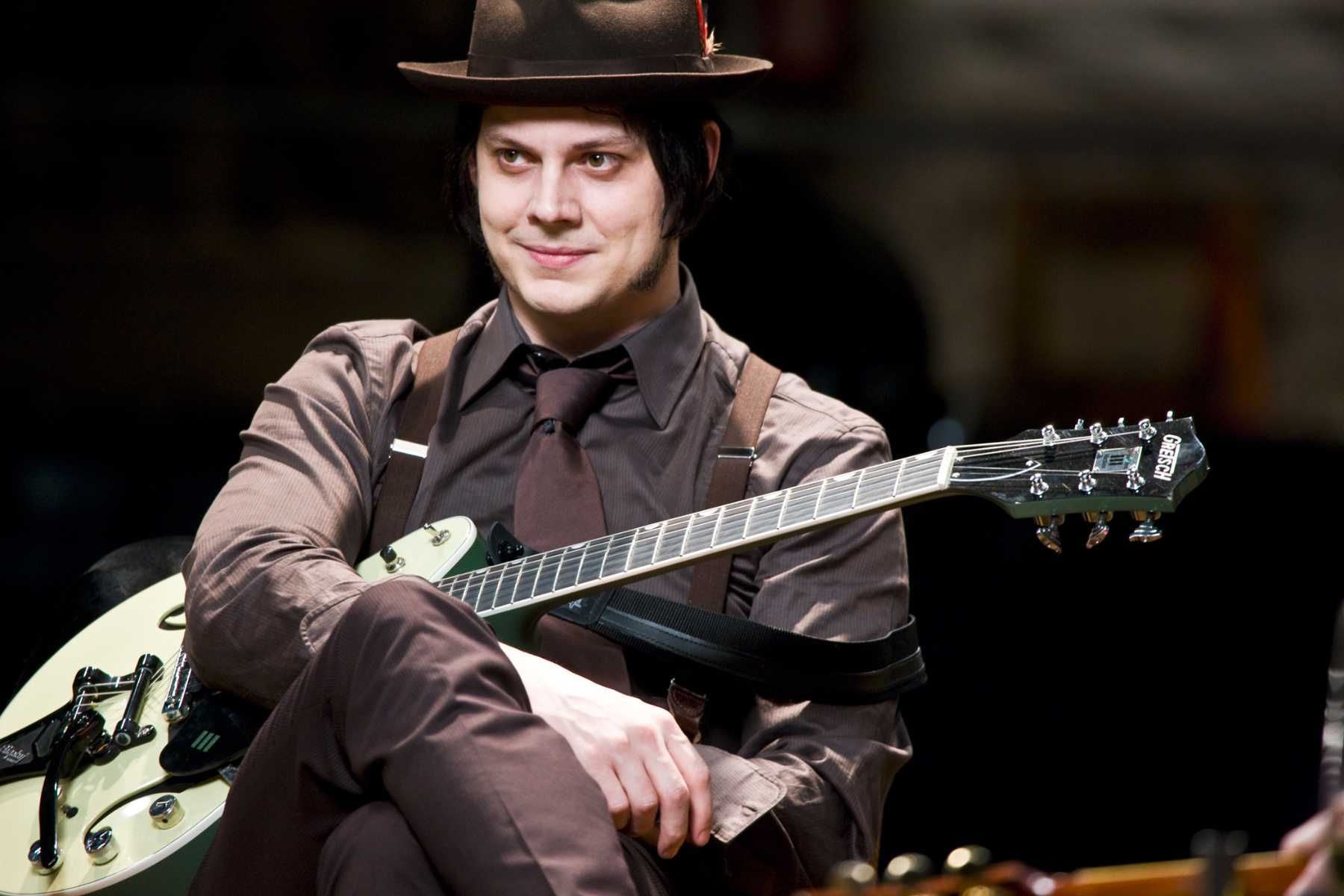 Lazaretto, Jack White’s new album, drops today. We’re pretty excited. So excited, we thought we’d spend some quality silver screen time with the mad genius to fully prepare us for the oncoming awesomeness. In case you’d like to do the same, here are some highlights.

White’s music has been used in dozens of films, often to great effect. Even the god-awful School for Scoundrels benefitted from a couple tunes. But White’s “Fell In Love with a Girl” added so much to this excellently played finale dance number that it needs to be noted.

Holding his own in an impressive (if globally confused) cast, White plays a young man avoiding Civil War conscription, living off the land with other runaways. He brings a recognizable, impish spark to some pretty heavy scenes.

Jack White is Elvis. What the hell more do you want from a movie? His take on the King is indecipherable genius in an underrated spoof on rock’n’roll biopics.

Jim Jarmusch, who is both awesome and Ohioan, strings together a series of vignettes with a handful of the world’s coolest people chatting over a beverage and a smoke. Like Bill Murray and Wu-Tang Clan. Who doesn’t want to sit in on these conversations?! Among the most fun is the bit where Jack shows Meg his Tesla coil.

Somewhere between An Inconvenient Truth and Waiting for Superman, documentarian Davis Guggenheim ambled away from the path of the political into the backstage of the awesome, chronicling three generations of guitar players: Jimmy Page, The Edge, and Jack White. It is loud, and fun, and White, in particular, is fascinating.