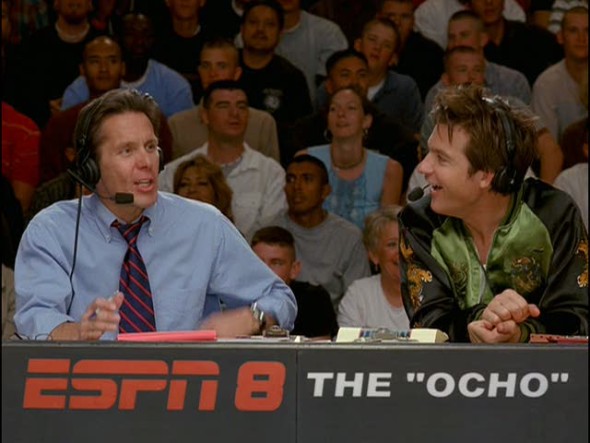 ← Beautiful Losers for Your Queue
Terrific Texas Trio →
Scroll Up