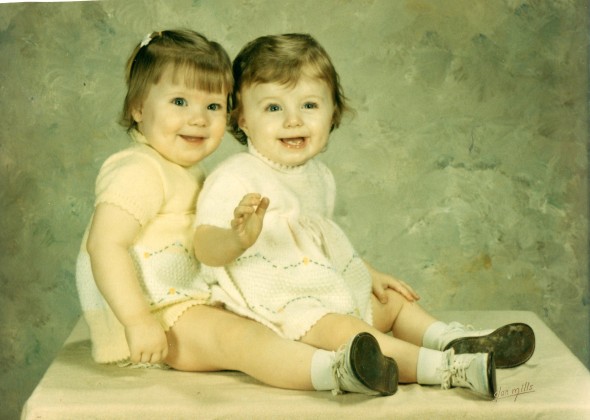 This weekend marks the Twinsburg, OH twin festival. We have a particular weakness for the idea of this festival, and for films about twins, likely because Hope is a twin and her sister is bat-shit insane. She’s a vicious, hard-hearted killer. Wherever she goes, carnage follows. 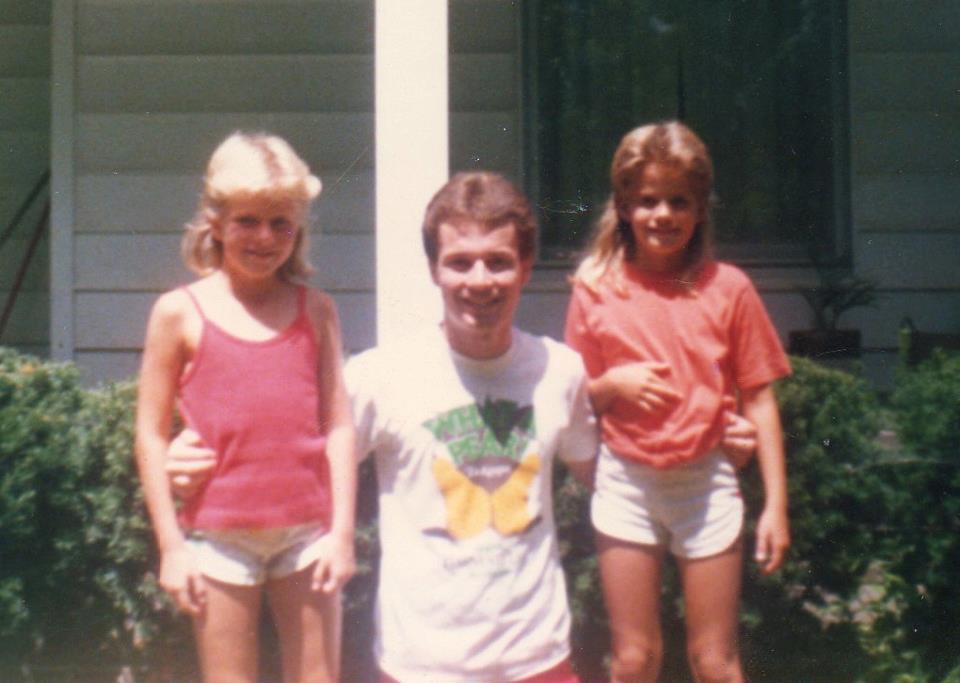 We’ve noticed that a lot of onscreen twins are not so nice, though. Here are some of our favorites.

The film is about separation anxiety, with the effortlessly melancholy Jeremy Irons playing a set of gynecologist twins on a downward spiral. Director David Cronenberg doesn’t consider this a horror film at all. Truth is, because the twin brothers facing emotional and mental collapse are gynecologists, Cronenberg is wrong. Because of patient vulnerability, doctors who lose it are always scary, and Dead Ringers exploits that discomfort brilliantly. Irons brings such flair and, eventually, childlike charm to his performance you feel almost grateful. The film’s pace is slow and its horror subtle, but the uncomfortable moments are peculiarly, artfully Cronenberg.

This is a lovely, haunting film clearly informed by Cronenberg’s twin flick, but the result is both slyer and more vulnerable. Written by, directed by and starring twin brothers Mark and Michael Polish, the film settles into a rundown motel where conjoined brothers seek their estranged mother, befriend a prostitute, attend a Halloween party, and separate to contend with the lonesome reality of individuality. It’s a hypnotic, weird but lovely ride.

Director Robert Mulligan (To Kill a Mockingbird) is a master of slow reveal, feeding us information as we need it and pulling no punches in the meantime. It’s rural 1930s, and Ada (Uta Hagen), the sturdy German matriarch who’s been trying to run the farm since her son’s death last summer, is troubled. Sweet Niles seems terribly confused about his twin, Holland. Holland’s the rascal and Niles is always worried about his mischief getting them into trouble. So, Ada worries about Niles, Niles keeps himself busy around the farm, and bodies pile up like lumber. Mulligan twists to that same nostalgic, heartland approach he used so beautifully with Mockingbird to inform a stunningly crafted, understated film that sneaks up on you.

When super wholesome teen Duane moves into a cheap and dangerous NY flophouse, it’s easy to become anxious for him. But that’s not laundry in his basket, and it’s the lowlifes, thugs, and derelicts in his building who are in real jeopardy. Belial is in the basket. He’s Duane’s formerly conjoined twin. What he really is, of course, is Duane’s id – his Hyde, his Hulk, his Danny DeVito. And together the brothers tear a bloody, vengeful rip in the fabric of family life.

Not all twin films are dark, brooding or horrifying. Stuck on You, for instance, follows a pair of amazingly well adjusted conjoined twins – optimistic ladies’ man Walt (Greg Kinnear) and supportive wallflower Bob (Matt Damon) – who decide to move to LA to follow Walt’s dream of acting. Expect Farrelly brother silliness, a good heart, fun cameos, and excellent onscreen chemistry from the twins.