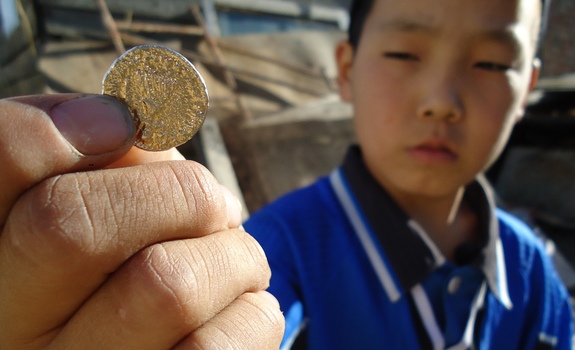 Amka and the Three Golden Rules

According to Ahmed, the effort is the result of a years-long interest in producing a film about Mongolia. Though he’d originally considered producing a documentary on the nation, he says, “A documentary was a great idea and could be very impactful. But I felt that with my background as a feature filmmaker, I could bring more value to a fictional story.”

It was Mongolia’s unique culture and the recent pull of more capitalistic, global cultures that piqued Ahmed’s creative interest.

“Mongolia has recently discovered a lot of natural resources like coal, gold, copper and uranium,” he says. “This means that Mongolia has the potential to become very rich. So now everyone wants a piece of Mongolia. Everyone wants a piece of the “gold”. A relatively isolated country is becoming a destination for many international companies. You can visibly see how a traditional and unique culture is at times resisting, at times accepting, and at times being engulfed by the norms and traditions of the rest of the world.”

The conflict inspired Ahmed to write the story of a child pulled by commercial desires.

“I came up with the idea of a young boy discovering a gold coin, and this plotline was intended to be an allegory to the country discovering natural resources.”

Ahmed, who handled his own cinematography, lenses a stunning location shoot that captures a weather-beaten beauty that suits the outing. His young cast charms with thoroughly naturalistic performances, and though the story’s moral is treated with a heavy hand, Amka is the kind of poetic family adventure rarely seen in the US.

Says the director, the core storyline – a boy whose greatest desire is a new soccer ball, and an uncle whose wish is for a return of “olden times” – is emblematic.

“I feel that this struggle of Amka is precisely the challenge that the new generation of Mongolians are facing today. And in some ways maybe it is also a universal challenge for children growing up in today’s world.”

To do the struggle justice, Ahmed has crafted a wholesome film that, like his protagonists, seems of another era entirely.