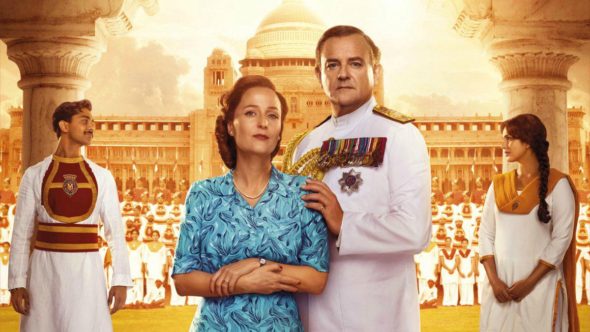 Subscribe in a reader
← The Screening Room: Allegorically Metaphorical
Many Mansions →
Scroll Up