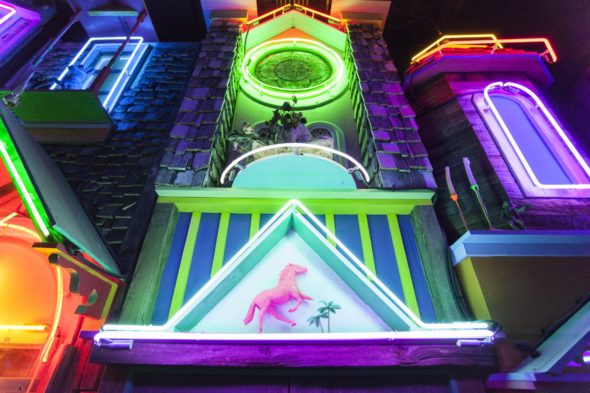 Subscribe in a reader
← Dead on Arrival
Burning Questions →
Scroll Up