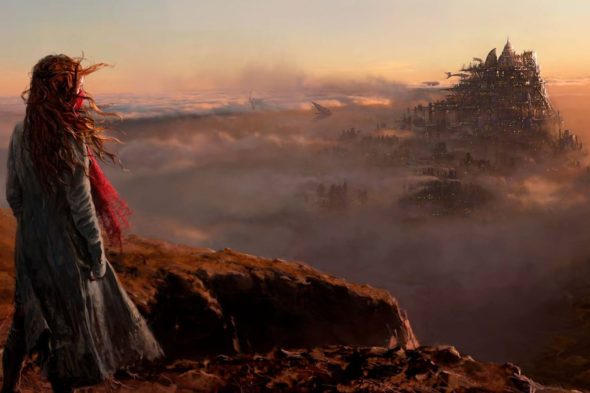 ← Screening Room: Tangled Webs
Houses of the Unholy →
Scroll Up